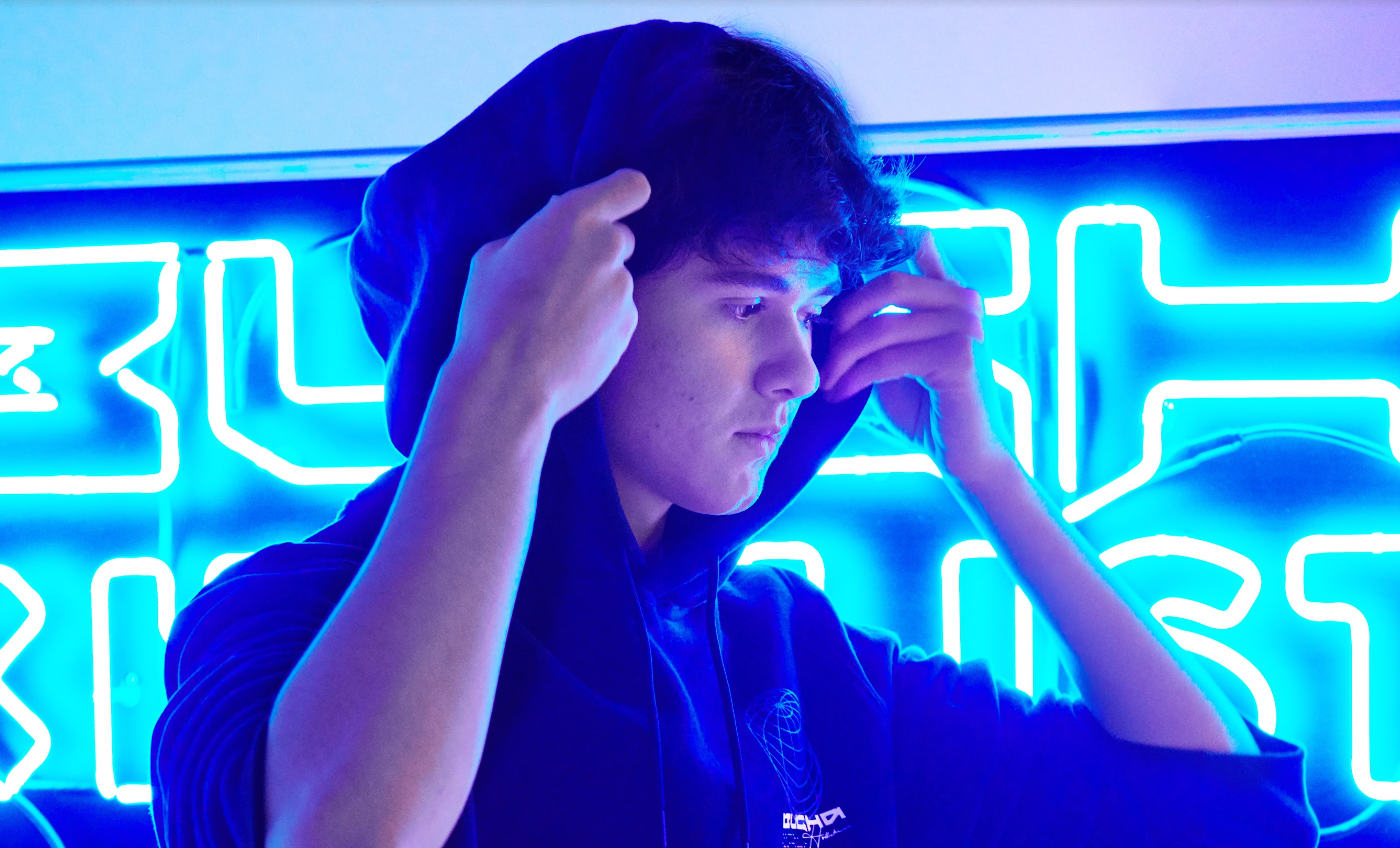 As part of the partnership, Hollister is launching a hoodie and sweatpants set, co-created with Bugha, according to a press release from the company. Bugha believes that his own “overnight celebrity” status and experience with streaming will be a valuable asset for the selected streamers.

“From the time that I won the World Cup, I instantly knew that things would be different for me, that my life was probably going to change a little bit,” Bugha told Dot Esports. “I didn’t know how fast it was going to happen… I did find myself maturing quickly.”

It’s one thing to be a 16-year-old kid and have a measure of online fame, known for something within a niche internet community. It’s another thing completely to go on Jimmy Fallon’s The Tonight Show, taking banter from the world about the “typical gamer” lifestyle.

The combination of Fortnite’s rise as a cultural phenomenon that transcended esports and gaming spaces, Bugha’s age, and the massive $3 million prize purse he won thrust him into the mainstream zeitgeist in a matter of minutes. Needless to say, he’s had to weather his fair share of criticism, give up a good chunk of his childhood, and mature quickly.

This also marks a change in the relationship between Bugha and Hollister. They’ve already released apparel together before, but this partnership is the first of its kind. It happened over a series of conversations and communication with Bugha, said Jacee Scoular, Hollister’s senior director of brand marketing.

“Hollister has always been, and for the last several years, really focused on putting our consumer at the center of everything we do,” Scoular said.

Hollister’s focus as a company is on the global, high-school-aged teen, Gen Z, and their peers. This partnership marks a huge push from Hollister into the gaming space, one that’s been in the works for some time. The company partnered with Xbox in 2018 over multiple titles and the engagement that it saw led it to invest further. Scoular describes the deepening of this partnership as a move that’s “authentic, meaningful, and mutually beneficial.”

The program itself will contain several livestreamed practices, a charity livestream on Nov. 30 (the day colloquially called Giving Tuesday), and a $10,000 sponsorship. Bugha will be providing monthly mentorship.

“[How we navigate] gaming is not different than how we navigate a lot of the decisions on where we choose to show up,” Scoular said.

Hollister is uniquely prepared to wade into the fickle world of gaming—part of its role is to follow the trends of young people, which change constantly. Scoular emphasized that Hollister isn’t saying no to expanding its program or potentially a foray into esports as opposed to general gaming. The brand is “nimble,” but it has to be done with meaning and “authenticity.”

The training program helmed by Bugha will launch in November. Merchandise will be available online and at select Hollister stores while supplies last.