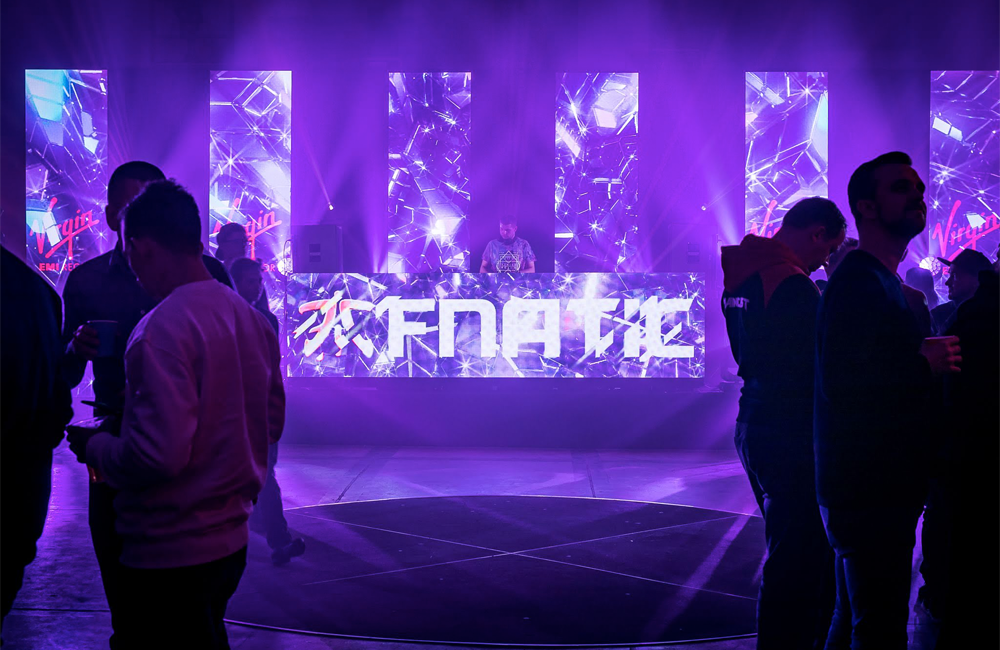 In a bid to expand and drive further growth in the Japanese and Asia-Pacific market, the “strategic partnership” will see Fnatic relocate its Rainbow Six: Siege team to Japan. according to a press release.

Fnatic has already established itself globally through a squad of 40 pro players across eight game titles, and more than 100 staff in six offices around the world. But it looks to expand even further with a range of “international family offices” and “institutional investors,” alongside venture debt from Bootstrap.

This follows Fnatic’s $10 million funding round in 2020, which included more than 3,500 investors led by venture capital and private equity firm Beringea. A crowdfunding campaign from Crowdcube also contributed to the organization’s growth over the course of the last year, allocating resources to products, academies, and facilities.

In the first quarter of 2021, Fnatic says its overall revenues have grown 80 percent from the same period in the previous year and digital and physical performance product sales have increased 91 percent.

“We’re so excited to have the strategic know-how of Marubeni leading this funding round,” said Fnatic CEO Sam Mathews. “Marubeni’s knowledge of Japan’s business landscape will be a huge asset to Fnatic as we expand our commitment to APAC.”