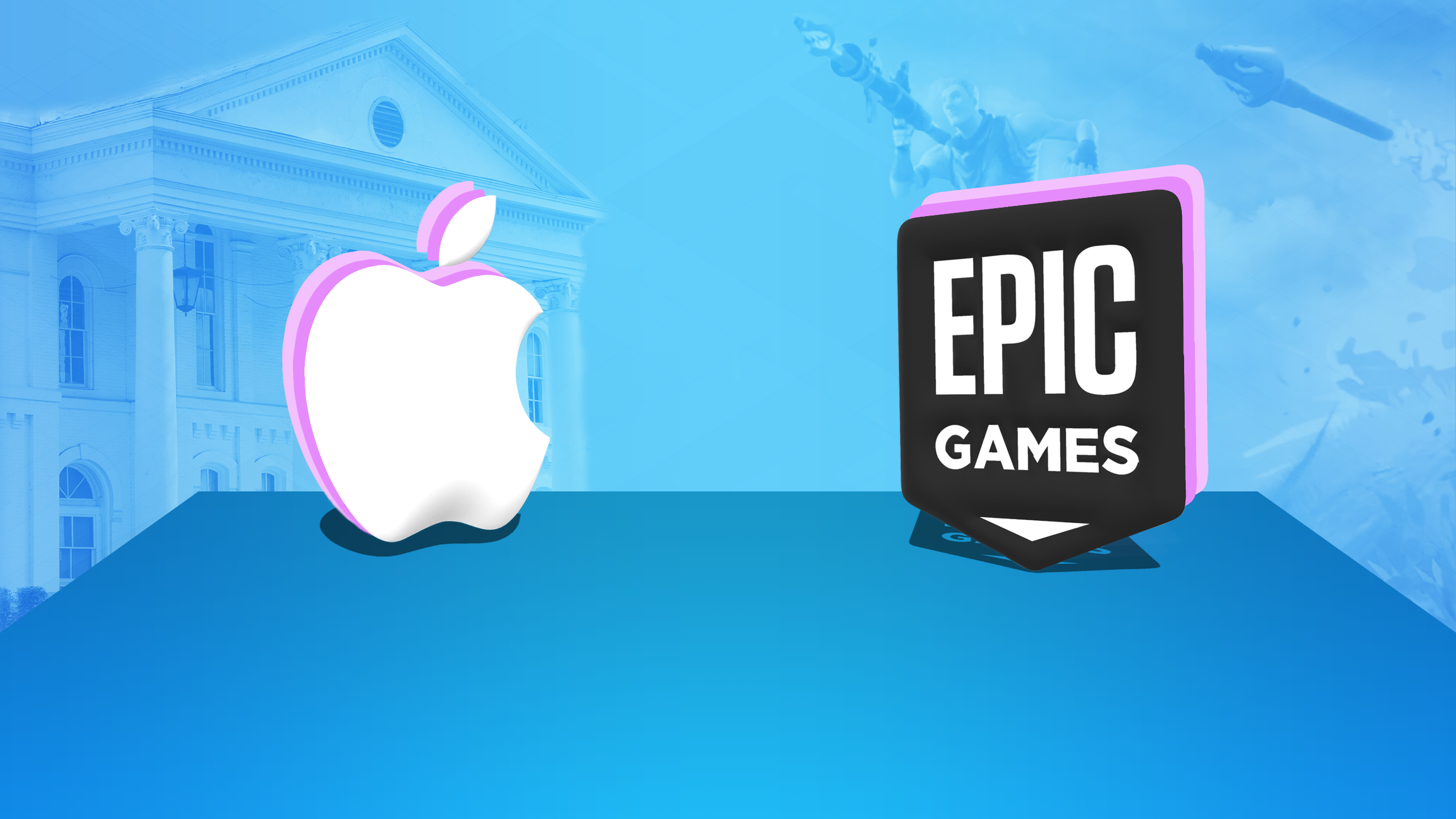 Epic Games publicly announced that it has requested Apple to restore its Fortnite developer account so it may release Fortnite once again in South Korea, following the passing of a recent law that prevents Apple and Google from forcing developers to use their payment systems for in-app purchases.

The post shared from Fortnite’s social media accounts claimed that when restored, Fortnite will offer both Epic Payment and Apple Payment options for users. The two companies had a dispute over the payment method, which led to Fortnite’s developer account being banned from the App Store in August 2020.

With its post, it seems Epic is attempting to put pressure on Apple to make a move in accordance with this new Korean law. With the game currently not available on the App Store, however, even the law seemingly can’t guarantee its restoration.

The ongoing legal battle between Epic Games and Apple began in August 2020 when Epic allegedly breached the App Store’s policy of allowing players to purchase in-game items straight from Epic rather than through the App Store, which would see Apple take a cut. Fortnite was subsequently removed from the App Store and is yet to return while the legal battle has continued on.

If Apple were to reinstate Fortnite in Korea as requested by Epic and function in accordance with this law, it wouldn’t necessarily mean other regions around the world would see the game reinstated. Apple has yet to make any statement regarding Epic’s request.

Update Sept. 10 2:55am CT: Apple shared a statement with The Verge explaining that they have no plans to honor Epic’s request. “As we’ve said all along, we would welcome Epic’s return to the App Store if they agree to play by the same rules as everyone else,” a spokesperson said in the statement. “Epic has admitted to breach of contract and as of now, there’s no legitimate basis for the reinstatement of their developer account.”