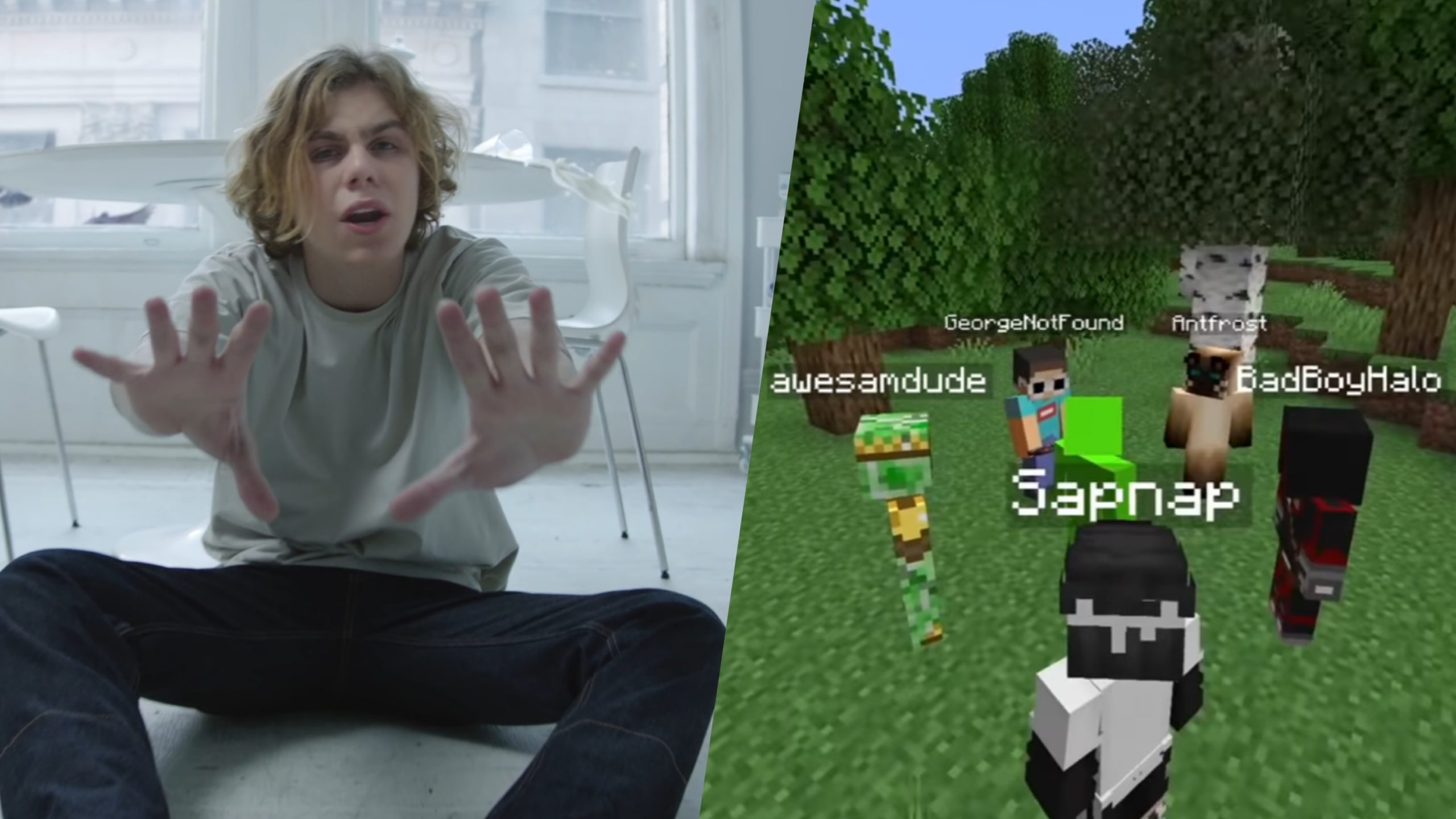 Screengrabs via The Kid LAROI and Dream on YouTube

The popular, exclusive Minecraft server known as the Dream SMP is invite-only by Dream, and the creator just disclosed that another popular musician will join the server for a stream.

During Dream’s latest stream on his main Twitch account, he provided a life update and discussed upcoming plans, including a stream with The Kid LAROI on the Minecraft server.

“I’m not 100 percent sure on all the details but, um, this is gonna be like dropped pretty casually,” Dream said. “I think The Kid LAROI is gonna come on the Dream SMP for a stream and so that’ll be cool.”

The Kid LAROI is a singer, rapper, and songwriter who has had many successful moments since he started with music in 2015, but he rose quickly in popularity in 2020 with his hit song “Stay” featuring Justin Bieber and his remix of “Without You” with Miley Cyrus.

The singer will be the fourth musician after Lil Nas X, Corpse Husband, and KSI to be invited to a stream on the Dream SMP. The Kid LAROI will likely be joined by a group of Dream SMP members and given a tour of the server before creating his own structure on it as is usually the case with guests’ first streams on the server.

While The Kid LAROI is being invited on as a guest, it is possible he could return to the Dream SMP again after his introductory stream. Other guests like Corpse Husband and Pokimane have returned to the server.