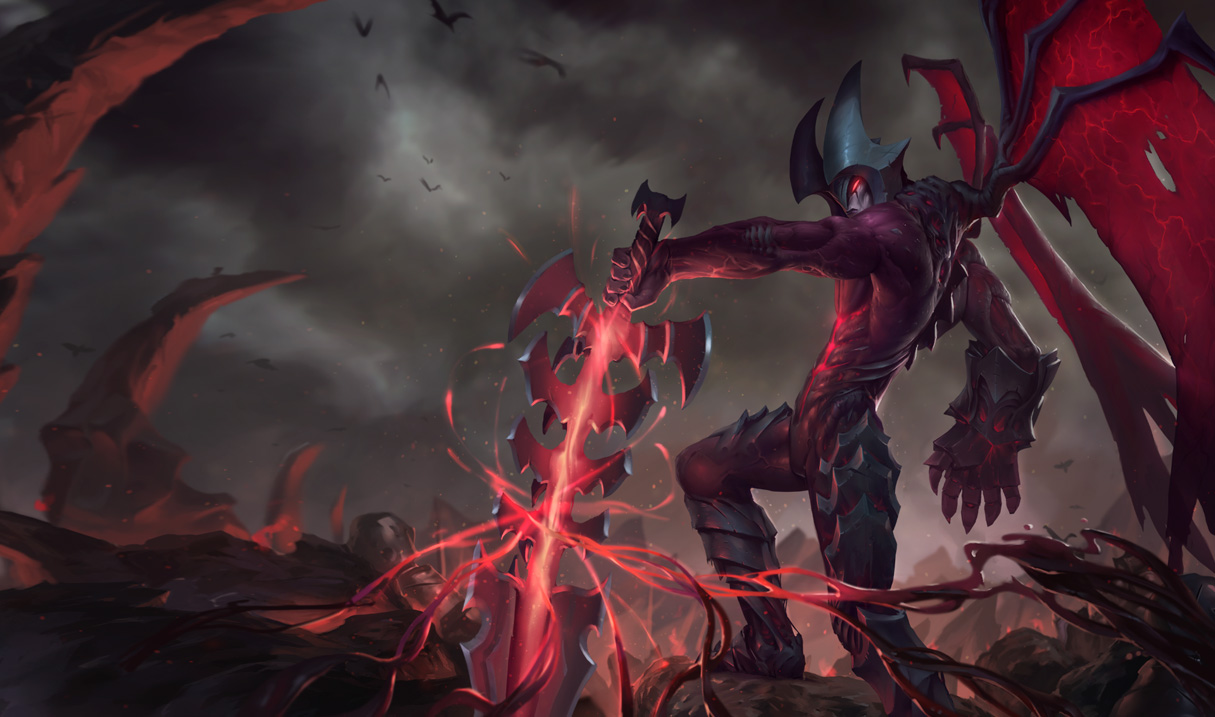 As part of a long, extensive post about the state of the ADC in the game, Riot’s own Meddler has revealed that the company is looking to give buffs to certain ADC’s to help them in the current meta in future patches.

He goes on to say that “We’ve got Lucian and Draven buffs in 7.1 and are assessing other candidates for 7.2 or 7.3 (e.g. potentially Ashe).”

It also means that the long awaited Kalista buff might be scheduled in one of these updates, however this is anything but confirmed. Whether these buffs will alleviate some of the current frustrations that many ADC players are feeling remains to be seen. But, Riot is listening to the community and hopefully will continue attempting to give bot lane more prominence throughout the game, without making them overpowered.