They defeated Aerowolf and Orgless to book their ticket to North Carolina. 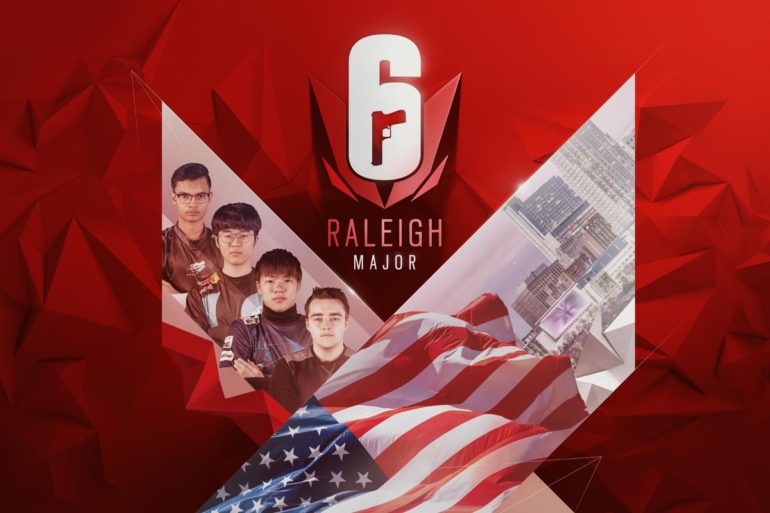 Japanese team Cyclops Athlete Gaming have qualified for the Rainbow Six Raleigh Major after winning the APAC Qualifier. They’ll join countrymen Nora-Rengo at the 16-team tournament that starts in August.

Cyclops came up against an in-form Aerowolf squad in the semifinals and were taken to the edge on Kafe and Coastline. Both maps went into overtime, but Cyclops managed to gain the upper hand over the Singaporean veterans on both occasions.

Orgless looked on fire in their victory over Korea’s Cloud9, though. Tien “EmoRin” Lam dropped 30 kills across the series where they won Bank 8-7 and Kafe 7-5. They also broke their LAN curse, finally picking up a series win at an APAC LAN after many close calls.

Orgless continued this form into the grand final, winning Cyclops’ map pick of Coastline. Kyle “Diesel” Renton was crucial on the team’s defense, staving off Cyclops’ pushes and starving their utility to help Orgless take the map 7-4.

But Cyclops traded Orgless’ map pick of Bank after a solid 5-1 half on defense. Sho “BlackRay” Hasegawa came up with a brilliant Maestro denial in round four, while Hideki “Gatorada” Nishida’s constant roams kept Orgless on their toes.

This continued aggression from Cyclops carried over onto Villa in the tiebreaker. Rushing in with Shohma “Shokei” Shiotsuka’s Montagne on their attacks and playing a heavy-roam defense, they surrounded Orgless from all angles. As they got the plants down, Orgless couldn’t retake sites around the Montagne. And after a lackluster attack half, Orgless eventually fell.

The Raleigh Major will be the first major LAN event for Cyclops Athlete Gaming, who picked up Gatorada and Takuma “SuzuC” Nakajima from Sengoku Gaming just a few weeks ago. Japan, as a sub-region of APAC, has grown from strength to strength recently off the back of Nora Rengo’s success. The region is starting to dominate wider APAC LANs.

The Raleigh Major starts on Aug. 12.