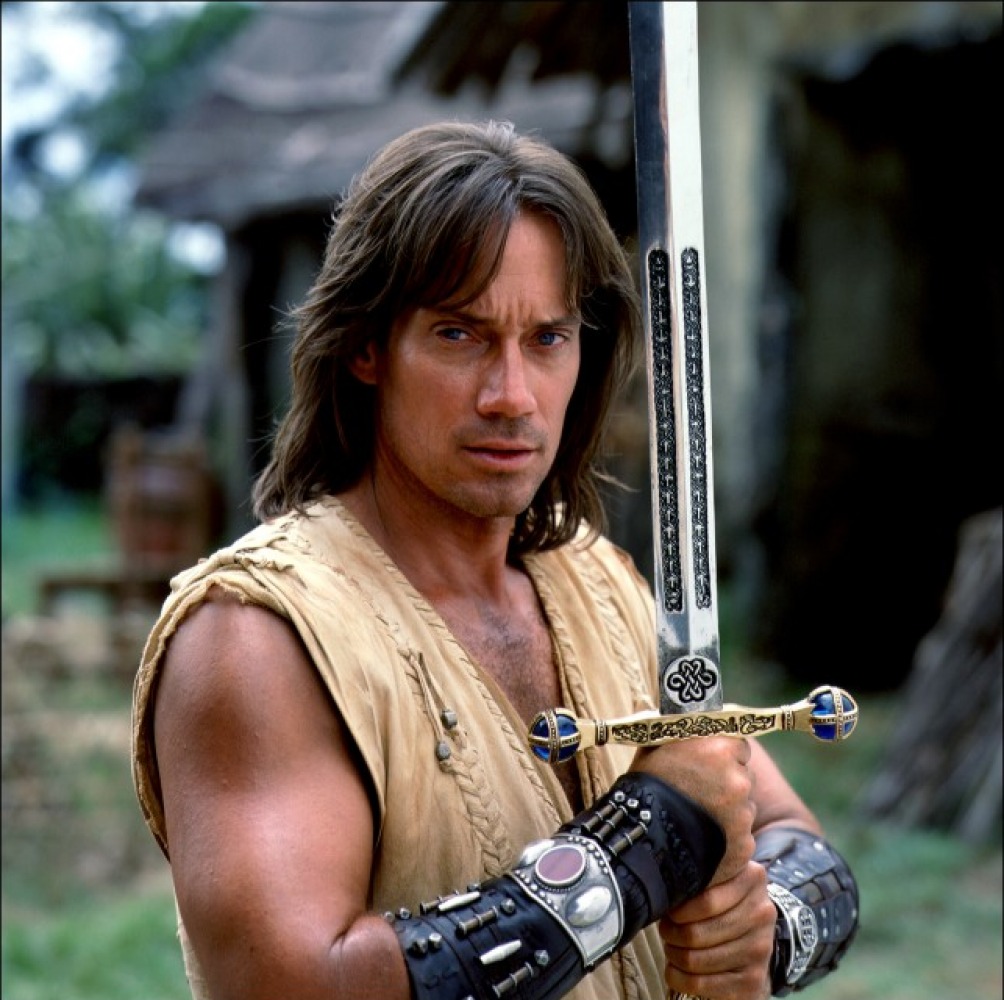 This article takes a look at thepossible strengths of top lane champions coming to competitive onpatch 6.18, the “Worlds patch.”

What I Highly Rate

Champions who can be independentin the top lane are very strong currently in the Meta, as manypeople will call the lane an island. Allowing self-created pressuretop side opens up opportunities towards prioritizing the bottomlane. If you can get bot priority then this will also spread acrosstop side along with earning more objective and dragon control.Overall this increases your snowball potential and chances to win agame. Champions who can be self-destructive are moved towards Tier3, while champions who have some characteristics of Tier 1, butjust aren’t as dependable are in Tier 2.

Shen has progressively becomehigher and higher priority on patch 6.15. He is a good duelist, hebasically has two teleports, and can survive in several 2v1situations. The main issue that was occurring for Shen players wasfailing to execute on his 2nd global while getting put behind. Themain antagonists were Gnar and Gangplank. Gangplank can matchShen’s global and Gnar could hard punish Shen in lane.However, with Gnar and Gangplank getting nerfed along with nerfs tothe Frozen Mallet damage, some of those problem areas for Shen aregone in those match-ups. Shen also happens to counter Ekko, who isthe other Tier 1 in this list I have created.

Note: Shen does get nerfs to hisQ damage and shield, but it isn’t enough to hurt hisstanding.

Ekko is my other choice forTier 1. Again, the Gnar nerfs with Frozen Mallet means that whenGnar chases you down in lane, you won’t be taking as muchdamage and you will have a lower chance of dying. This also allowsEkko to take a few more chances on shoving the waves in to producepressure. Ekko has been used previously against Gangplank forshoving power and out trading him early on, and the Gangplank nerfswill just put this more in Ekko’s favor during the laningphase. Overall, Ekko is very independent in the top lane if he mustbe left alone while also having great impact in team fights. It ishard to punish Ekko due to the champion being able to useChronobreak to go back to lane from base. Lastly, Ekko’s lowQ cooldown enables him to clear waves rather quickly, which comesin handy if he needs to rotate or defend tower in swapscenarios.

Gnar will be weaker on 6.18, buthe will still be a lane bully. The main difference to me for Gnaris that he won’t be able to punish you as hard foroverextending. Shen and Ekko will escape this problem more often.Now this doesn’t mean Gnar is useless against these twochampions, because he can still snowball a lane if he gets a fewkills and is utilized properly. It’s just the opportunitiesfor this to occur are lower. I would also add that Gnar is the maintop lane champion who can safely hit towers when split pushing dueto being ranged. Teams that look for this attribute in a top lanermay prioritize Gnar more.

The first thing to note isBandit did not get nerfed, which means Gangplank can continue toamass gold during laning phase for high damage output in the midand late game. However, what does hurt him is his HP nerf andultimate nerf. He can’t fight 2v1 as well as he once could,and is now more susceptible to early trades against the likes ofEkko, Shen and Gnar. Nonetheless, Gangplank will still be good ifyou can afford some top lane bans or draft maneuvers that lure theenemy’s attention to somewhere else to increase hischances of successfully escaping the laningphase.

Kennen is currently viewed as acounter pick into Gnar. He is ranged and can harass a lot of themelee champions in the top lane, while also bringing strong teamfighting. Sadly, he runs the risk of if he gets killed in laningphase and falls behind then his usages drop dramatically and it ishard to get him back in the game.

Yasuo became a counter to Shen andpartial counter to Ekko in the North American region on patch 6.15.The pick definitely works into these two champions on 6.15, but therecent nerfs to Yasuo will lower some of his damage. I do believeYasuo will still be good into these two picks, though, on 6.18. TheFrozen Mallet nerf does not affect Yasuo as much as it affectsGnar, while his main strengths still hold as being a lanebully and split pusher. I still list Yasuo as Tier 3, though, sincehe runs the risk of becoming useless if used improperly.

This may seem like a strange oneto some people. Poppy has gained a few buffs over timenow and with all the nerfs to other champions, she can startperforming against the current Meta picks. The main pick I amviewing her to be good against is Shen. Poppy can stop Shen’staunt easily. She can most likely go even in trades thanks to her Qdamage and Shen Q nerfs. Finally, Poppy has some AOE with her Qwhich can let her dictate the wave. In team fights she has theability to control the impact of Shen’s ultimate withKeeper’s Verdict. Playing Poppy against Ekko is where I willbe unsure. We all remember the constant Ekko vs Poppy in SpringSplit. The lane constantly went back and forth, but with all thechanges from then I am unsure how it plays out now.

What is your tier list of toplane champions? Will a different champion bust into the meta withall of the changes to the current meta champions? Let us know inthe comments below or on our Twitter – @GAMURScom.