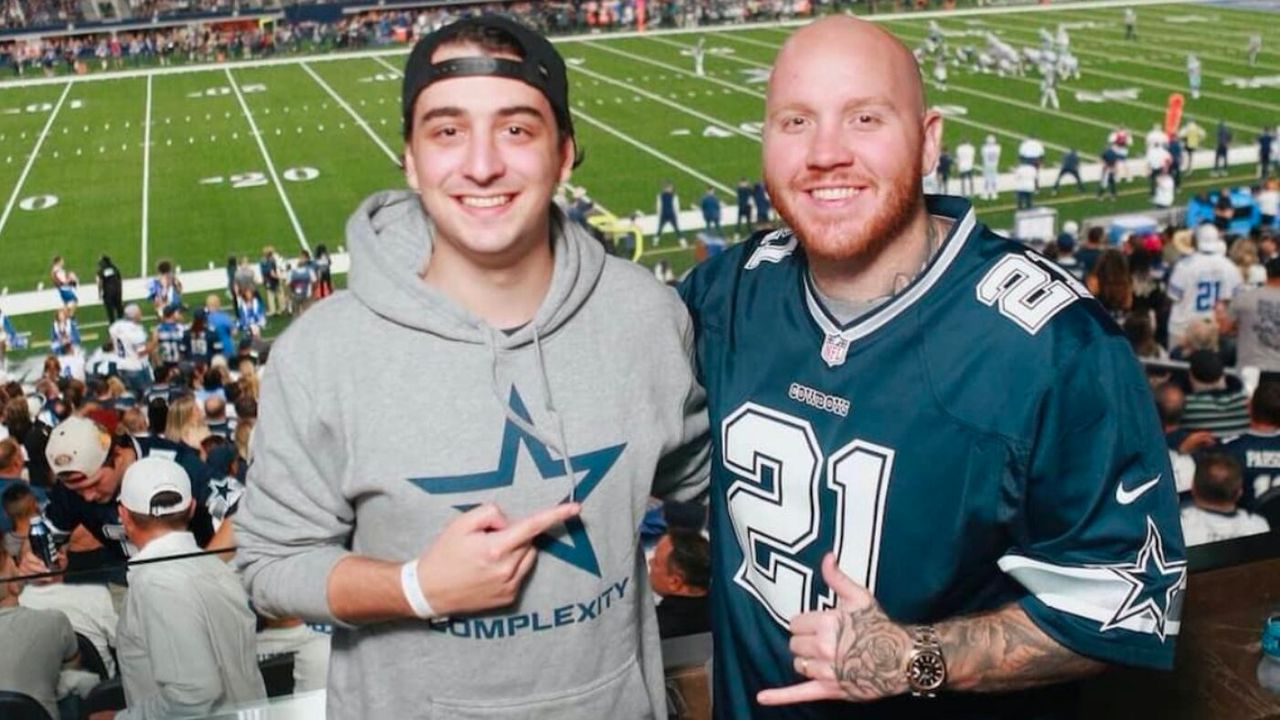 Former Fortnite professional and popular Twitch streamer Cloakzy has joined the organization Complexity Gaming as a content creator and part-owner. Cloakzy’s new role at Complexity comes nearly one year after his contract dispute and eventual departure from FaZe Clan.

Following his poor experience with his previous organization, Cloakzy admitted on stream he was hesitant to join any new team despite the near-constant rumors surrounding his next destination. The former professional battle royale competitor said that he was convinced to join the organization after hearing the organization’s five-year plan.

“The five-year plan we have planned out must be something pretty crazy,” Cloakzy vaguely hinted at his new organization’s direction. “It’s going to actually be insane, not just for me but for fans as well.”

After showing Complexity’s dramatic announcement video, featuring fellow partnered streamer and co-owner TimTheTatman, Cloakzy announced his new position at Complexity. Along with joining the company as a content creator, re-stating his desire to get back into professional competition once again, Cloakzy also informed his live audience that he was joining as a co-owner.

In Complexity’s official statement regarding the addition of Cloakzy, the organization echoed much of the content creator’s excitement for future projects.

“Cloakzy is revered in the gaming and esports space for his creativity and energy, and we’re looking forward to bringing his passion to Complexity and GameSquare,” the organization’s statement reads.

Complexity has drastically increased its content creation division over the past year. Not only has the organization added creators such as TimTheTatman, but it also launched new initiatives such as Complexity Stars that brought many athletes from varying traditional sports into the gaming space.

While Complexity clearly has significant plans for the future, only time will tell what exactly those goals will be and how the team’s latest addition will play into the organization’s future.