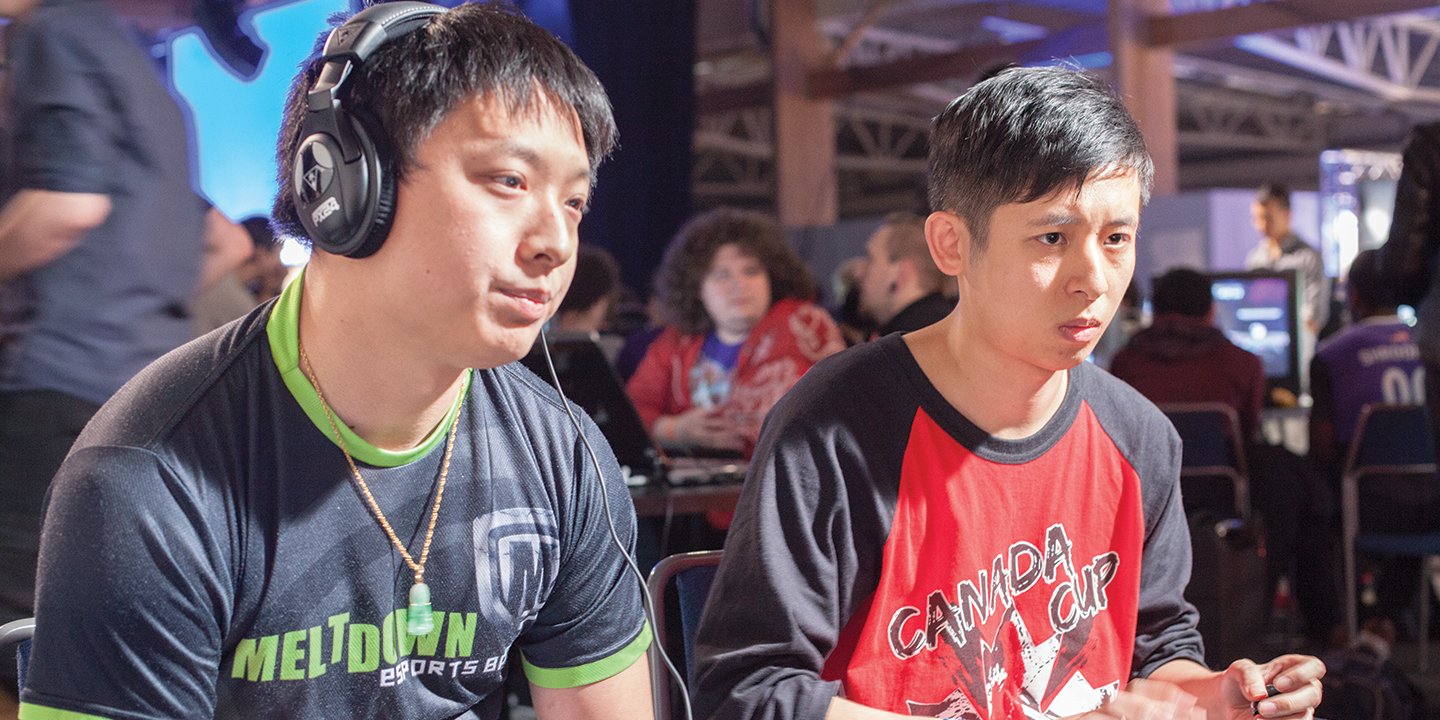 One of the biggest acquisitions of the EU LCS in the off-season was the move of touted AD Carry Martin ‘Rekkles’ Larsson from Fnatic to Alliance (now called Elements). Larsson was an extremely mechanical AD Carry, boasting in incredible KDA and having great performances along the star studded roster of Fnatic. Led by Cyanide, Xpeke, SoaZ, and Yellowstar, Fnatic had an incredibly successful season, winning the spring split and coming in close second during the summer split. While the team’s performance at S4 Worlds certainly left something to be desired, Rekkles showed his skill, even beating Samsung Blue in a group game. Enter the off-season and Rekkles has found a new home, with the team formerly known as Alliance, now Elements picking him up and looking to dominate the European scene.

Currently, Elements has played in IEM San Jose-losing rather cleanly to a blisteringly good Cloud 9. With the EU LCS starting now, Elements is poised to be the defending top team and defend the #1 spot. Looking at the roster, it would be hard to point out clear substitute players that are free talent possessing equal or greater skill. Certainly Wickd and Shook leave some games with little to no impact, but they are not without the standout stellar games. Additionally, they draw pressure due to their aggressive play styles and can facilitate the carries to dish out damage. Froggen is the best midlaner currently in the EU LCS, with the likes of Alex Ich falling from grace and XPeke leaving Fnatic to form his own team. Rekkles and Nyph are a consistent bot who can farm, something which Froggen loves to do. It certainly seems as if the team is destined for at least top 2, but there is a major problem within the team that works against Elements-the lack of cohesion between players.

This is not something like champion picks or players having poor relationships with each other outside of the game. It has to do with how the team, or rather different factions of the team try to play the game. On the top side of the map-jungle and top-both Wickd and Shook are players who want to make the plays. They want to get the solo kills or ganks on the enemy laners. Picking skirmishing picks like Irelia, Lee Sin, and Jarvan IV-these champions are meant to snowball early via farm, early kills, or turret leads. The nature of their picks is important for the next point.

The remaining portion of the map, mid and bottom, are entirely opposite of the before mentioned play style. Rekkles, even when on Fnatic, would have games where he lost despite having insane farm and a 2-0 score. He seems to have a slight problem with having a game impact if the team as a whole isn’t ahead. While he was partnered with Yellowstar, the best EU support and arguably the best Western support alongside Xpecial, he would be fed kills as his lane partner loved to engage and get his AD Carry early kills. His new support, Nyph, is a good player without a doubt, but his way of playing the game is extremely passive, preferring to just farm and lane safely. Their combination, which certainly is still a high-quality bottom lane, will not be the lane to dominate without external pressure or unless the enemy’s skill is considerably lower. Rekkles and Nyph will do their job and farm in lane for the grand majority of games.

Finally, the core of the team in terms of leadership, mentality, and geography is Froggen. Famous for his long range mages like Lux and Anivia, he is a rock in mid that cannot be taken down. The age old debate of whether or not Froggen can play assassins will likely never end, and certainly both sides have some merit to the arguement. But it is not his champion pool that Froggen struggles with, as he has one of the widest champion pools, playing several champions at an adept level. Froggen’s biggest issue is his lack of plays during the laning phase. Looking at some of the most successful teams in EU history, both Fnatic and Gambit/M5 had monster mid laners-yet neither of them stomped Froggen. Choosing to roam, Xpeke and Alex Ich would get their team ahead by making aggressive TP’s or roams which snowballed their lane. Froggen is one of the only top tier EU midlaners that does not employ this tactic-sure he has some games where he gets a exceptionally good roam, but individual games aren’t to be taken as Bible. His entire history as a player paints the rather accurate picture: he will sit mid and farm, no one can stop Froggen from farming and laning safely. And since he is the core of the team as well as the shotcaller, his calls are passive, preferring to get some vision and keep farming until the lategame. This is the crux of the issue.

Elements have a highly different play style depending on which side of the map you look. Top and Jungle can easily be exposed for over extending and dying because the rest of the map are playing passively and waiting. And indeed, Wickd and Shook are the players most criticized on Elements for always “picking Irelia” or dying constantly in a seemingly dumb fashion. The enemy team really has no other lane to focus or make plays upon, players like Rekkles and Froggen have made a career off of being incredibly good in laning and team fighting, which subjects Wickd and Shook to incredibly high levels of criticism, some of which may be warranted.

Comparing Elements to SKT T1S (not Faker’s team), Marin the top laner was someone who loved to get early leads by playing aggressively. The rest of his team was: Horo (jungle), EasyHoon (mid) and Wolf & Bang (support + ADC respectively). Easyhoon played  high waveclear mages with long range: his infamous Ziggs stall eventually led to him forcing Ziggs bans almost every game. Bang played passive at bot, as easily seen nowadays in LCK (RIP OGN). Marin again was the only force pushing against the enemy team, and therefore the easy and obvious target to shutdown. I use this team because to me, it screams “ELEMENTS”. A top laner who loves to get early leads is denied by his midlaners and ADC’s playstyle-SKT T1S was a team who got painfully long wins and achieved a mediocre amount of success-their highlight being 4th place in Champions Summer 2014.

Elements have a particular odd love of picking Xerath extremely early in their composition, not banning engage champions like Sivir and Jarvan IV out, hurting themselves more than anything. Notably in IEM San Jose, Froggen’s Xerath was unbelievably weak as he was constantly engaged upon and Xerath’s immobility was heavily focused upon. This is no part on Froggen’s play style, as even when players like Faker first pick Xerath, the enemy team picks hard counters and quickly make him a nonfactor by constantly camping his lane. Elements is one dimensional in play style, and poor pick-bans should not be happening to a team of their level and one full of veterans.

I see Elements as a team who will still be a top 4 team in Europe due to sheer player dominance in their lanes, obviously Copenhagen Wolves won’t be crushing Elements, but teams that can exploit Elements will find them a relatively easy nut to crack, namely SK Gaming being the “smartest” team in the EU LCS. Froggen formed this team for the goal of winning Worlds, and when comparing them to other top level Eastern and even some Western teams-Elements is facing a bleak and almost insurmountable task if the team doesn’t do some serious soul searching and find a compromise of aggression of passiveness. Teams like LDG, EDG, SKT, and Cloud 9 who have more than one way of playing the game will identify Elements’ weaknesses easily and exploit these. In the grand scope of things, I cannot see Elements winning Worlds, or even coming within 4th place under the current play style, and so I pose the question: Can Elements change quickly enough, and is Froggen ready to change his idea of how the game should be played in order to reach his goal of winning Worlds?