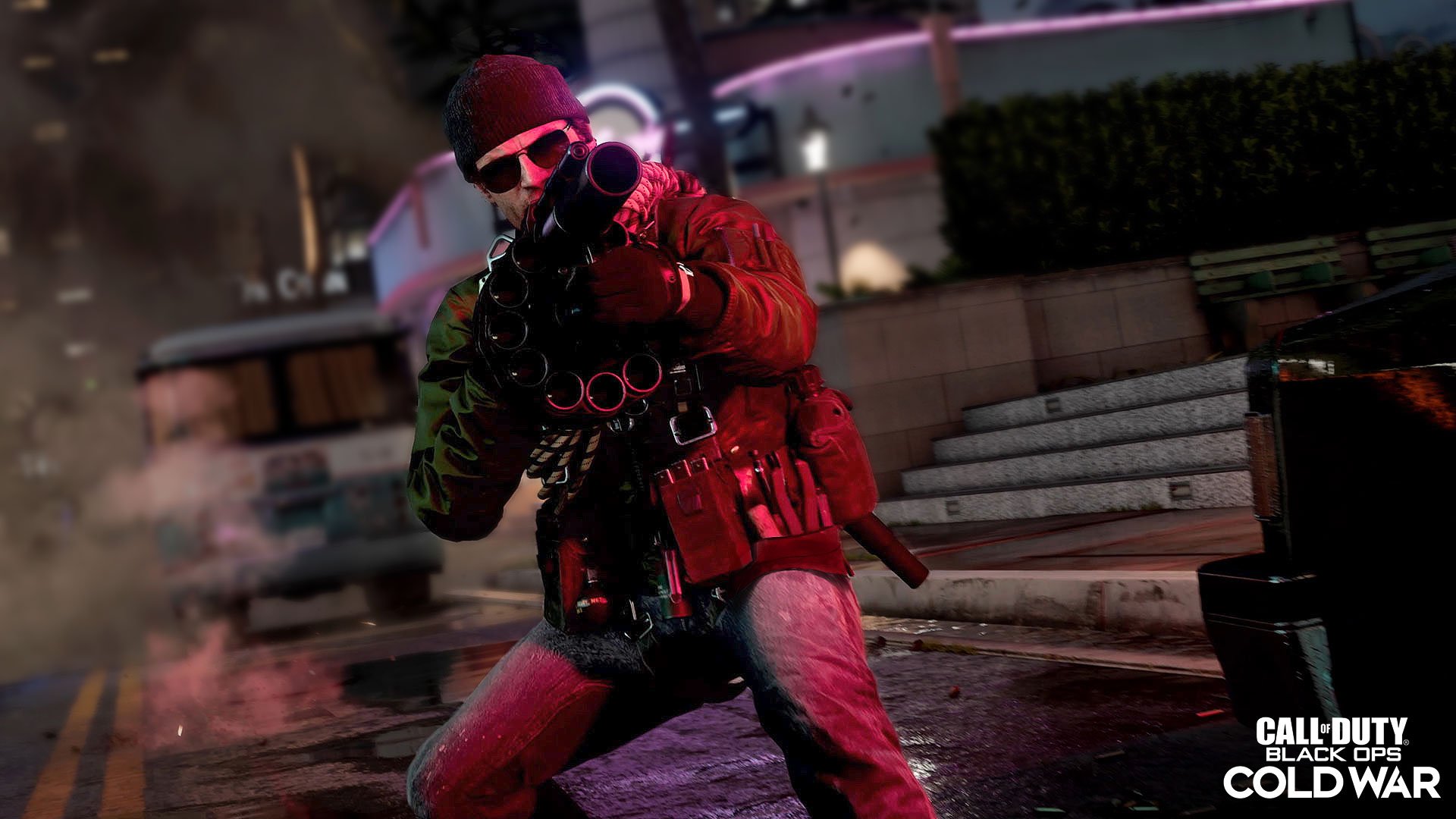 Gamers and snacking has been a tried and true marriage since the dawn of time. And Call of Duty knows it.

That’s why the long-running FPS franchise is teaming up with Totino’s Pizza Rolls for a special promotion to unlock in-game content in the upcoming Call of Duty: Black Ops Cold War.

Running from now until April 1, 2021, specially-marked bags of Totino’s snacks will come with codes for double XP, an Operator skin, and a calling card.

There’s some retailer-exclusive loot, too. Totino’s bags at Kroger will come with an animated emblem upon the first purchase of an 80-count bag, while Wal-Mart customers will have a code on their receipt for a “mega XP boost.”

This is the second year in a row that Totino’s has been a partner for the launch of a CoD title following the promotion for 2019’s Modern Warfare. For full information on the partnership, you can check out Totino’s website.