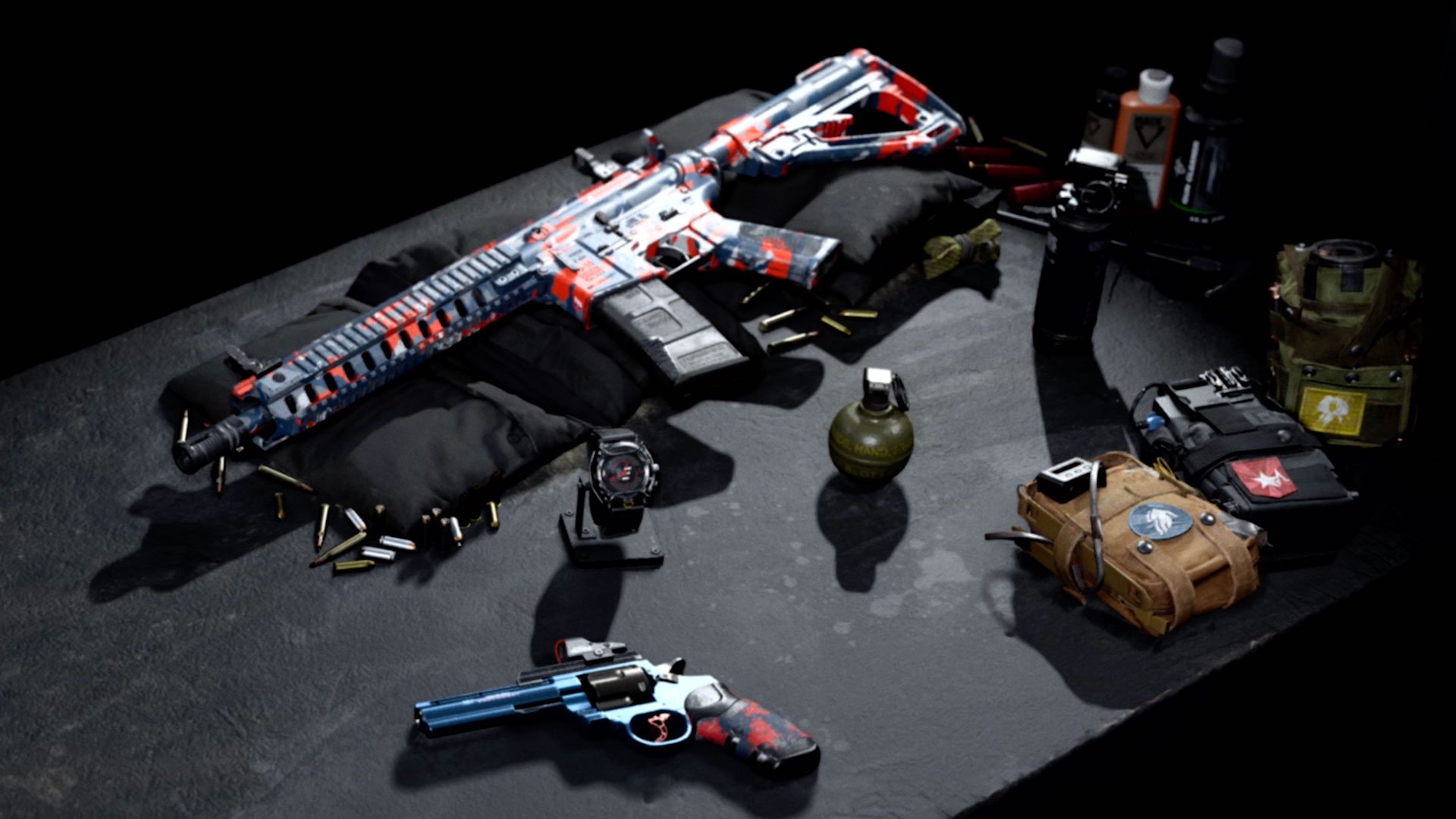 The Call of Duty Endowment, Activision’s effort to help unemployed veterans get back to work, found “meaningful employment” for 16,138 veterans in 2021, the organization announced today.

That number helps push the Endowment closer to its goal of 100,000 veterans placed in jobs by 2024. The non-profit co-founded by Bobby Kotick in 2009 has been working behind the scenes to help those who return from war in a very important way.

“When we collectively look back on 2021, there’s no question many of us will say it was a challenging year with the ongoing COVID-19 pandemic and the many changes to how we work and how we live,” Activision’s Mike Lavigne said. “However, the Call of Duty Endowment rose to the challenge and did not let those challenges negatively impact the work we’re doing for the men and women who’ve served in the U.S. and UK armed forces.”

The Endowment said that its partnership with CoD was “instrumental,” thanks to multiple campaigns like a digital item pack in Call of Duty: Black Ops Cold War that was sold to help raise funds for the organization. Warzone also had an in-game revival challenge and a takeover of the game’s connecting screen by CoD Endowment.

If you’d like to support the Endowment, 100 percent of donations to the fund go directly to Endowment grantees.