‘Bonjwa is a term used to describe a player who dominates the StarCraft scene for a long period of time. A bonjwa has a very high winning percentage and successive title wins. However, a bonjwa is not defined by his statistics or records. Rather, a general consensus is reached that he is the most dominant progamer of his era. ‘

In my mind, the status is a stairway to heaven leading to a door in the sky. The door simply has a sign, ‘Occupied.’

Yes, there are a handful of players that knocked on that door but it didn’t open for them. Before Faker, Madlife and Weixiao come to mind. Maybe Reapered, Shy or Flame. But as Thooorin described in his video about Faker (Link), all of them lacked a certain thing or couldn’t keep their level up over a longer period of time. They just couldn’t reach that state of ‘general consensus (…) that he is the most dominant progamer of his era.’ as Liquipedia already stated. Anno Domini, we can not talk of someone replacing Faker and his status at this point, especially with his potential third OGN title and maybe even his second world championship on the horizon. All we can do is talk about possible candidates to stand in front of the door, waiting for Faker to open it and turn the sign to ‘Currently open.’

We might have real contenders if we had atleast one Samsungteam of season four remaining. The Korean exodus crushed Dandy and Mata on their potential ways, one year ago they were the near-inarguably best players in their positions. Now we don’t know if we’ll ever see them play on an international stage again. Deft seems to fall from past grace aswell. Other midlaners would have to outshine Faker directly as they play his position and let’s be real here, nobody does. Dade in peakform comes close, but seldomly reaches it. The only one still playing world class League of Legends in a solid team is a surprise. It’s Imp. The one guy everybody thought was controlled by Mata is returning to the season five World Championship as a world champion, something nobody actually has ever done so far. He’s also the first guy to win OGN, Worlds and LPL. If you rate the LPL title on par with an OGN title, Imp is only one title behind Faker.

Faker reached those titles in a more impressive way though. In his rookieseason in the most competitive league in the world his team reached third place, him placing fourth on the MVP standings. While the west has players with multiple seasons of experience choking in playoffs, Faker simply came and took what he wanted. His second OGN season was already his first title, going to five games against the KT Bullets in the finals, the arguably second best team in the world at that time. At age 17 Faker delivered what may be the single best 1v1 play in the history of League of Legends, in just his second OGN season, game five of the finals. It was Fakers personal Dragon Ball-moment, going SSJ. From there, SKT beat KTB in the Korean Regionals again, won Worlds, won OGN again, this time not dropping a single game. This is Fakers third OGN season at this point, still 17. After that, the Samsungteams took 2014 from Faker, together with what may have been the peak of Dade, the fact that Pawn is Fakers kryptonite and the downfall of Fakers teammates.

This weekend Faker has the possibility to win his fourth OGN title, making him (and Bengi, his loyal servant) the single most distinguished player in Korea with a pillow of safety in namely having 2 titles more than anyone else and punching that ticket to Worlds. It has been to long. 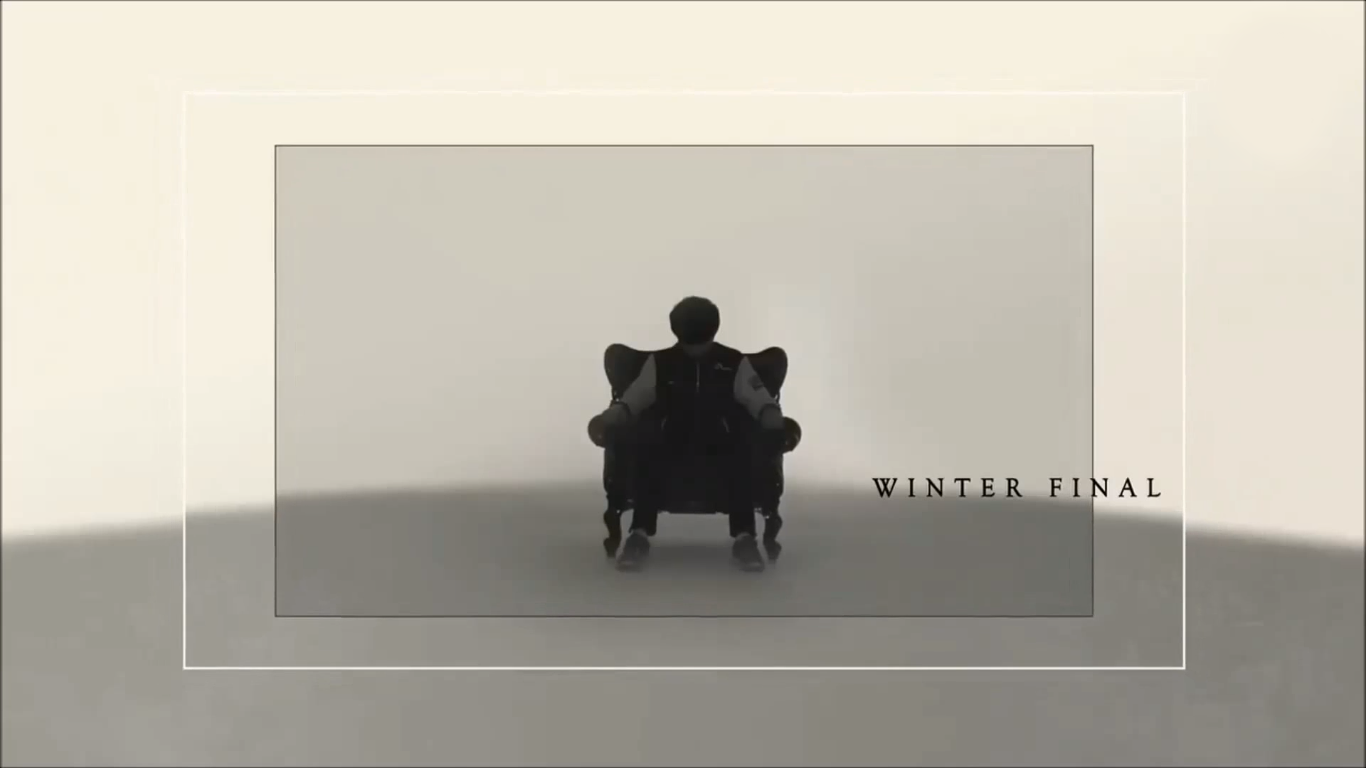