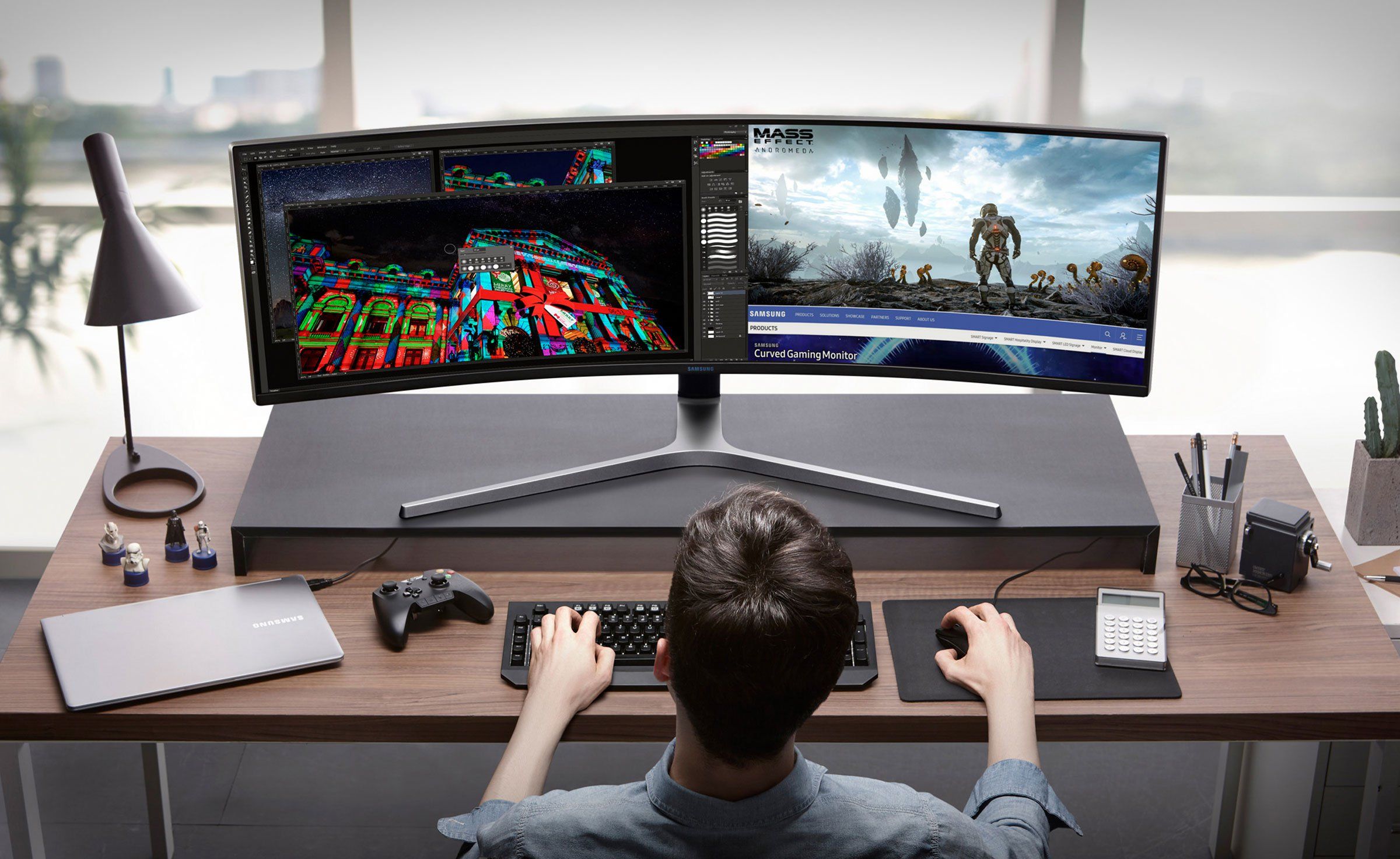 Nowadays, capturing gameplay footage is relatively accessible. Most computers can manage to capture decent gameplay, whether you use OBS, Shadowplay, or any number of other gaming capture options. Many games like Overwatch or Rocket League let you go back and record highlights directly from the games themselves. For those who are looking to take their footage and transform it into gameplay videos, however, you are going to need to download a video editing program.

There are a lot of editing programs out there. Many claim to be free, but then they watermark your video until you pay a fee. Don’t be fooled by those attractive, but ultimately misleading offers. For those gamers who are sitting on a stockpile of footage, here are five great video editing options that won’t scam you.

DaVinci Resolve is a free non-linear video editing program which comes with all the features you need to cut together your video, color it, and even add some basic effects. It is stripped down compared to some of the paid options, but its pretty good for being free software.

The program was created and developed by Black Magic Design and was originally built as a colorist suite. Several years ago they added a timeline feature where you can cut and edit your videos in the program, in addition to color grading with it. The full suite is available for download and use with no real limitations. Although it’s not the most fully featured video editing software on this list, it is free and comes with all of the most essential features you can ask for in a video editing program.

Although Adobe Premiere Pro is not cheap, it is probably the best video editing software available to the average consumer. Premiere Pro is utilized by professional editors every single day to create content ranging from YouTube videos to feature-length films. Like any technical program, there is a bit of a learning curve, but once you master Premiere, it is a powerful piece of software which can create stunning visual effects, link audio and video tracks automatically, and comes with a host of other valuable time-saving features.

On top of that, if you do invest in the full Adobe Creative Cloud suite, Premiere Pro can link with other programs like After Effects or Adobe Audition, allowing you to create visually impressive titles and animations for your video, which are automatically loaded into your Premiere project file. This is an awesome feature for gamers in particular, since gaming montages and videos often features eye-catching effects that aren’t typically available in the editing program itself, but are available in After Effects.

You can access Adobe Premiere Pro for $20 a month, or as part of the full Adobe Creative Cloud suite which costs $50 a month. Obviously that is a hefty price tag to access video software, so you need to be editing enough videos, or important enough videos, that it is worth the monthly fee. This might not be the best option for someone who is just getting their feet wet in editing. But if you are a seasoned video editor looking to step up your game, this is the right program for you.

For Windows users, when all else fails, you can always rely on good old fashioned Windows Movie Maker. With every new release, Windows Movie Maker somehow proves itself to be the worst designed but functional video editing program in existence.

Although this program is far from ideal and offers only a few codecs and format options for export, it does let you cut your videos together and add music, so that’s something. Windows Movie Maker lacks any advanced effects options and overall is a very stripped down non-linear editing program. But if you have a PC and can’t afford or can’t run any of the other options on this list, the program can get the job done in a pinch.

If you are looking for exclusively free software, try DaVinci Resolve first. If it won’t run on your computer, then—and only then—should you try Windows Movie Maker.

For the rare gamer who prefers to use MacOS computers, you can access Final Cut Pro on your Mac computer for a flat, one time fee of $299. Final Cut Pro is an all-inclusive editing suite, similar in style and options to Adobe Premiere Pro. The biggest difference between the two programs is that Final Cut Pro has fewer effect options overall, and doesn’t dynamically link with other editing programs like Adobe does. Final Cut Pro does come with some nice motion graphic templates, however, and includes all the video, audio, and graphical features you need to create a professional, polished video in a single program.

Final Cut Pro is a great software for cutting together gaming montages or commentaries, since it includes so many bells and whistles that can up the production quality of a video in just a few clicks. It also comes with some really powerful codecs and formats, including Apple’s high fidelity Prores format. Suffice it to say, this software is probably the most affordable, professionally viable product on this list, since the Adobe Creative Cloud monthly fee starts to add up over time.

For Apple users who don’t want to drop $300 to access video editing software, you are in luck. Apple iMovie comes on every MacOS computer, for free, and is a surprisingly complete non-linear editing system. IMovie is so good, in fact, that many professional editors first learned to edit using it.

Much like Windows Movie Maker, it is a pretty stripped down version of the paid software options on this list, but iMovie is definitely a superior product to Windows Movie Maker. IMovie is laid out in similar fashion to professional programs and offers a surprising number of free audio and visual assets as part of the program. If you are looking to get started editing on your Mac computer without having to spend a single dime, look no further than this program that is installed by default.