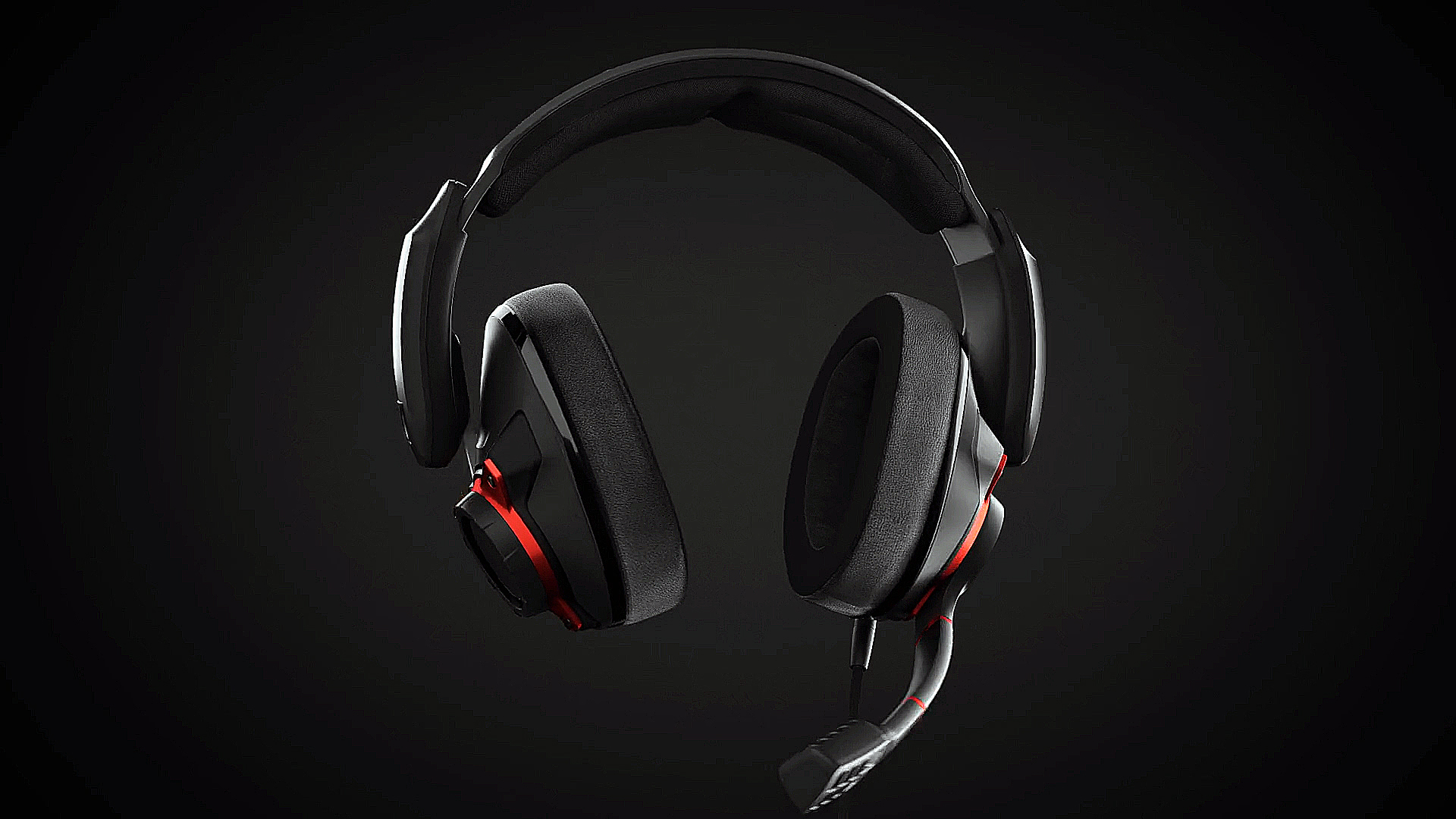 Image via EPOS and Sennheiser

Overwatch is a team-based first-person shooter featuring more than 30 playable heroes, all of whom have several of their own unique abilities. Every ability has its own sound cue, allowing observant players to identify friendly and enemy abilities.

Whether it’s a Sombra going invisible or a Pharah Ultimate shredding the backline, you’ll likely hear it coming before it happens. Additionally, most heroes also have footsteps that reveal their location.

In a fast-paced game like Overwatch, you need every advantage you can get, so being responsive to these sound cues is very important. Since so many in-game decisions will be based on sound, having a decent headset is essential to maximizing your in-game performance.

Here are some of the best headsets for Overwatch that are currently available.

The Logitech G Pro X gaming headset is a popular choice for many competitive Overwatch players, including some professionals. This wired headset features powerful Pro-G 50-millimeter drivers to produce clear and crisp audio that is perfect for detecting in-game cues and footsteps.

This headset features a detachable microphone that is decent but can’t compete with some of the broadcast quality microphones on this list. That said, the microphone on the Logitech G Pro X is assisted by Blue VO!CE, which is Blue’s newest technology that allows you to add real-time voice filters to improve your audio quality. This feature is primarily targeted at streamers since it can improve their broadcast audio quality on the fly. It is a nice feature to have and increases the value of the included microphone.

This headset is powered by an external USB digital audio converter, so you should never struggle with a weak signal. The external sound card also lets you store your audio settings in various profiles using the Logitech G Hub gaming software so that you can take them from computer to computer.

Considering it is used by professional and casual Overwatch players alike, the Logitech G Pro X headset comes in at a fair price.

Like the Logitech G Pro X, the microphone on this headset is decent, but not the best in its class. The microphone is retractable and capable of producing clear audio. It is also an active noise-canceling mic, so it is a great option for anyone who is playing Overwatch in a noisy environment.

The real selling point of the Kraken Kitty headset is its stylish design. This headset features not only adorable kitten ears, but also Razer Chroma technology that lights up your kitty ears. Using Razer’s Chroma RGB, you can fully customize your headset’s RGB lighting and match it with your other Razer peripherals.

The RGB lighting can even be set up to react to various events on-stream using the Razer Streamer Companion App. As a result, this headset is perfect for streamers looking to add some visual flair to their broadcast or gamers who like personalizing their setups.

You can pick up your very own Razer Kraken Kitty headset for just over the cost of a Logitech G Pro X.

The HyperX Cloud 2 gaming headset is built specifically for competitive gaming. It features high-quality drivers, a detachable microphone, and an aluminum frame designed for the long haul.

Coming in at 53 millimeters, the drivers in this headset are slightly larger than the previous two headsets on the list, though the audio quality is pretty similar. They provide clear and precise audio to help immerse players and quickly isolate essential audio cues.

Those audio cues can be improved by the included virtual 7.1 surround sound system, which can be toggled on and off at will. The ability to toggle it on and off with a physical switch is convenient. It is also simple to check your microphone level while using this headset since it includes built-in mic monitoring, which is great for streamers.

The microphone on this headset is adequate but not necessarily the cream of the crop. It is noise-canceling so that it will reduce ambient noise in your environment. The mic can also be removed if you prefer to use the headset without a mic or with an external microphone. The fact that the mic is detachable also makes it easier to replace, which may extend the product’s lifespan.

The GSP 600 gaming headset is a wired gaming headset that is popular among Overwatch professional players. The most notable pro to dawn this headset in the past is former Overwatch League MVP Jay “Sinatraa” Won. It is the most expensive headset on the list but also features broadcast standard audio and exceptional build quality.

This closed-back headset features Sennheiser’s proprietary transducers, which help elevate this headset’s audio performance above the other options on this list. Sennheiser has been producing professional audio equipment for a long time now, and that experience shows in the excellent audio reproduction of the GSP 600.

The broadcast-quality microphone on this headset is also superior to the other options on this list. The mic features noise-canceling technology, a highly adjustable boom arm for perfect positioning, and a nifty flip-to-mute feature, making it easy to mute yourself in the middle of a match.

The build quality on the GSP 600 headset is top-tier. Every hinge on this headset is made from metal, and all the components are well design and carefully built to last. Of course, when a headset is this expensive, it needs to last for a long time to justify the price.

Although this headset lacks custom lighting and fancy software that comes with many of the other high tier gaming headsets, the GSP 600 manages to stand above the rest. The GSP 600 has superior build quality, audio quality, and microphone quality. The only downside to this headset is that it is rather heavy, which can get uncomfortable after long play sessions. Sturdier build quality sometimes means heavier materials, and the GSP 600 is a good example of that trade-off.

The EPOS|Sennheiser GSP 600 headset runs at a hefty price. This headset is probably not the best option for a casual Overwatch player, but if you are trying to take your game to the next level or you are a professional player, this is an excellent option.

The Arctis Pro gaming headset is SteelSeries’ flagship gaming headset. The high-quality headset comes in both a wired or wireless version, and it is a popular product among Overwatch players.

The Arctis Pro features neodymium 40-millimeter drivers, which are capable of producing highly accurate sound. This makes the Arctis Pro perfect for precision gaming. These headphones also feature a chat mix dial on the left earpiece, which lets you balance your Discord against game audio without having to leave your game.

This headset was the first headset to implement DTS Headphone: X 2.0, which is the same technology featured on the Logitech G Pro X gaming headset listed above. With this simulated surround sound system, you can immerse yourself in the game and have a more accurate spatial audio profile to rely upon when trying to locate enemies.

The Arctis Pro features the Arctis ClearCast microphone, SteelSeries proprietary broadcast-style microphone. The ClearCast microphone is recognized as one of the best headset microphones in gaming. It won’t quite outperform the GSP 600, but it will definitely hold its own. The mic has active noise cancellation to help limit background noise and is even is Discord certified.

On top of the Arctis Pro’s great hardware specs, SteelSeries also includes a small RGB strip around the edge of both earphones. This RGB strip can be customized and matched with other SteelSeries gear using SteelSeries Prism-Sync software.