Enter pre-release prepared with knowledge of these powerful commons. 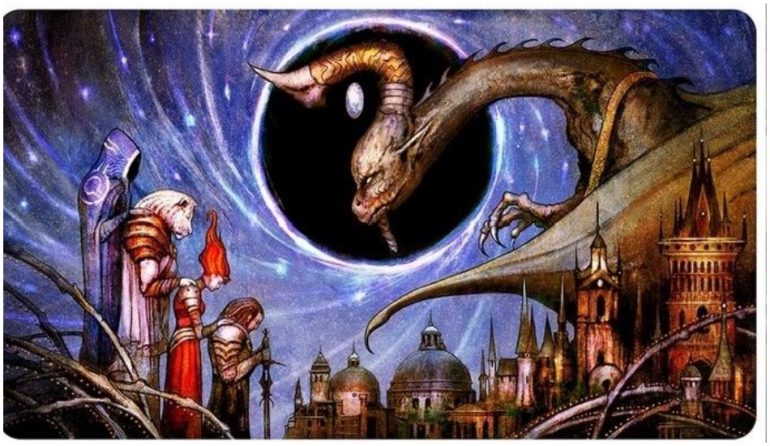 The final battle on Ravnica is upon us with War of the Spark. Unlike any expansions before it, there are 36 planeswalkers (one in each booster pack), God-Eternals, and a handful of crazy combos.

Magic: The Gathering War of the Spark will change how the game is played across a variety of formats. Most often overlooked, however, are the common cards within an expansion. Everyone wants a bomb in a draft or pre-release but forgets the importance behind strong common cards—that is until a Pauper event on MTG Arena comes around.

To help with building a strong deck during the War of the Spark pre-release weekend and later during an MTG Arena Pauper event, here’s our breakdown of the best common cards in MTG War of the Spark.

Creatures play a major role in Pauper events, but also when drafting during a pre-release. Keeping in mind the acronym B.R.E.A.D., a creature’s mana cost should be a bargain in conjunction with its abilities, power, and defense.

For example, a two/two creature that has no abilities with a cost of three mana, is not a good common card to include in a Pauper or pre-release deck. But a card like Trusted Pegasus is due to its evasion (flying) and its ability to give another creature flying when they attack together.

Martyr for the Cause

Removal in a pre-release format is very important, and decent removal in a Pauper event is hard to come by. Without a balance of removal, the tempo of the game can shift quickly, and not in your favor.

Sleeper cards like Band Together combine the power of two creatures toward one target, which is important when dealing with mechanics like proliferate. Then there are cards like Jaya’s Greeting with the simple three damage and an ability to scry one.

In formats like a pre-release, and especially in Pauper, combat trick cards can change the tide of a game. In the green/white proliferate War of the Spark deck, Giant Growth is a common combat trick every player should want to grab—the same goes for cards like Unlikely Aid and Steady Aim.

In the MTG War of the Spark expansion, there are a massive amount of strong spell and enchantment cards—specifically to deal or work with the newer mechanics of amass and proliferate. Contentious Plan seems like a bland card on its own, but it shouldn’t be underestimated for its ability to proliferate and create card advantage.

On the opposite spectrum, there are cards like Kaya’s Ghostform, which protect creatures and planeswalkers, bringing them back to the battlefield after being killed or exiled. Tamiyo’s Epiphany creates card advantage for blue Ral decks and Toll of the Invasion removes a card in hand while also amassing one zombie army.

Toll of the Invasion