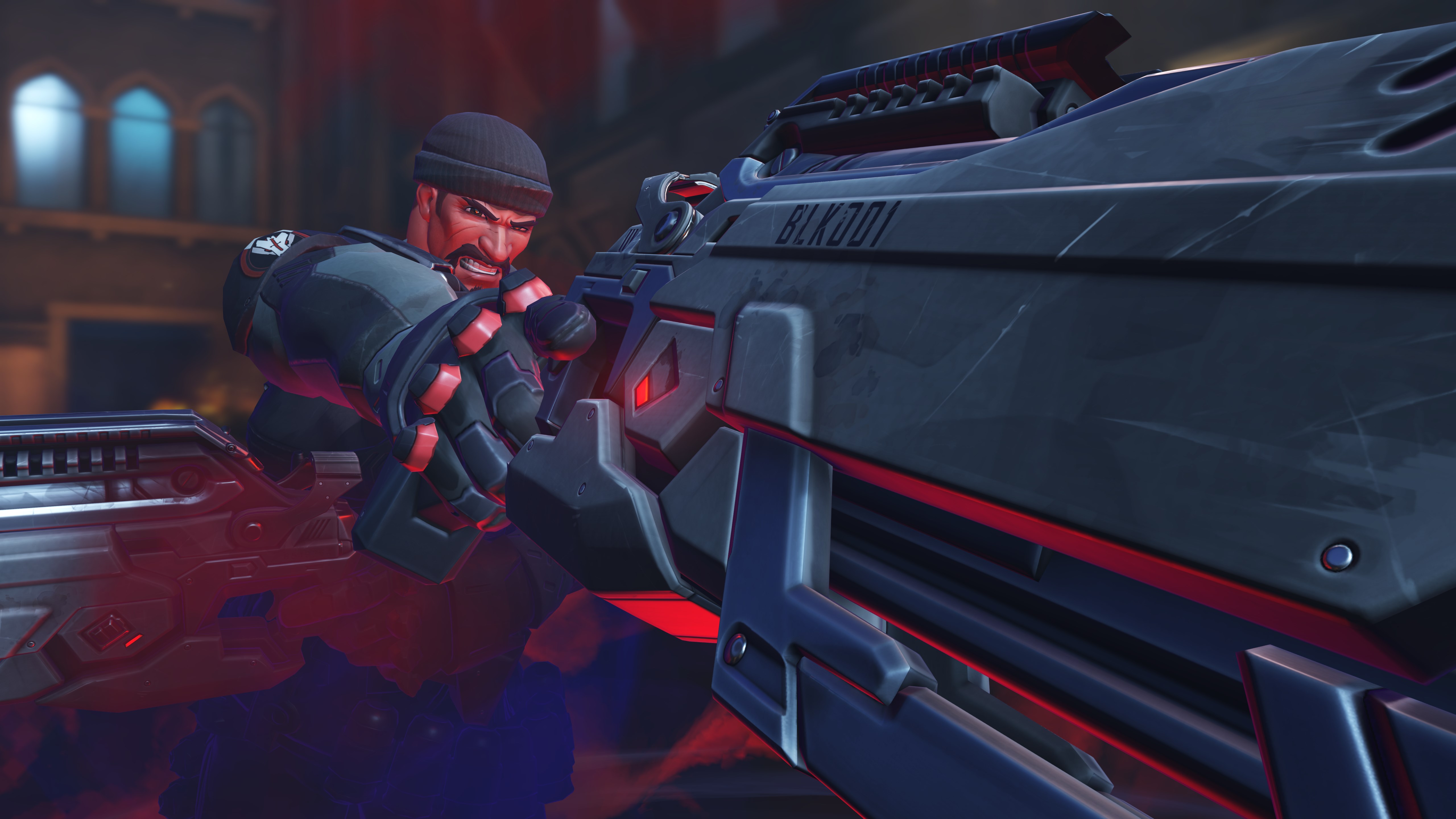 For the first time in multiple seasons, the Overwatch Contenders Australia grand finals won’t involve the Sydney Drop Bears. Mindfreak managed to pick up a clean sweep against them in the semifinals.

While all of Mindfreak deserve credit for such a dominant win against one of the most successful teams in Contenders history, DPS Christopher “August” Norgrove had quite a few major plays during the series.

Mindfreak took no prisoners on Control map Nepal and Assault map Paris, managing to full hold the Sydney Drop Bears on the latter map. While the Drop Bears had moments of brightness, there was a significant lack of coordination that didn’t allow them to capitalize on apparent advantages. Drop Bears DPS “Nyang” stood solid against August in a Hanzo battle on Paris, but it wasn’t quite enough to net them a win.

On Hybrid map Hollywood, things started to look up for the Drop Bears. They managed to capture the first point and get more kills on Mindfreak than they likely had in the rest of the series. But the winding streets of “Westworld” include high ground advantages that Mindfreak knew to how to use and abuse.

Nyang and August engaged in a Reaper battle throughout the map. Every time the latter killed the former, he’d go into a “tactical crouch” to tilt the Sydney Drop Bears. Just as the Drop Bears appeared to have an advantage, August teleported up to the high ground and took the Drop Bears’ Lúcio by surprise. August then activated his ultimate, Death Blossom, while dropping to the ground on top of the rest of the Drop Bears.

After floating around the map and finishing kills, August took his time to deal a final blow on Nyang’s Reaper. While the ensuing three seconds of tactical crouch likely weren’t necessary, it was a clear message sent to the enemy team. Mindfreak went on to win the map and the series, eliminating the Drop Bears from a grand finals run.

The Australian Overwatch Contenders grand finals will be a battle between Mindfreak and ORDER. The games begin at 12pm AEST on Aug. 31 and will be held at the Melbourne Esports Open.