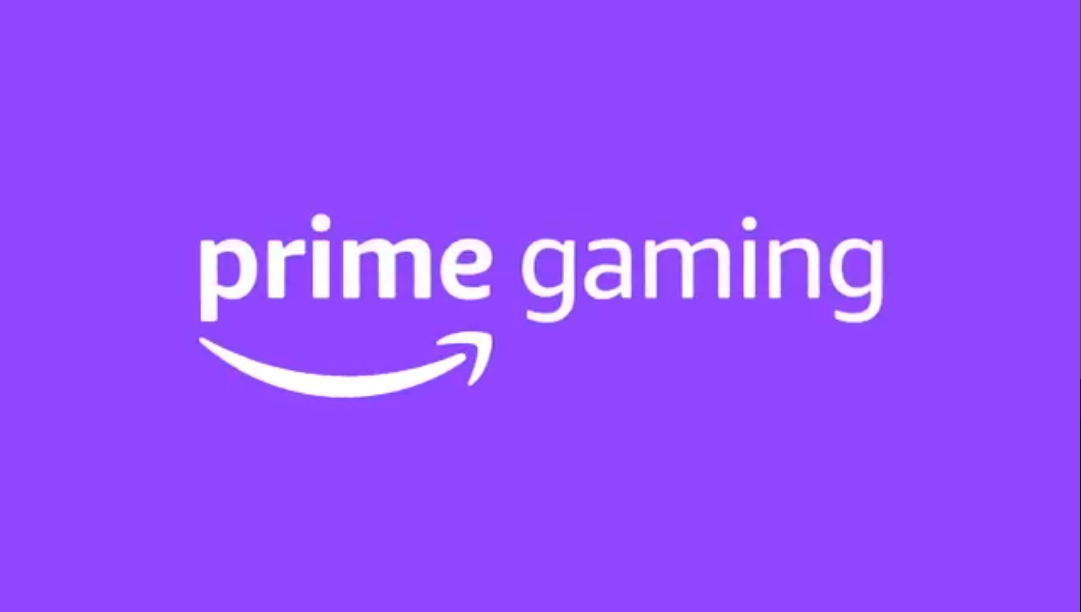 Amazon has officially rebranded its Twitch Prime service to Prime Gaming going forward as part of the Prime subscription bundle.

The company unveiled today its new rendition of the service that will provide members with monthly digital content, including in-game items and full games for the user to keep.

The Twitch Prime service has been around for many years, launching in 2016. Prime Gaming will keep all the features that were previously available, including in-game content from some of the largest publishers in gaming such as Riot Games, Roblox Corp, and Rockstar Games. On top of this, the service will now offer a collection of free full video games for members to download. The debut month for the newly named service will see more than 20 different titles in the selection.

Prime Gaming joins the similarly named Prime Video and Prime Music as features in the Amazon Prime subscription. In a blog post by Amazon announcing the news, general manager of Prime Gaming, Larry Plotnick explained the benefits of the service.

“Prime members already get the best of TV, movies, and music, and now we’re expanding our entertainment offerings to include the best of gaming,” Plotnick said. “We’re giving customers new content that makes playing their favorite games on every platform even better. So no matter what kind of games you love, and no matter where you play them, they’ll be even better with Prime Gaming.”

The service is available now and new members can claim a 30-day free trial.