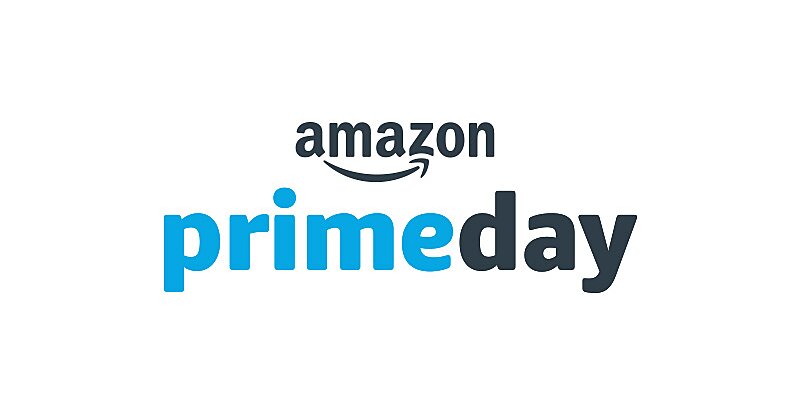 Historically, Amazon Prime Day offers the lowest prices of the year on many items. This year Prime day goes from Monday, June 21 to Tuesday, June 22. Most deals will go live during this brief window. For those of you who are primed to save money now, you’re in luck; there are a number of deals available now.

If you are not a Prime member, the first order of business is signing up for a 30-day Free Trial of Prime. No commitment necessary, and you can cancel anytime.

Keep in mind the benefits of Amazon Prime are more than Prime Day; it’s 365 days a year. Benefits include:

Here are some of the best deals available now before the floodgates open on June 21.

For the best time-sensitive video game deals, check out the Deal of the Day, Lightning Deals, and Coupons on the video games page. Act fast because these deals go quickly. Make sure to also follow Dot Esports Deals on Twitter for instant notifications when things start-up!

Amazon is still running its three-for-two deal on some of this year’s top titles, like Resident Evil Village, Hades, Marvel’s Spider-Man: Miles Morales, and more.

Specifications
A lightweight and hardy gaming headset set at a great price. Improve your chatting and game experience with a noise-canceling microphone that cuts out any ambient noise happening in the background.
Why We Recommend
Today’s Best Deals
Prime Day Special $29.98

Amazon acquired Twitch in 2014, and now it’s part of Prime Day. You can save 50 percent on your first Twitch channel Sub as a Prime Member.

If you’re an Amazon technology lover, you can save up to 50 percent off Amazon Tablets, Fire TV, Kindle E-readers, Echo, Alexa, Smart Home products, and much more.

You can save $52 on the top-of-the-line iPod Pros earbuds. Dot Esports editors called them one of the best noise-canceling earbuds available today.