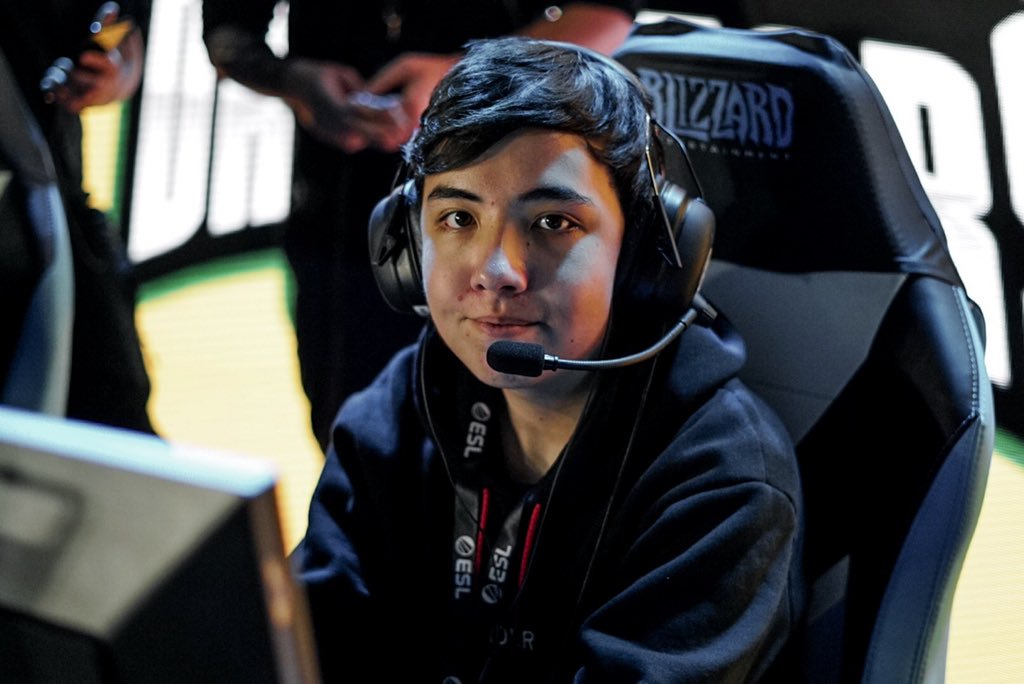 Photo via Mitch Atherton for Order

Adam Soong has been one of Australia’s best offtanks for years, known for his excellent D.Va skills. He was a key part of Order’s season one campaign this year where the perennial chokers finally secured their first title.

But the Overwatch meta has slowly started to shift away from GOATS and D.Va’s play time is going down, which has forced Adam to adapt onto picks like Roadhog. In one of the Maccas’ I’m Loving it moments from Contenders Australia, however, two crucial self-destructs set the tone for a dominant series where the reigning champions ended Warriors’ five-game win streak.

On Busan: Sanctuary, Order were ticking over to 99 percent to force overtime against Warriors. Dale “Signed” Tang used his EMP early in the fight, but with Warriors managing to survive, they were ready to unleash an assault on Order.

Just as Noah “Nozz” McClafferty used an EMP of his own, Adam dropped his D.Va bomb on top of the point, taking down three Warriors players and stunting any chance of a comeback. This allowed Order to take the map and start their snowball in the series.

Then, as a cherry on top of Order’s push on Havana, Adam threw out a cheeky D.Va bomb when Warriors looked to set up their third point defense. The Warriors were able to pick off James “Yuki” Stanton’s Bastion, but Adam found three picks of his own and Order rode the momentum all the way to the end of the map.

With these two key self-destructs, Adam and his Order teammates were able to secure the 4-0 win over Warriors and start their ascent up the Contenders Australia ladder. It’s always a treat to see a good D.Va player land some huge self-destructs and Adam is one of the best in the business.