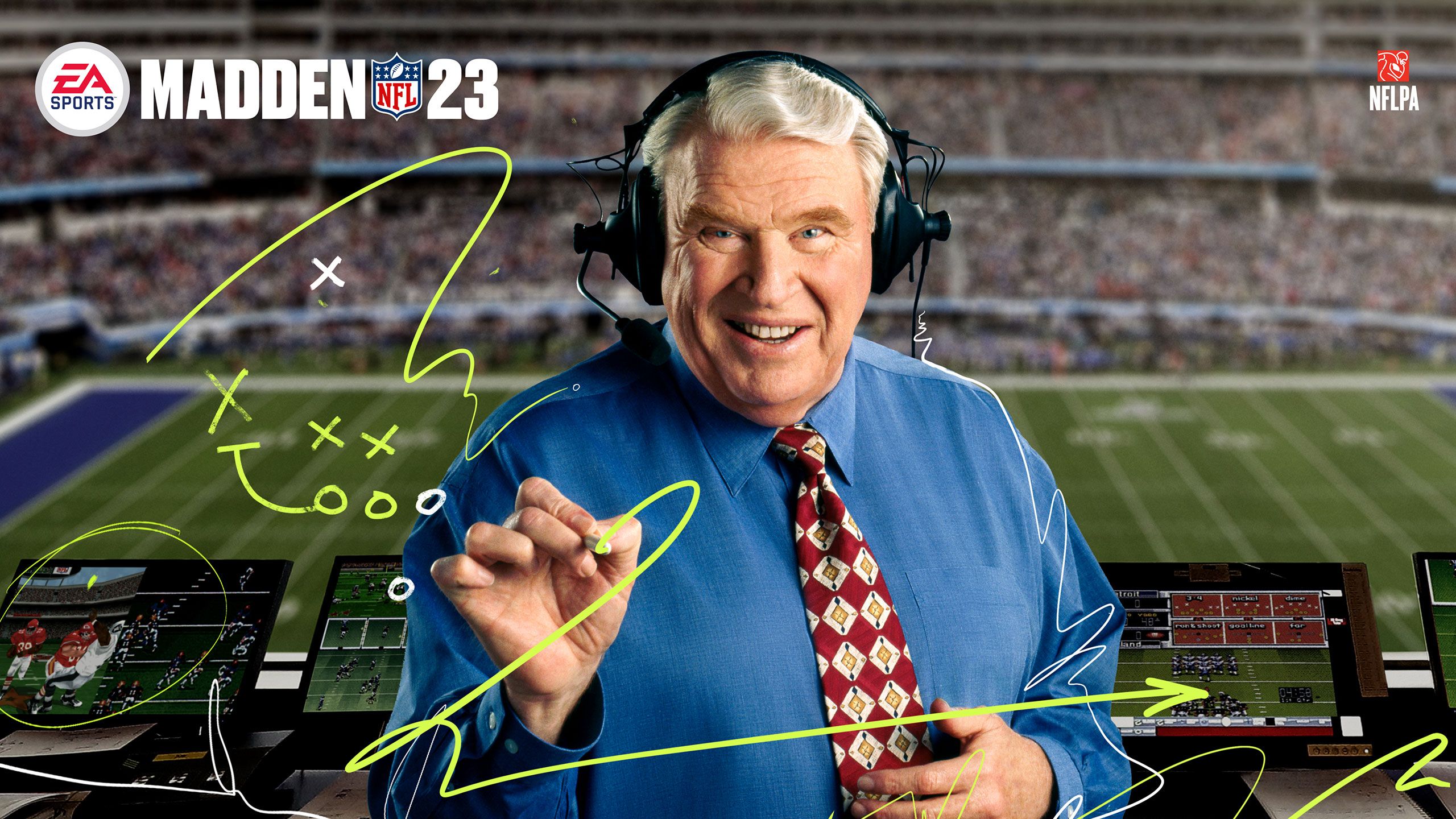 It’s the release week for Madden 23, and football fans everywhere are clamoring to get their hands on EA’s newest iteration of the classic franchise. The game officially launches on Friday, Aug. 19 for PlayStation 4 and 5, Xbox One and Series X|S, and PC (Steam/Origin). But for players who simply can’t wait that long to hop in and play, there are a couple of ways to play a few days early.

As with most AAA games that release in today’s day and age, Madden 23 has a couple of different editions that it will release with. These editions vary in both price and content, with the lower-end editions not receiving as much bonus content as the more expensive ones. The base edition just gives players access to the game on release day and nothing more. But if players choose to pre-order this edition, they will gain access to a few bits of content, like Ultimate Team players and some cosmetics. This edition costs $60 for last-gen consoles and PC, $70 for current-gen consoles.

The other edition that Madden 23 comes in is called the “All-Madden Edition,” which is a digital-only edition of the game. This means that players on PlayStation, Xbox, and PC can only purchase the edition through their system’s store marketplace and not at a retailer, like Target or Best Buy. This version is $100 across the board, no matter which system players are using.

In the All-Madden Edition, players gain access to a plethora of exclusive content. This includes the following:

In addition to all of that, players who purchase the All-Madden Edition will receive the game three days early on Tuesday, Aug. 16. Players who pay the $20 to 30 premium for the edition will be able to download and play Madden 23 a whole three days before the rest of the community.

Lastly, for players who are more on the fence about whether or not to purchase Madden 23, the EA Play free trial offers a way to try the game early at a cheaper price point. Subscribing to EA Play’s standard version for $4.99 per month grants players 10 hours of early access to Madden 23 starting Tuesday, August 16th.

It’s up to players to decide if some extra cash is worth the three days of early play time they’ll receive.