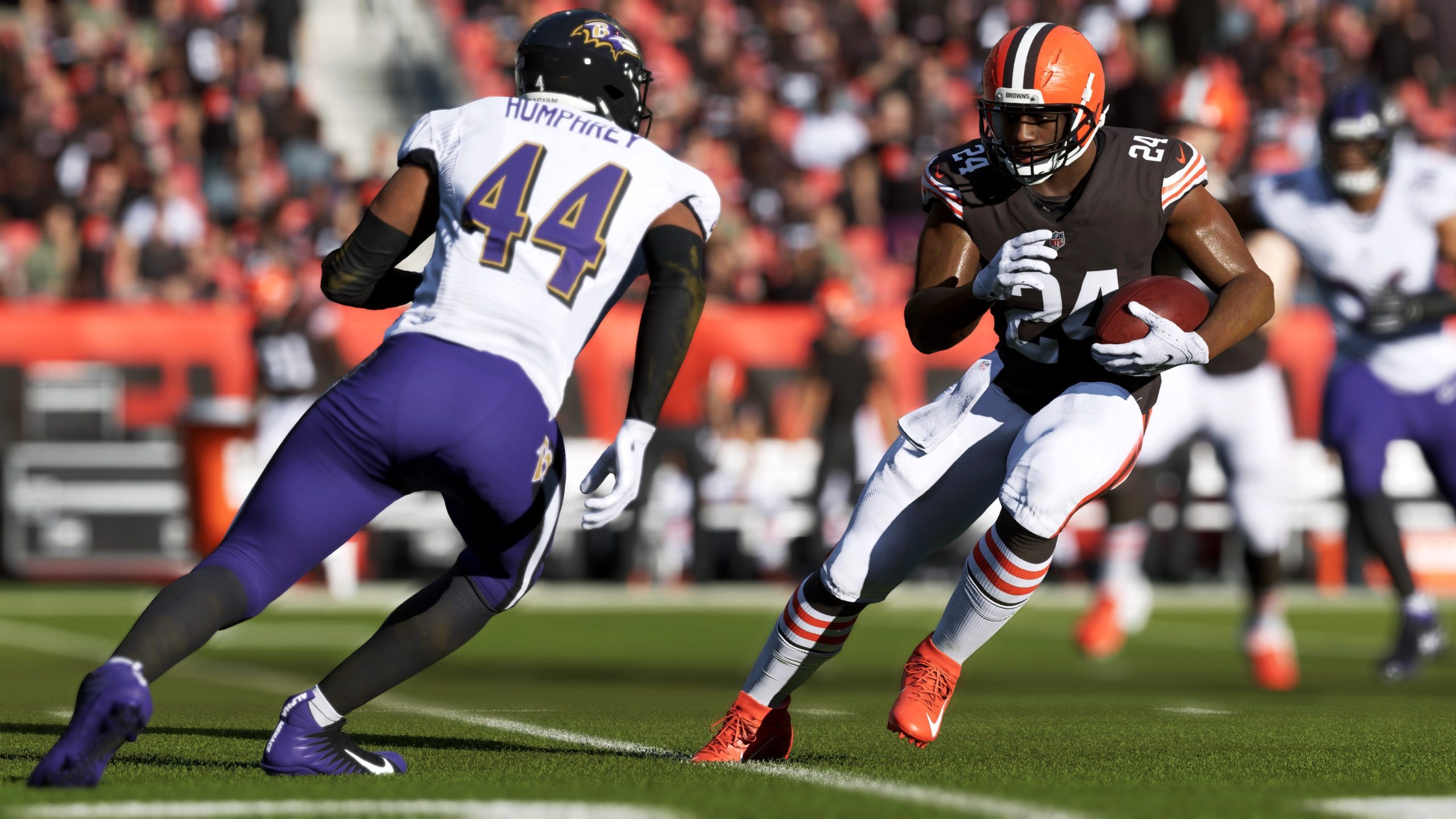 Throughout the short life cycle of Madden 23 this far, Madden Ultimate Team has once again taken center stage as the community’s preferred mode. While Franchise mode has made some strides this year, nothing can beat the team-building aspect of MUT.

With how successful MUT has been thus far, EA has decided to reintroduce the Madden Championship Series cards. These cards are centered around the MCS, which is the professional circuit for Madden.

Like last year, fans will be able to earn exclusive rewards simply for watching the MCS throughout this season. Through this watch time, players can earn MCS Tokens, which can then be exchanged for rewards in Madden Ultimate Team.

Most notably, fans can earn the MCS Champion Player Set. Below, you can see exactly how to earn MCS Tokens and what to do with them.

The only way to earn MCS Tokens is by watching the MCS live streams on Twitch. Over the course of Madden 23, there will be four major events for the MCS. During these times, players need to tune into the official Madden Twitch channel and ideally watch the entire stream. If players watch on Twitch each event, they will earn a MUT pack as well as one MCS Token.

The first stream takes place on Sept. 7 and Sept. 9. One separate pack and token can be earned by watching both streams, so players can earn two MCS Tokens if they tune into both of them.

As of right now, we aren’t sure how much time players need to watch in order to earn both the pack and token. However, in the past, players have been required to watch for a couple of hours at the least.

In order to ensure the Twitch rewards get to your account, you need to link your EA account to your Twitch account. You can do this by visiting Twitch’s Linked Accounts page and logging into your EA account from there.

Once players have acquired an MCS Token, they have a choice to make. They can either spend it on a Standard Twitch Drop Pack, or save it until they have three. With three MCS Tokens, players can claim an 88 OVR MCS Program Jaylen Waddle card. This Jaylen Waddle card will be added to the MCS Champion Set after the Madden Bowl.

The full schedule for the MCS streams is viewable below:

During the Ultimate Madden Bowl 23, players will be able to earn their final MCS Tokens and complete the rare MCS Champion Player Set.