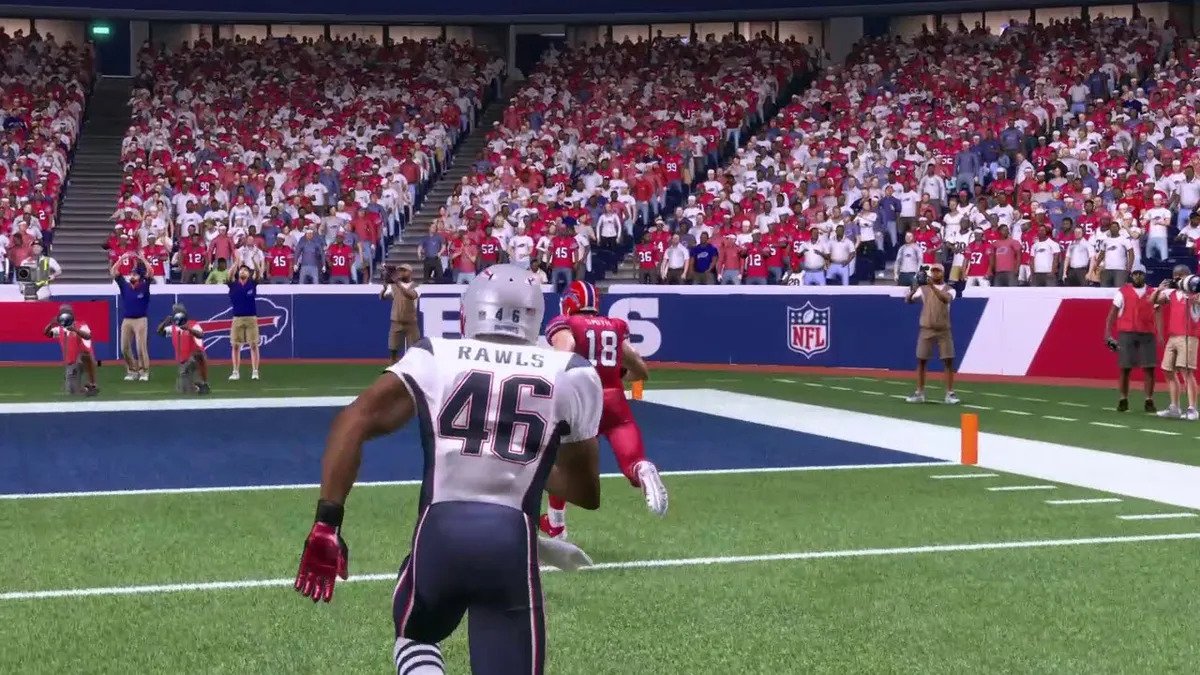 When you’re playing Madden, speed is king. Anyone who played against Michael Vick in Madden 2004 can tell you just how devastating a player with elite speed can be in the right hands.

While there aren’t any QBs in Madden 23 that can compare to Vick’s god-like status in Madden 04, there are plenty of speed demons just waiting to rip opposing defenses to shreds at wide receiver. If you manage to complete a pass to an open WR with high top speed, they can easily turn a solid gain into a massive one, or a big play into a touchdown.

Obviously, there’s more to being a good WR in the game than just speed, but speed can be the great equalizer when the ball is in the right player’s hands. With that in mind, here are the fastest WRs in Madden 23.

Here are the fastest wide receivers in Madden 23, accompanied by their overall stats and some additional stats that determine just how fast a player moves on the field.

Who is the best wide receiver in Madden 23?

Among the speed demons at wide receiver, one name stands head and shoulders above the rest, and ironically, it’s one of the shorter WRs in the game: Tyreek Hill. Despite his relatively small stature, Hill clocks in with a blazing 99 speed rating. Combine that with a 99 in acceleration, 98 in agility, 99 in change of direction, 98 in juke move, and ratings above 90 in route running at all ranges, and it’s clear to see that Hill is just an absolute terror once he gets into the open field.

Elsewhere, there are exceptionally speedy wide receivers in Madden 23 that don’t have quite as good all-around stats as Hill but can still burn their way down the sideline if they get the ball. Amongst the speedy WRs represented here, Jaylen Waddle is probably the most exciting pick for players who favor speed above all else along the sideline. In terms of speed and its related attributes, Waddle’s stats jump out just below Hill’s. And if you’re so inclined to play as teams with fast wide receivers, you’re in luck: both Hill and Waddle play for the Miami Dolphins.

Whether you’re looking to turn Miami into a career powerhouse or you just want to beat your friends in a game or two, picking the Dolphins and getting the ball into Hill or Waddle’s hands is a good recipe for offensive success.