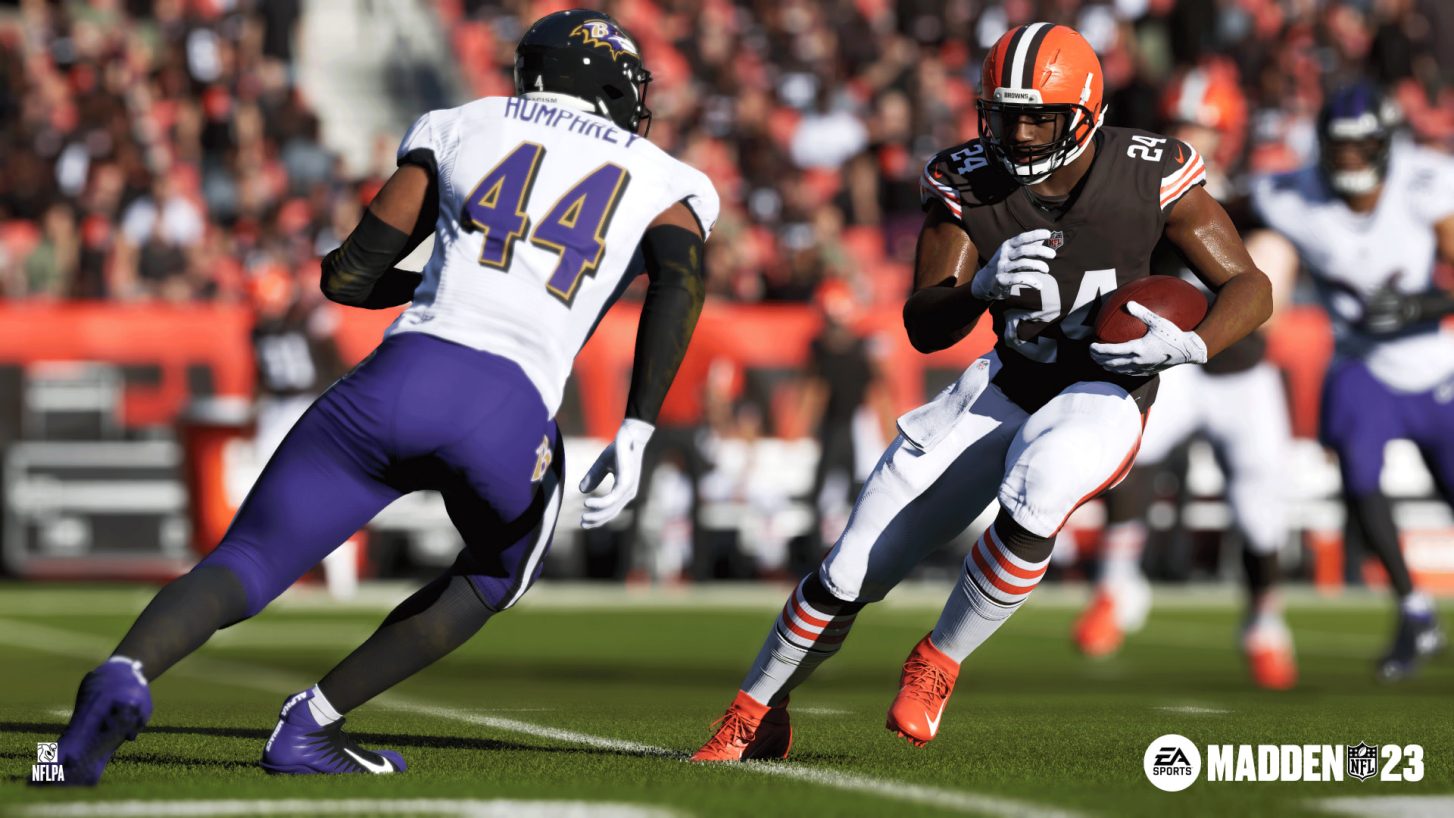 Madden 23 is focused on giving players deeper and more complex gameplay mechanics in the game’s franchise mode. Part of that is accomplished through Player Tags and Motivations, new features that will fundamentally change the way you play the game mode.

What are Player Tags and Motivations? They’re labels the game affixes to certain players that can affect several things, including how they receive XP, how teams will behave in the trade and free agent market, and whether or not you can sign a player. Gone are the days when you can just attract a player with more money than other teams in the league, and new Player Tags might lead you to sign players you wouldn’t think twice about in earlier games.

Ultimately, mastering these new features will be the key to success in your next Madden 23 franchise. If you’re looking to get ahead of the competition, check out our guide below for details on what each Player Tag and Motivation means, and how it will affect your game.

All Player Tags in Madden 23 explained

Player Tags specifically affect players on any given team and how the game functions around them. Certain tags can boost their XP, while other tags might bump them up on a depth chart, and still more will make more teams go after players with trade offers. There are nine different Player Tags in Madden 23, and knowing what they all do is important for building your team.

Knowing how all of these tags can affect and boost your franchise is important, so pay attention when you see a player with a Player Tag affixed to them.

All Motivations in Madden 23 explained

Motivations affect what a player values when you’re trying to sign them. It’s not all about money anymore (although money is still part of it). All players have different motivations in franchise mode, and many have multiple motivations that are ranked in order of importance to the player.

If you’re really trying to sign a player to your team, check out their motivations first to see if you can deliver what that player is really looking for. If you can’t, and you still want the player, you might just have to overpay them to try to override their other motivations. Like we said before, money definitely still matters.

Before you go pinning your hopes on signing a free agent or trying to re-sign an important part of your franchise, check their motivations. If they don’t line up with your team and you don’t have a bunch of extra cash laying around, you may need to look for other options.