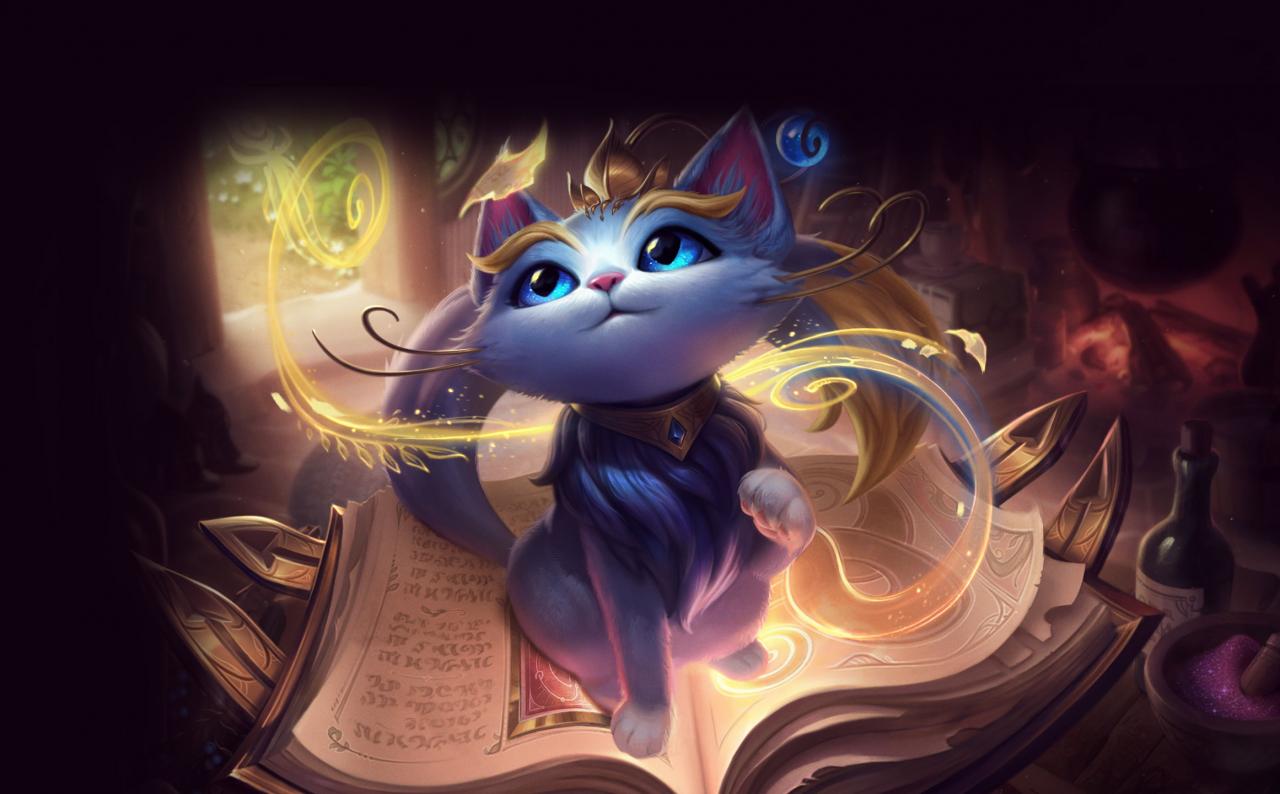 Yuumi has received a series of changes on the League of Legends PBE in time for patch 9.24.

Riot is adjusting the champion’s invulnerable poking playstyle to focus on traditional healing and utility. Instead of having the means to deal damage at an immense rate, Yuumi will now play more of a supportive role.

The mana on Yuumi’s Prowling Projectile (Q) has been increased, while its ability power ratio has been lowered substantially from 45 to 30 percent. Its projectile duration has also been decreased from three to two seconds, and its empowered damage has been increased to make up for it.

Together with the changes to her main damage ability, Yuumi’s You and Me! (W) has received an overhaul. Its flat and percent adaptive force has been increased slightly, but immobilizing effects on Yuumi will now put the ability on a five-second cooldown. As if that wasn’t enough, it also has a 0.2-second channel time and can now be interrupted. Additionally, Yummi Unattaches if her ally uses Teleport.

The changes to her W ability make Yuumi a much more stagnant champion. It will difficult for her to avoid damage, forcing her to play a defensive playstyle. She also won’t be able to rely on teleport from her ADC, and players will potentially have to change her usual summoner spells. Although the changes may not look big in the scale of things, they have huge implications on her identity as a champion.

To compensate for her nerfs, Yuumi has also received buffs to her passive ability and her Zoomies (E). The shield on Bop and Block (Passive) has been increased, and it now restores mana.

Zoomies, on the other hand, has taken on changes across the board. It no longer has charges and instead has a 12/11/10/9/8-second cooldown. Its duration has also been increased from two to three seconds, and its heal AP ratio from 10 to 30 percent. Additionally, its minimum heal has been increased from 60 to 230, and it now gives extra attack speed, from 25 percent at rank one to 45 percent. Riot balanced it by lowering its movement speed from 25 to 15 percent.

As a whole, Yuumi now looks more like a support champion. Instead of running rampant and dealing damage, she sits at the lower ends of the scale and instead centers on healing her carries and providing utility—similar to Sona or Soraka.

While the changes will likely have huge implications for Yuumi’s playstyle, they are only tentative and may well be altered before their eventual release on the live servers.