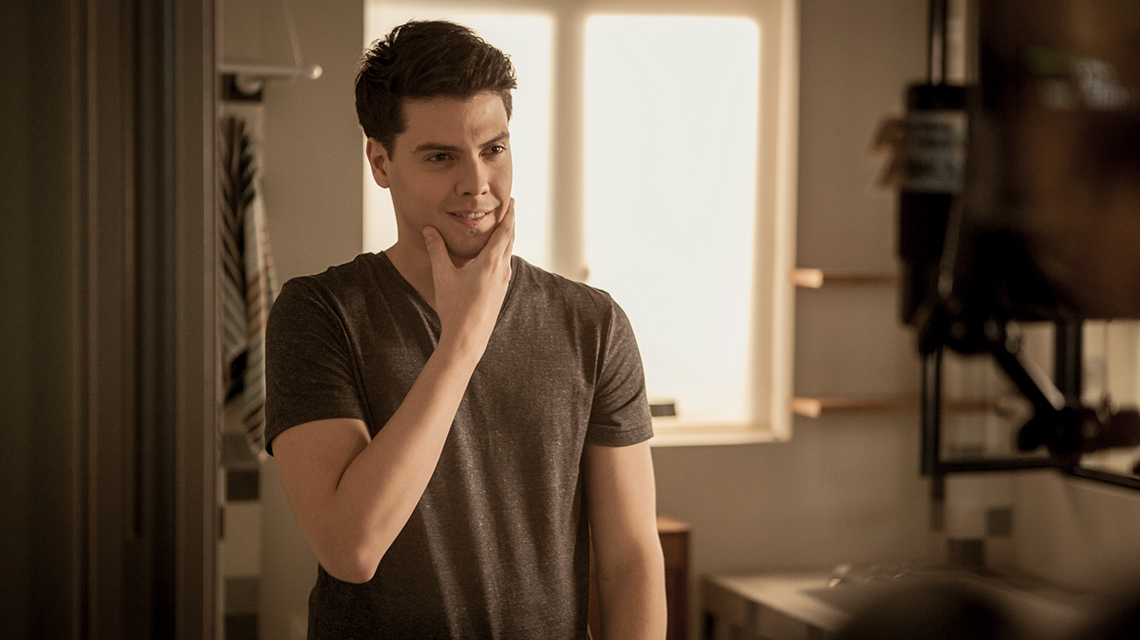 With Gillette entering esports by sponsoring xPeke, ESL and IEM Katowice, I got a chance to speak with former world champion and Origen owner Enrique “xPeke” Cedeño Martínez about himself, being and owner versus being a pro and his thoughts on how EU and NA can catch up to Korea.

What are you personal favorite accomplishments in esports?

xPeke: “I actually have quite a few, it’s hard for me to just pick one. My first favorite accomplishment would be winning Worlds [in Season 1]. Even though it was very long ago and the scene wasn’t that big, it was still very nice to win it all. My second favorite accomplishment is the backdoor. It was such a thrilling moment and it really shot me up in popularity and got my name out there. My third is starting Origen because I have always wanted to have my own organization and it is a very proud achievement of mine.”

In hindsight, do you ever miss being a professional player compared to being an owner of an esports organization?

xPeke: “Oh yeah, definitely. I enjoy being an owner and managing the team because that is just something I always wanted to do, but I do miss playing a lot too. I still practice and play a lot. Maybe I’ll come back and play professionally, I would like to, but not at the moment.”

What do you think happened to teams at Worlds the past two years, Fnatic and Origen in 2015 and G2 Esports and Team SoloMid in 2016, that were seen as potential dark horses to take down the “Korean Throne?”

xPeke: “In 2015, I think it was good from Fnatic and Origen because they came close, so this past year was seen as the year for the G2 or TSM to be in the Grand Final. What happened to them exactly I can’t say because I am not really sure, but it was disappointing to see it happen that way.”

What makes Korea so good at League?

xPeke: “I think it’s the culture that they have there. They get more support in every way; family, friends, foundation and even things like food can tie into esports in some way. They really want to win and put forth the time and effort for it. It’s the way that they really want it and do anything to make it happen. I can’t say for certain in NA, but in EU sometimes it’s more like League is a ‘fun’ thing rather than a true competition for some people. That attitude isn’t as big anymore, but it has had an effect and I hope it goes away.”

What do you think teams in NA and EU could do to compete with them on that level? Do you think that NA and EU making their own identity would help them? For example, before Worlds, no one in NA or EU was playing Jayce top competitively, but then after bootcamps they were all playing it, but not nearly as well as their Korean counterparts.

xPeke: “Yes, exactly. I think that is one big way we could compete with Korea. A big example is Albus NoX Luna, who played picks like Brand support. They weren’t as skilled as some of their opponents, but they understood their champions, team comps and win conditions extremely well. Instead of playing champions that they didn’t play very much, they played their game and did what they knew and it paid off. If NA and EU started playing the game they know, then I think they would be much more competitive against Korea. Then I think another thing is strategy. I think Korea has better strategy especially in how they pick fights, they tend to take smarter fights and are more likely to peel fights.”

A big thank you to Gillette and xPeke for coordinating and allowing me to interview with him. Without Gillette, this opportunity would not have been available.

Some language in the interview was edited for clarity.

The author of this article is Dylan Sen. He is an Editor for GAMURS and can be reached through Twitter @DylMSen, or by email at [email protected]