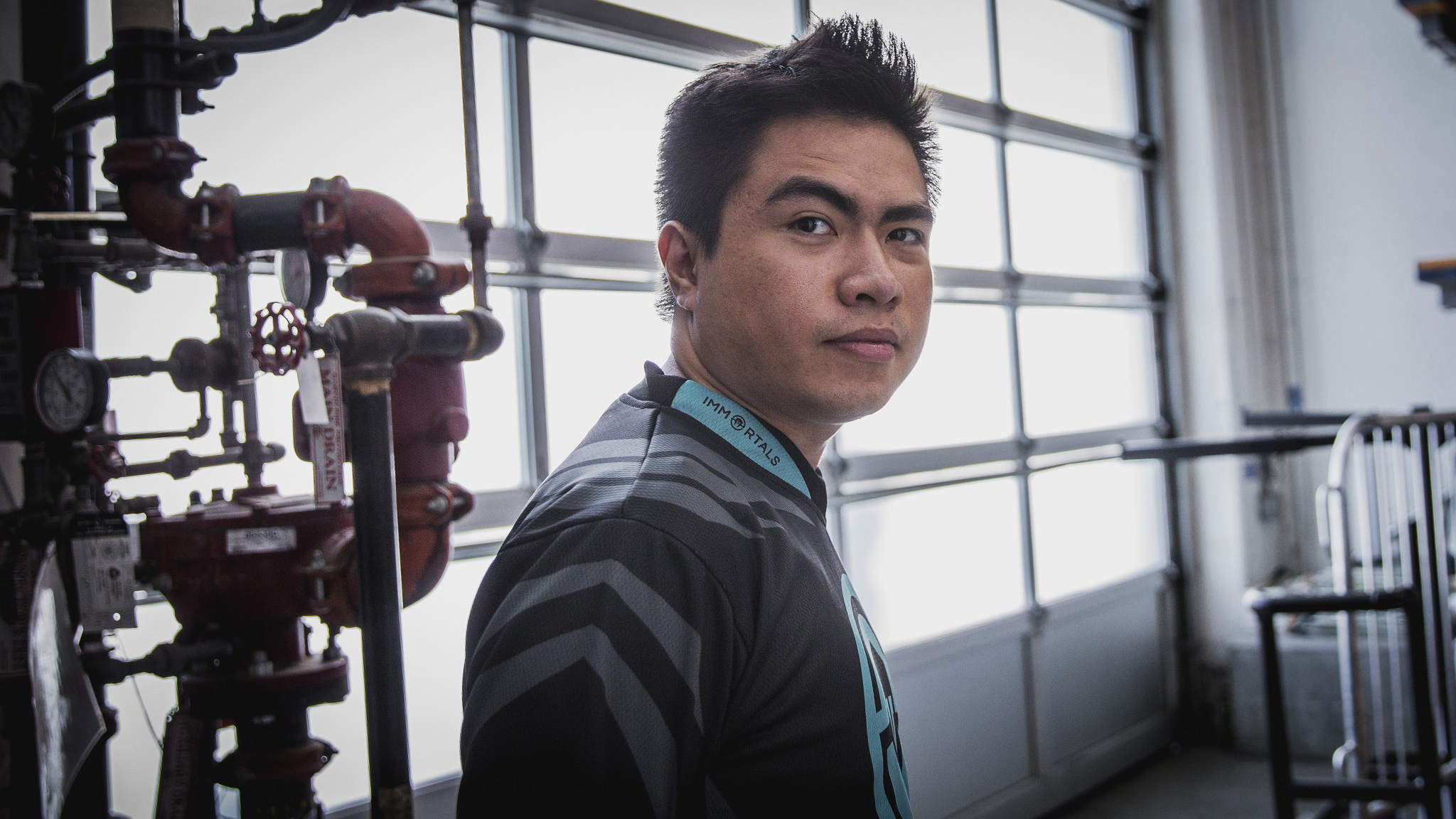 The 2017 NA LCS Spring Split was a bit of a disaster for former frontrunners CLG and Immortals, and both squads were looking for a change of pace heading into the summer. In a bit of a shocking move, the teams swapped their junglers who both struggled to find footing in the spring.

Joshua “Dardoch” Hartnett was sent to CLG, and Jake “Xmithie” Puchero went to Immortals. The NA LCS world waited with baited breath to find out which team got the better end of the deal. Which jungler could step up? Who would prove themselves to their new team?

At the end of the Summer Split, the answer is clear as day. Last week, CLG decided to part ways with Dardoch due to a clash in cultures and differing meanings of the word “teamwork,” and he was sent back to his former team, Team Liquid.

Immortals, on the other hand, are powering their way through to secure the top seed for the split finals. They’re currently in first place, with Xmithie at the helm.

“It’s mainly just a change in environment and a change in leadership,” Xmithie told Dot Esports. “This team is much more different [than CLG], since everybody’s really good mechanically already, and they just needed someone to lead.”

Between bringing Xmithie in to take over as an experienced shotcaller and adding Kim “SSONG” Sang-soo as the team’s new coach, Immortals certainly set themselves up for success this split.

SSONG is the former coach of both the ROX Tigers and Longzhu Gaming, two teams from the LCK. Xmithie, on the other hand, has been an LCS superstar since 2013. His teammates are all excellent players, but it turns out they just needed a little boost. As soon as SSONG and Xmithie started working with the team, things meshed almost instantly, and Immortals looked better than just about any other team in the league at the start of the split.

“Like in RPG terms, we started at level 20 and everyone else started at level one, so we somehow just meshed really well at the beginning, and the other teams are just now starting to come back up,” Xmithie said.

Aside from a few speed bumps, that has mostly held true. Immortals have been playing a cut above the rest of the league since the start of the Summer Split.

As far as the finals go, and assuming they make it that far, Xmithie expects to face off against TSM for the championship, as they’ve recently started to regain their footing as one of the best teams in North America.

“Well, TSM has been in every finals,” Xmithie said. “They’re probably the toughest opponent right now, and they usually pop off at playoffs. We’re hoping to get first place, but it’s not just to get first place, it’s to get the spot at Worlds. That’s what we’re aiming for.”

Just like any top tier team in the NA LCS, the dream isn’t only to make it to Worlds, but to find some form of success as well. Historically, NA hasn’t done terribly well on that front, particularly over the past few years.

Xmithie believes that Immortals has what it takes, though. For starters, SKT, the three-time world champions, have been playing pretty poorly lately. More importantly, though, NA really seems to have elevated themselves this split, which was showcased by the utter domination of the EU LCS during Rift Rivals. The competition is tough this time around, and the entire North American league is better for it.

Whether it’s Worlds or the NA LCS playoffs, Immortals are bound to put up one hell of a fight. With Xmithie running the show in the jungle and leading fights as the team’s shotcaller, Immortals fans will be proud to know that their future looks very bright.