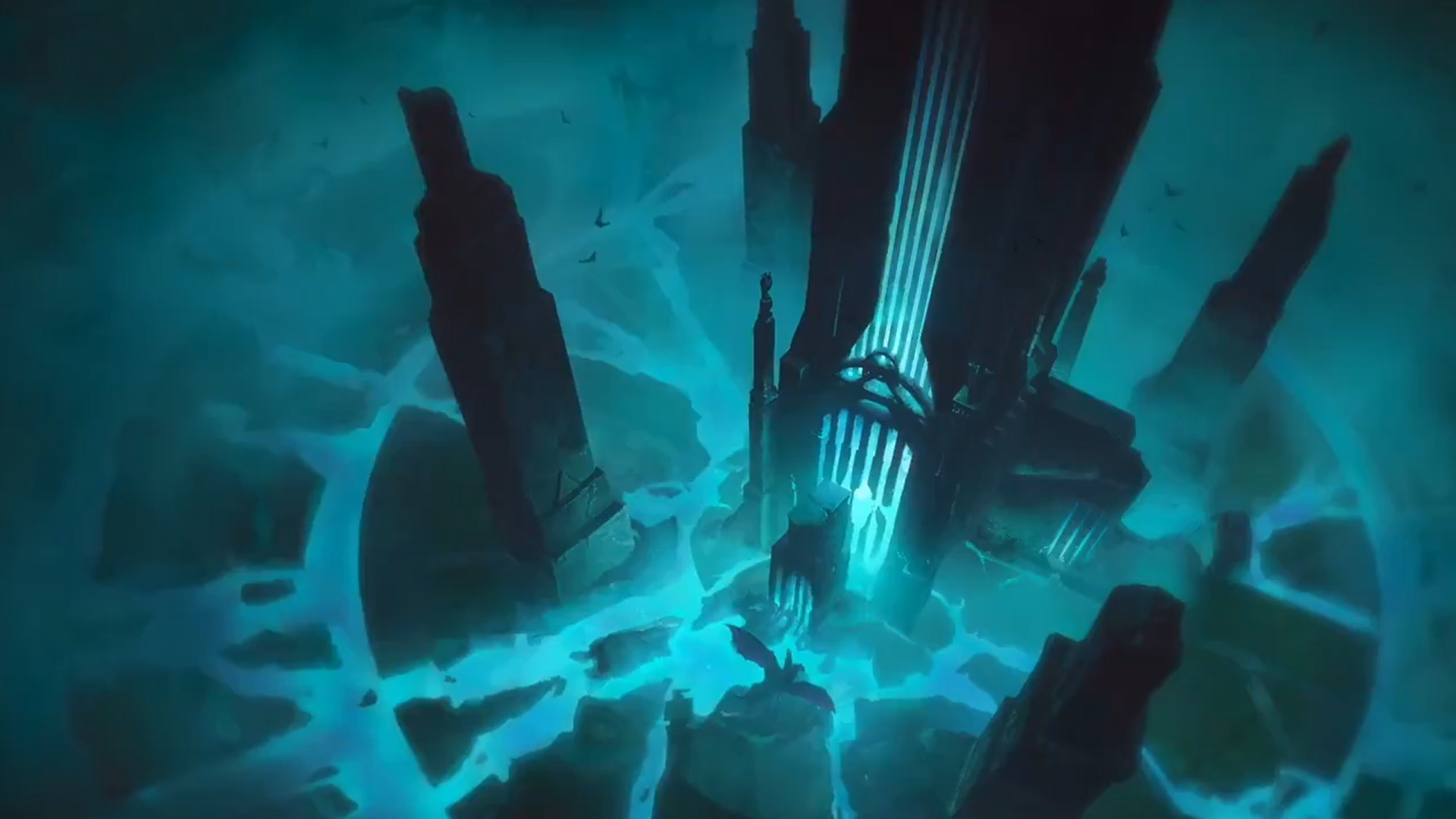 Well, League of Legends fans, it’s time. Get ready to explore the dark and dangerous depths of Bilgewater and the Shadow Isles in Riot Forge’s upcoming title, Ruined King. The game was teased at the end of 2019, but no information was revealed until today.

The long-awaited turn-based role-playing game doesn’t have a specific launch date just yet. But Riot has set a target date of early 2021.

Riot Forge was established as a new publishing label that works with various other video game studios to create games based in the League universe. Ruined King was created and developed by Airship Syndicate and will be the Forge’s debut title.

This game has been marketed as a single-player title with a turn-based “immersive” role-playing game. It’ll be the first of many games that help old and new fans discover the vast and ever-expanding world of Runeterra in ways that have never been shown before.

League’s lore is usually praised for its depth and detail, so expanding the backstory of the universe with new titles should help people ease into exploring the wonderful stories that the developers and writers at Riot have created behind-the-scenes.

This article will be updated when an official release date for Ruined King is announced.