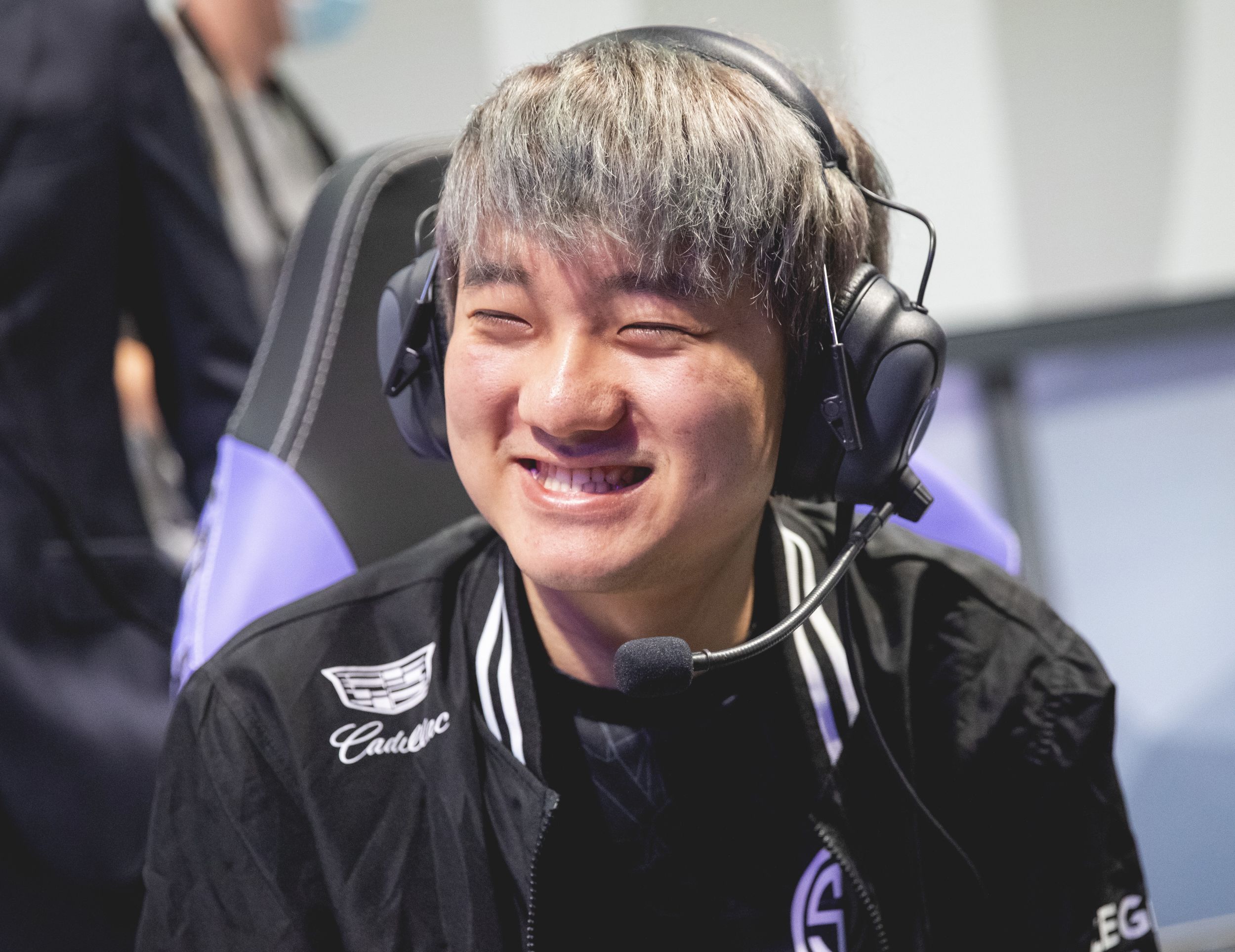 Immortals put up a spirited fight but were ultimately beaten 3-1 by first-seeded TSM in the lower bracket of the 2021 LCS Championship.

LCS desk analyst Hai favored TSM in this series because they had superior talent at every individual position. And while that was the case before and during the series, TSM won this series because they played better as a unit and stuck to their identity in the face of any adversity Immortals threw their way. This was especially true in a game three in which Immorals blew the doors off the game early and could have put it away earlier if not for TSM being able to stem the bleeding temporarily in the mid game. They fought as a team better, their macro in the mid game was clean, and MVP-hopeful jungler Spica had seemingly no wasted moves across the map.

TSM were arguably the best League of Legends team in the LCS Summer Split, and a deserving one-seed across the 2021 season. Similar to Cloud9 before them, they were bowled over by a resurgent Team Liquid squad in their first round playoff series, and had their gameplan chucked into the trash.

Coming into this series against Immortals, two talking points persisted. The first one was if TSM would respond by changing their formula or going back to it after having their behinds so emphatically handed to them the week prior. The second revolved around rumors in scrims floating around the community that Immortals were looking absolutely unstoppable, and that maybe their 3-0 sweep of Dignitas in the first round wasn’t solely due to the latter’s relative dip in form.

Both of those questions were answered in a quintessentially TSM series win and confirmed that scrim rumors are just that: rumors.

Their game two win was a near-perfect representation of their playstyle. Mid laner PowerOfEvil got his hands on a hyperscaler (and was actually killed four times early on Ryze), and even though two of TSM’s five kills were on support SwordArt’s Leona with his team staring down a tipping point in the game for Immortals’ forward momentum, they held fast. The fateful mid game hit, and TSM played their superior teamfighting composition to perfection. On the back of Spica’s three early kills on Lee Sin, PowerOfEvil and the gang took overwhelming fight after overwhelming fight to push down objectives and choke out Immortals.

Despite the occasional bursts of aggression from Immortals in game two in which they found some extremely clinical picks, they shot themselves in the foot and showed their relatively poor mid game decision making by over-chasing in these small skirmish wins and eventually coming out the worse for them. In a way, that too was a representation of Immortals in 2021: high highs that played to their compositions’ strengths, but inconsistency in results due to an undisciplined mid game.

Game three proved that Xin Zhao has indeed been the defining jungler of late 2021 League of Legends. Immortals handled TSM in that game because of Xerxe’s dominant performance on the champion, finishing with 11 kills and a 77% kill participation. That win was only their first over TSM in all of 2021, having lost seven straight against them prior.

Like game one, game four meant a stroll of a victory for TSM that emphatically wiped any sweat off their supporters’ brows that had started to collect after their flat game three loss.

TSM will face off against fellow LCS legacy org Cloud9 on Sunday at 3pm CT for the LCS’s final Worlds berth.