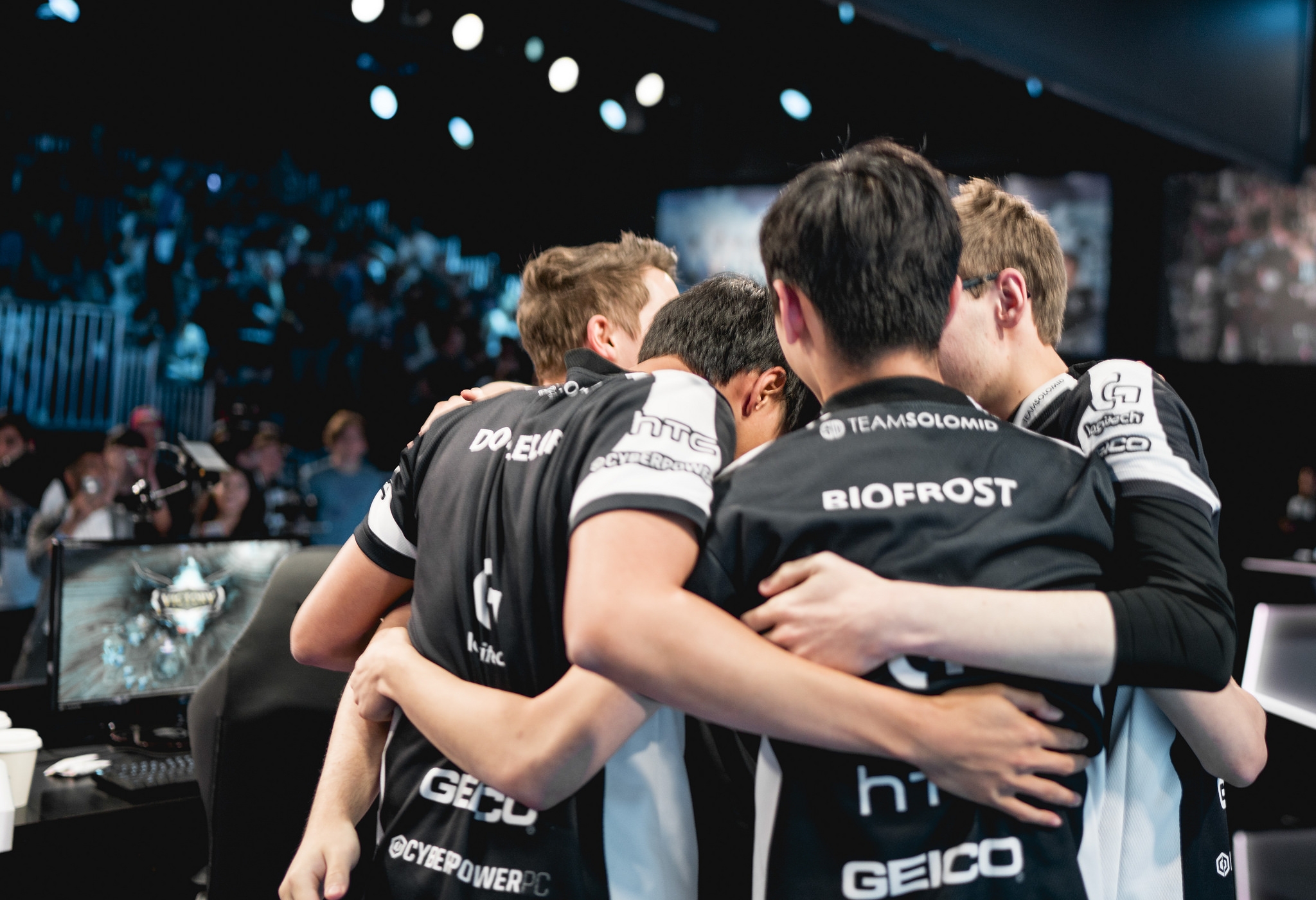 The LCS awards for the 2016 Summer Split have begun, beginning with the AllPro lineups announced by Riot yesterday. Five players from each region have been selected as the best in their positions in their respective regions. In North America, TSM have swept the vote with four members, while G2 have three in Europe.

Reignover of Immortals is the only member to make the side outside of TSM, while Biofrost stands out as the only rookie to secure a spot. It’s not too surprising that TSM members took the vote by storm, considering their almost perfect regular season performance. The only member from the side to make it in is Dennis “Svenskeren” Johnsen.

There were no surprises in Europe either as split winners G2 secure a large portion of the vote, especially with their newly acquired bottom lane combo of Zven and Mithy, widely considered the best in the LCS. Wunderwear makes the cut in the top lane after a fantastic season with high flyers Splyce, and Giants mid laner Night also secures a spot. The mid laner racked up eight Player of the Game awards during the split, just one below the highest of nine, secured by Trick.

The teams were decided by votes from the LCS broadcast team, LCS players, and third party media. Coach of the split, rookie of the split, and the overall MVP’s are yet to be decided, with the first being announced on Aug 17.