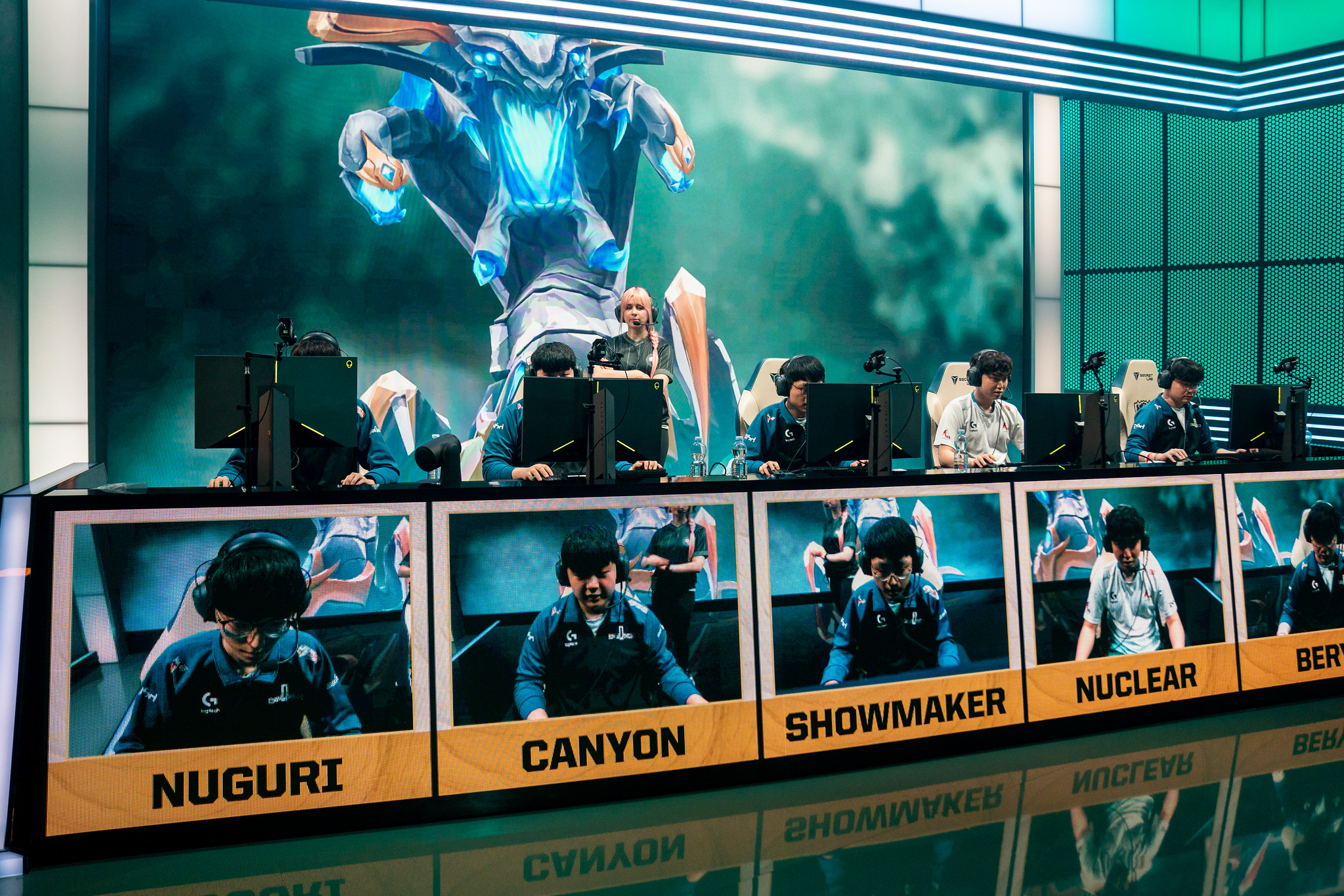 DAMWON Gaming have been preparing a lot for the League of Legends Worlds group stage, especially in their downtime while playing in the top echelons of Europe’s ranked solo queue. In fact, three of the team’s players have recently entered the top six of the EUW leaderboard.

All three players have been playing a ton of solo queue while waiting for the start of the main event—Nuguri has played around 167 games already. They have also been in Europe longer than other teams because they’ve had to make their way through the play-ins.

This also exemplifies the power behind DAMWON, which lies in the team’s top side. Nuguri and ShowMaker have always been the strongest members on the team, and they showed it with a dominant performance throughout the play-in stage. Hopefully for DAMWON fans, this solo queue success will translate to wins in the Worlds main event.