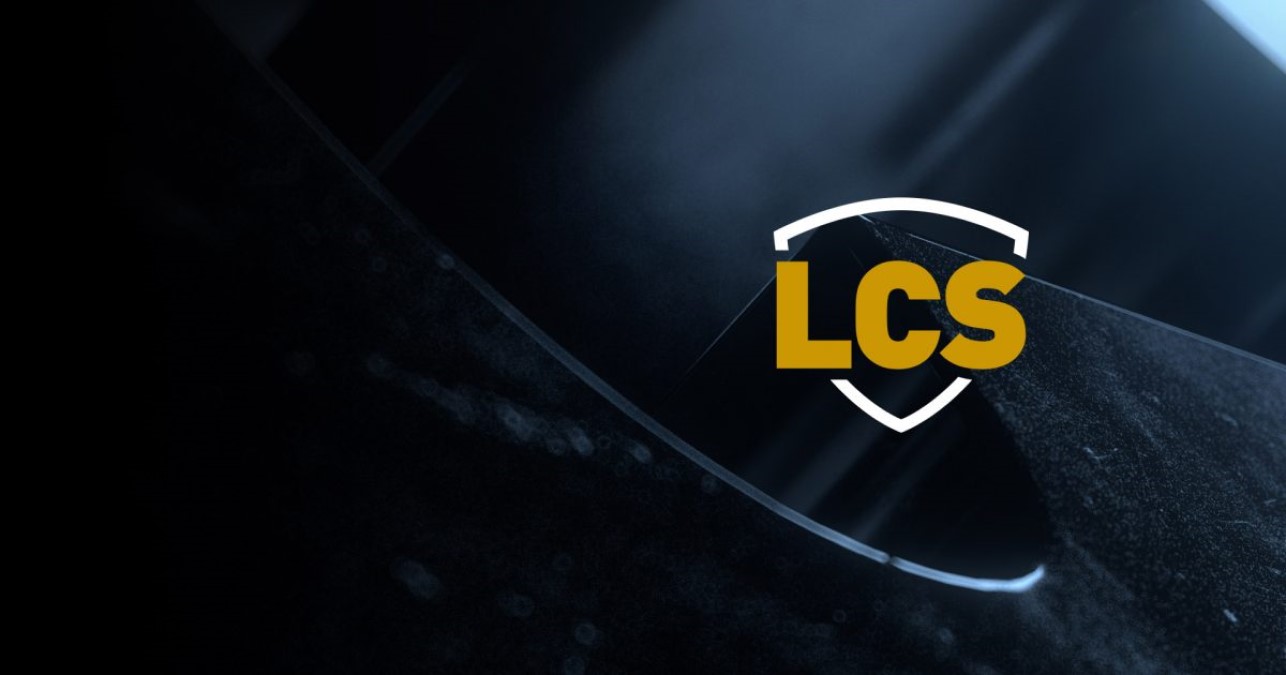 The viewership rivalry between the two major professional leagues for North American and European League of Legends continued in week one of the 2020 Spring Split. The LCS came out on top on Twitch after a few days of competition, though.

Related: The LEC has its own dedicated Twitch channel

The LEC has also been streamed for an extra 20 hours on Twitch, which could reduce the peak viewership since transitions and less game time result in a lower view count, meaning that the LCS could still drop in viewership to even out with the LEC.

On Twitch, the LCS had a relatively high peak of 172,000 on its first day of competition on Jan. 25, which saw the reigning North American champions Team Liquid fall to rival Cloud9. In contrast, the first game of the LEC on Jan. 24 had a peak viewership of 102,000 when G2 Esports took down MAD Lions.

The highest peak for the LEC was on Jan. 25 on Twitch, toward the latter half of the matches, which included Fnatic beating Misfits Gaming, Origen defeating Schalke, and G2 taking down SK Gaming. But this is incomparable to the viewership peak of the LCS, which took place a day later, potentially between TSM and Immortals, when Immortals barely beat the North American side after an hour-long game.

Update Jan. 27 9:30am CT: The title and main body have been adjusted for clarity since this article didn’t include statistics from other streaming platforms like YouTube.