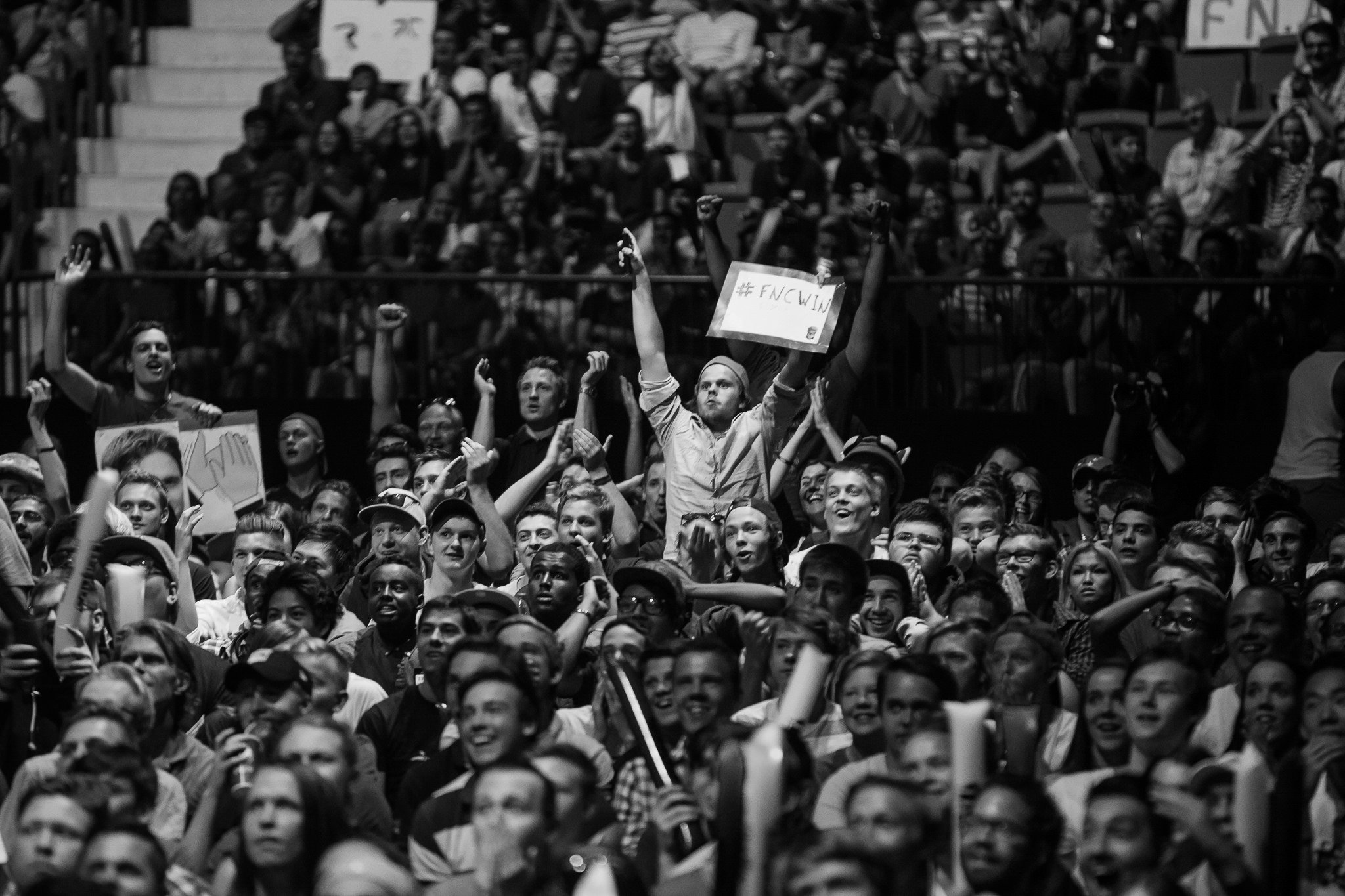 On Monday the 14th of December, Team Vitality announced their full roster. The newcomers bought their EU LCS spot from Gambit Gaming, who have not been able to find stable footing in the league and thus decided to take a step back for the time being.

While the team has already announced their star support player Raymond “kaSing” Tsang earlier last week and their deadly jungler Ilyas “Shook” Hartsema this morning, they have now revealed the rest of the roster. Joining the team in the top lane will be  Lucas “Cabochard” Simon-Meslet. Accompanying him as a solo-laner will be Erlend “Nukeduck” Holm  and Petter “Hjärnan” Freyschuss has signed as the team’s AD carry. They will be accompanied by none other than coach Kévin “Shaunz” Ghanbarzadeh who has worked with Gambit Gaming and Millenium in the past. “It is a real pleasure for us to welcome these six competitors within our organization and we thank them for trusting us. Each of them has already proven his worth and his professionalism in the past. Therefore, we place high hopes in this collaboration so that it will lead us to great victories and adventures,” the organization said in its announcement. With so many new line-ups being announced in the EU region, it looks like there will be a lot of teams competing for the top spots. However, with a roster like this, Team Vitality has nothing to be afraid of coming into the spring split. Remember to follow us here at eSports Guru for all your League of Legends and general eSports needs.