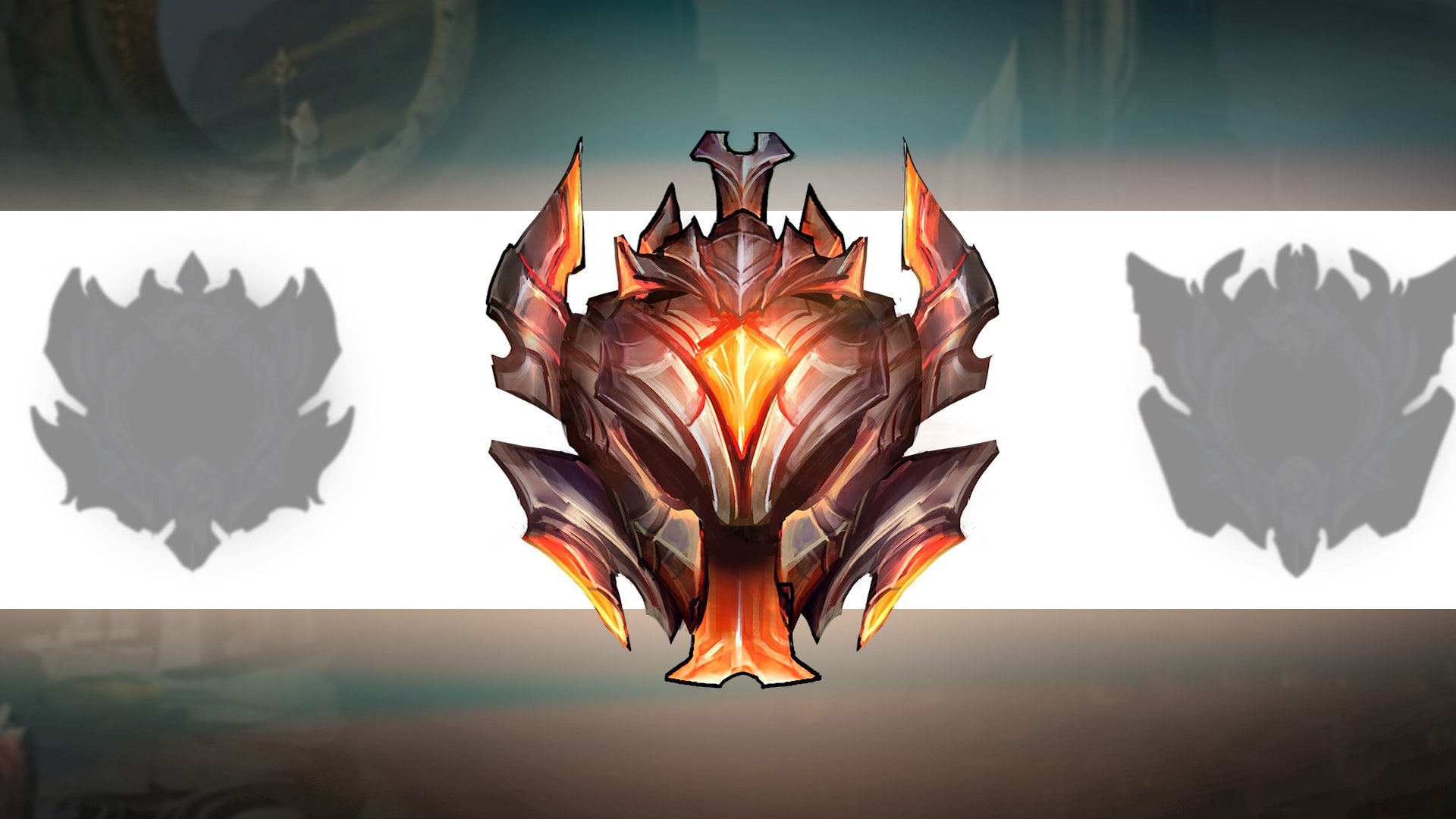 The League of Legends Reddit community can be a pretty nasty place. Not a day goes by where a pro player, Riot staffer, or new League feature isn’t completely ripped to shreds by at least one opinionated individual.

Every so often, however, a good point is made, and this week, one Reddit user asked a very good question: Why isn’t the highest rank in the game called Legend?

It’s good simply because it makes sense. The game is called League of Legends, after all. The game has done away with the old lore behind the League itself (random heroes from across Runeterra battling on the Rift to decide larger conflicts and avoid wars) and replaced it with a new, living world. That means the actual name “League of Legends” has nothing to do with anything in the game anymore. What better way to immediately make that connection than to rename the tier of best players to Legend?

Challenger is a sort of overused trope in competitive games nowadays, anyway. Legend isn’t exactly original, either, but it seems like a totally natural fit for this game in particular.

A counterargument could be made that getting rid of the name Challenger would remove an iconic title from the minds of millions of players, but that’s essentially just arguing for nostalgia’s sake. Nostalgia, to be fair, is a big part of gaming, though. Plus the Challenger jackets awarded to top-tier players for the 2016 ranked season wouldn’t have the correct name anymore, and that’d just be a big mess.

Riot eventually commented on the Reddit post, which racked up over 11,000 upvotes by the way, but it wasn’t exactly in favor. Riot staffer
Ed “SapMagic” Altorfer replied to the thread saying chances are pretty low of the name ever changing, and that it’s likely that the name will remain the same. He did admit, however, that there’s at least a significant amount of other Rioters that have similar ideas, so there’s still a slim chance.

Either way, it won’t make a difference to 99 percent of us, because we’re never going to even get close to Challenger/Legend. Most of us will probably just stay all the way down here in Bronze. No, wait, sorry—Iron.