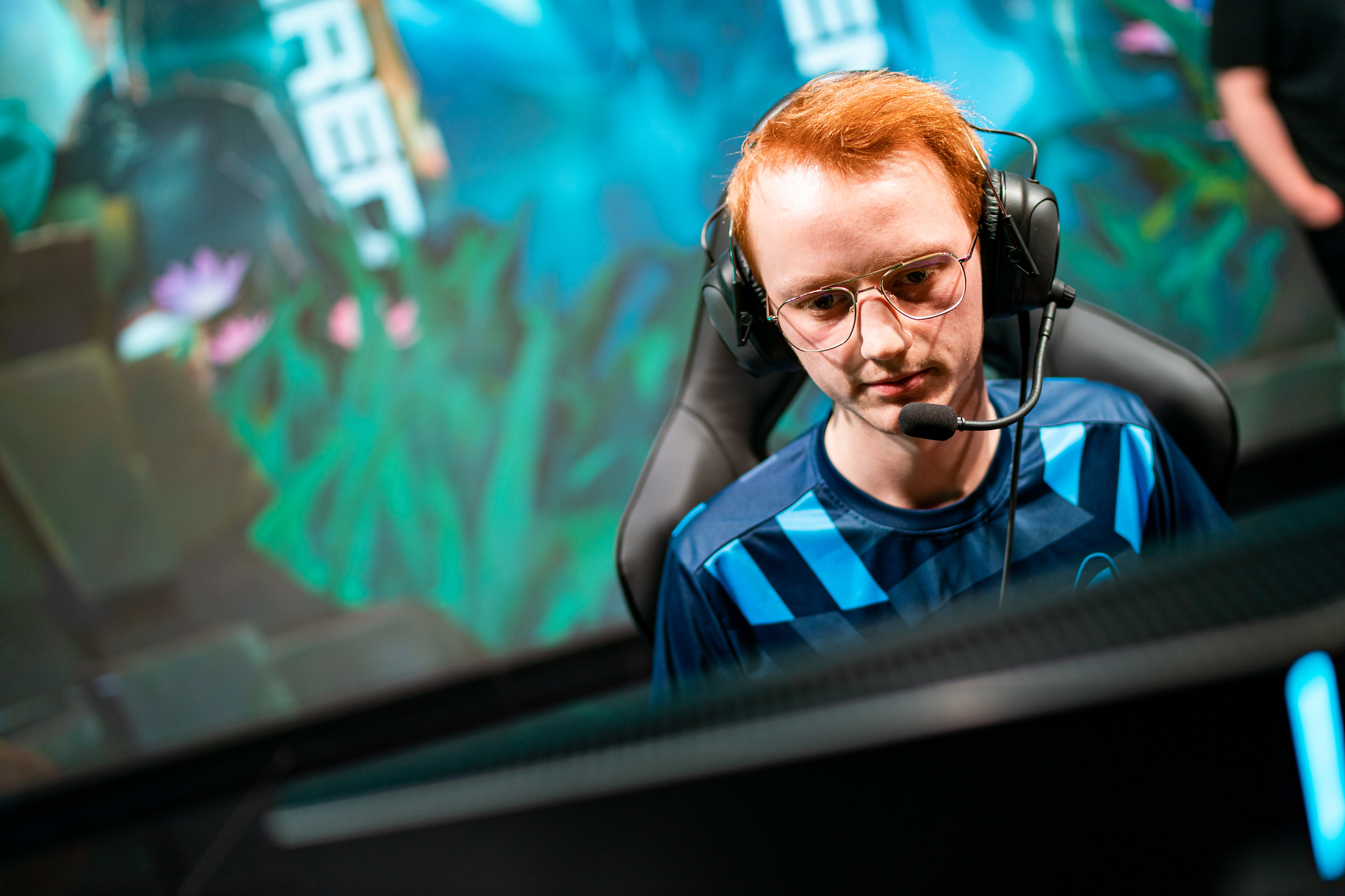 When he was 16 years old, Rogue’s budding star mid laner Emil “Larssen” Larsson used to look up to TSM’s Søren “Bjergsen” Bjerg. Now, he doesn’t think that a matchup against him would be anything to write home about.

During a team podcast, Larssen revealed that when he was younger, he used to watch a lot of LCS and was a big TSM fan. More importantly, he was a big Bjergsen fan and looked up to him as a professional player. As the years went on, however, he began to forge his own path as a pro. His affinity for TSM and Bjergsen lessened, and now, he’s one of the best young players in Europe.

“It would be nice to beat them because I always had something for TSM when I was younger,” Larssen said. “If it was three years ago, I would say it would be special [to play against Bjergsen], but now I think I’m better than him anyway, so I don’t really mind.”

Bjergsen is 23 years old and has become one of the most recognizable faces in all of League of Legends. He was once known as one of the best players in the Western League scene and is still considered one of the best mid laners in North America. But Europe’s amateur scene is constantly growing and more talent is emerging from its various grassroot regional leagues.

Larssen is one of these up-and-coming players after getting experience through the Ultraliga and European Masters. The 19-year-old phenom could surpass the likes of Bjergsen if given enough time and a good team around him.

Fans might never get the chance to see Bjergsen and Larssen face off against each other, but it’s always fun to imagine how that matchup would go in today’s style of League.