Riot details adjustments made to high MMR matchmaking in League

Matchmaking has been a struggle for higher-ranked players. 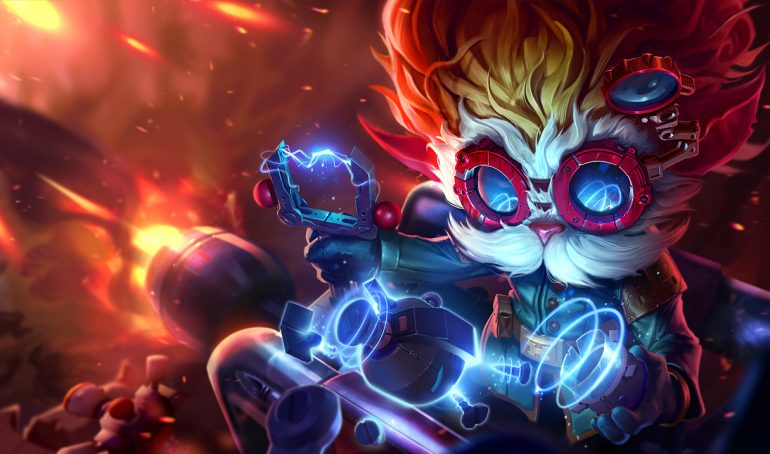 Matchmaking has been a nightmare recently for many high MMR League of Legends players. Finding a quality game in the higher ranks has been difficult for many people, especially with the recent problem of lower-ranked players getting into high-ranked games. Luckily, Riot Games is trying to find a solution for these issues.

Riot’s design director Andrei “Meddler” Van Roon says that the team has made a few changes in order to acknowledge the problems players have had with high MMR matchmaking. Sometimes, the discrepancies between players in certain games are astronomically far, which makes for a horribly-balanced team experience.

These changes—although not specified by Riot Meddler—will effect mostly players at the Masters, Grandmasters, and Challenger ranks. The changes will make player MMRs closer together in games, but queue times will increase from roughly four minutes to around nine minutes.

Meddler said that changes to queue times are always something that Riot has to be cautious about, but that the “high MMR player sentiment was pretty consistently in favor of the trade off.” Diamond players will also feel these changes as well since they won’t be randomly matched into a game with Masters and Grandmasters anymore.

For players in the lower ranks, don’t worry. Meddler also mentioned that although Riot isn’t focusing on fixing matchmaking in lower ranks yet, there are always ways to improve matchmaking across the board. “We’re always trying to figure out how to deliver on the best combination of speed of match and quality of match we can,” Meddler said.