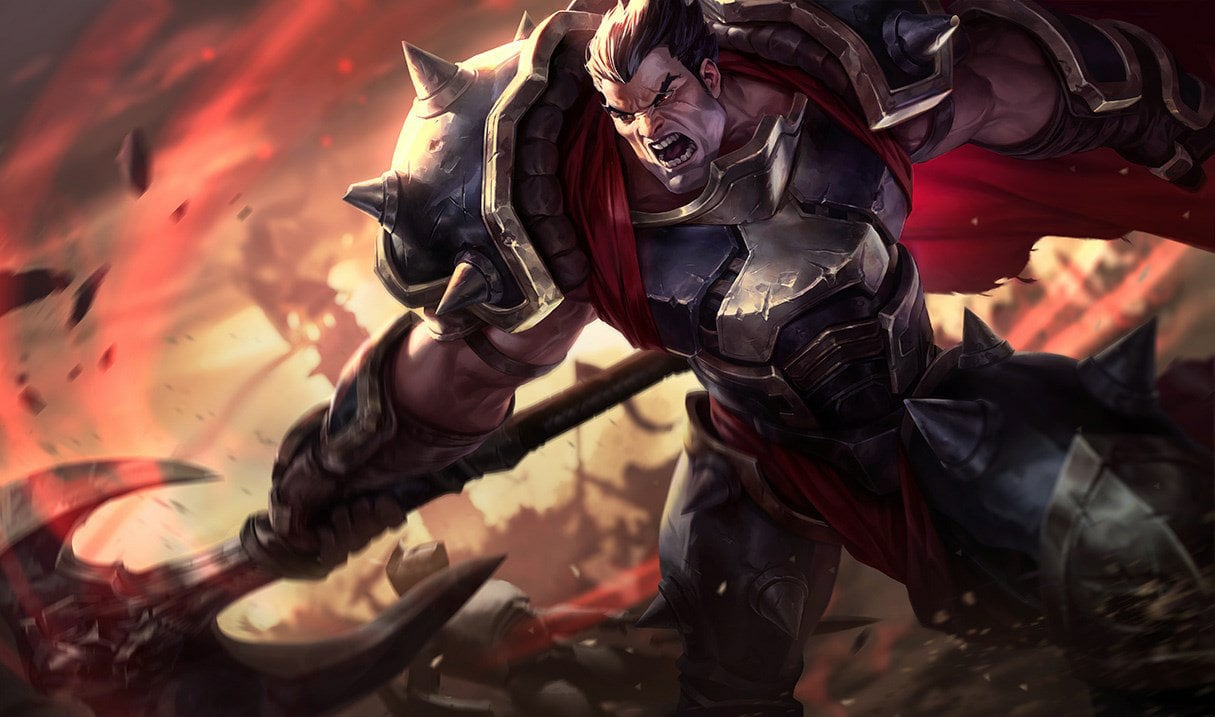 For League of Legends’ Patch 11.5, Riot Games has revealed that it will be bringing a plethora of changes to a few items. Black Cleaver, Maw of Malmortius, and Serpent’s Fang are set to be buffed while Stridebreaker will have its power adjusted, according to League gameplay design director Mark “Scruffy” Yetter.

These items are getting some changes after sitting in the shop as some of the least-prioritized items in popular build paths. Black Cleaver, Maw, and Serpent’s Fang have a global popularity of 2.3 percent, 0.5 percent, and 0.7 percent, respectively, according to League of Graphs.

Right now, the changes on the PBE have Cleaver getting a 100 health increase, a gold cost reduction, and a new secondary passive effect called Rage, where dealing physical damage to a champion grants five movement speed per stack of Carve for two seconds.

Maw, on the other hand, is only seeing a general gold cost reduction from 3,100 to 2,800, with a lowered combine cost of 400. There aren’t any other changes to its systems or passive.

Serpent’s Fang is getting its Shield Reaver passive changed, so that dealing damage to an enemy champion reduces any shields they gain by 50 percent for three seconds. That effect will change to 25 percent for ranged champions. If you damage an enemy who’s unaffected by Shield Reaver, you’ll reduce all shields on them by the same percentage.

Lastly, Stridebreaker is getting some of its power shifted around with its damage lowered from 100 percent AD to 75 percent AD. The active slow is also being lowered from 60 percent to 40 percent, but the dash range is being increased by 100 units. As a result, the item won’t hit as hard but can be used as a better chase or escape tool.