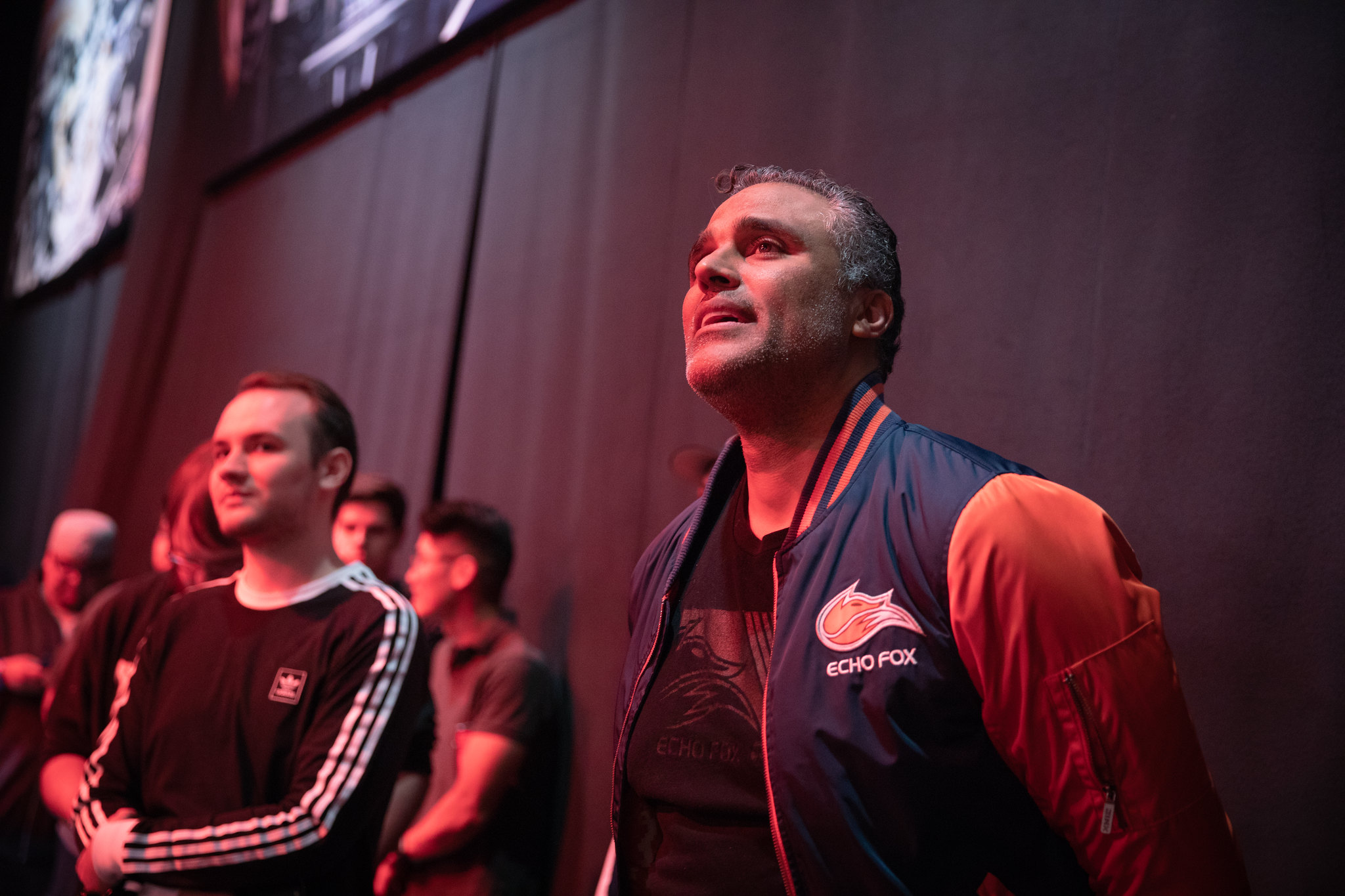 Former Echo Fox owner and NBA champion Rick Fox has teamed up with some big names in League of Legends for a 24-hour stream to benefit the Bahamas Relief Foundation.

The stream, which began today at 5pm CT, will feature popular streamers Tyler1 and Yassuo, as well as three-time world champion mid laner Lee “Faker” Sang-hyeok, among others.

Fox, whose father is Bahamian, lived in the Bahamas for several years before moving to the United States. The Bahamas Relief Foundation is a charity founded by Fox, which aims to aid Bahamians in the aftermath of Hurricane Dorian, one of the worst natural disasters to hit the Bahamas in the country’s history.

At time of writing, the stream had brought in $4,551.47 in donations, with the largest single amount being $1,000. The stated goal is $100,000 and Fox has set certain milestones in which he will do something upon reaching a dollar amount.