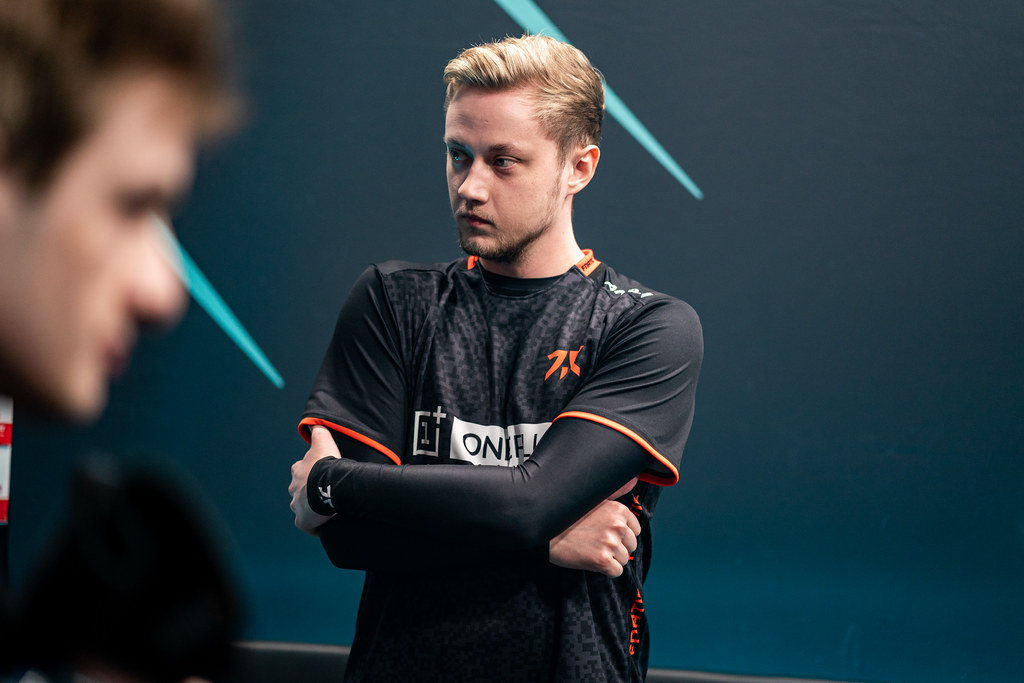 Fnatic’s star AD carry, Martin “Rekkles” Larsson, today revealed some of the problems that plagued the coaching staff and roster, which at times at held the team back from reaching their potential.

In an interview during the LEC broadcast, Rekkles said he is “very happy” with the new support staff, which features retired pro Alfonso “Mithy” Aguirre Rodríguez, who replaced Joey “YoungBuck” Steltenpool as the team’s head coach.

“Last year, it felt like [the coaches] were kind of telling us what to do, rather than us having a discussion together,” Rekkles said. “I think esports isn’t really there yet, where you have the coach telling everyone what to do, and everyone follows like they are soldiers.”

Rekkles also explained how important healthy communication is between the players and the coaches, especially in regards to drafts and which champions the lineup wanted to play. He stressed that even though it might lead to suboptimal drafts, a key to a good team is making sure that everyone is happy and comfortable with whatever champions they are using.

Fnatic was suffering from a bit of an identity crisis last year as well, which Rekkles attributes to some of his teammates playing champions that they don’t really want to use. Although pro play does require most teams to play meta champions, not giving your players a chance to discuss these changes will only stunt any potential that they had.

A great example of a team that communicates with its players in G2 Esports with coach Fabian “GrabbZ” Lohmann. This team is notorious for allowing its players to choose random champions from time to time, while also sticking relatively close to the meta throughout the season. It’s that creativity and unpredictability that made them one of the hardest teams to face in 2019.

This year has looked better in terms of team satisfaction—with a new coach and coaching staff, Fnatic might look to push for the top once more in 2020. Catch Fnatic in action tomorrow when the fifth week of the Spring Split rages on.