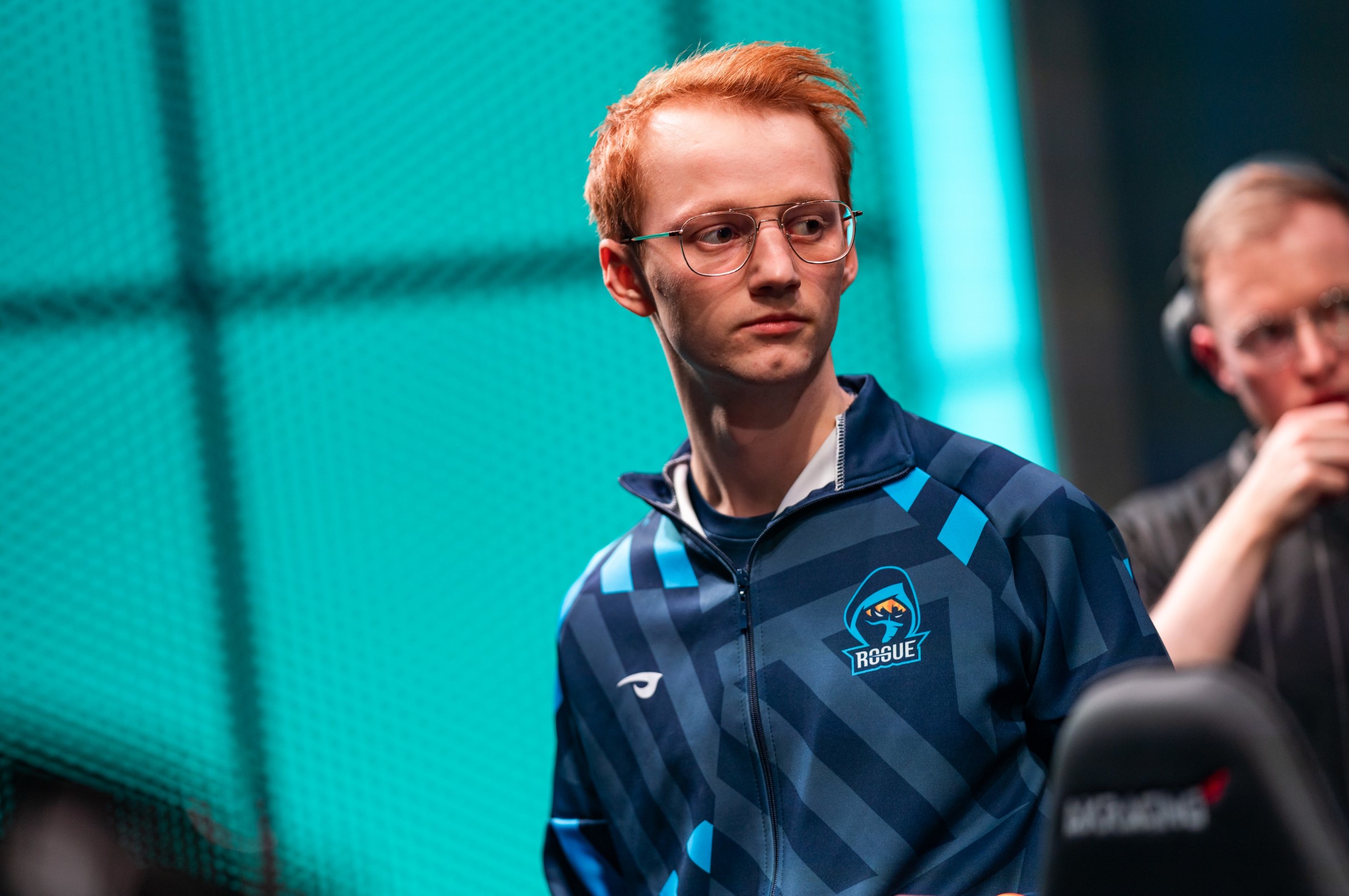 The LEC’s mid lane talent pool hasn’t been this strong in quite some time.

Established veterans are going head-to-head with a new wave of talent and the LEC is bubbling around what might be its most talented position league-wide. LEC mid laners have been getting stronger with time, and finally, we’re seeing a ton of players bearing down on each other and bringing the best out of the position.

This spring, the mid lane meta was defined mainly by control mages—a familiar landscape that European mid laners have traditionally excelled in. Names like Caps, Larssen, and many others felt right at home as the mid lane position showcased a ton of power to kick off 2021. Even the players who didn’t make it into our top five had some show-stopping moments throughout the Spring Split.

Blue’s efforts were the main reason why SK found so much success in the middle of the split. Blue accounted for 27.6 percent of SK’s damage this split, the highest mark in that category among all LEC mid laners, according to League of Legends stats site gol.gg.

During SK’s five-game winning streak between weeks four and six, he outclassed many of his contemporaries, including Schlake 04’s Abbedagge and MAD Lions’ Humanoid. Although that five-game winning streak was quickly counteracted by a five-game losing streak from SK to close out the Spring Split, the team’s high points certainly outweighed their low points. The same can be said for Blue. On his best days, he looked like one of the best mid laners in the league. On his worst days, he was still serviceable. Evidently, those services were solid enough to lead SK into the playoffs.

Although Schalke barely found their way into the Spring Split playoffs, Abbedagge did everything in his power to make sure the team was in contention throughout the entirety of the split. With a respectable KDA of 3.7 and a kill participation mark of 69 percent, according to gol.gg, the team’s franchise player was once again a cornerstone for Schalke from start to finish.

The control mage meta fit Abbedagge exceptionally well. He played a strong majority of his games this spring on champions like Orianna and Azir. Traditionally, Abbedagge has always had a good time when control mages are the talk of the town. But if the summer brings a more assassin-focused gameplan to the league, he could seriously step up and contend for a spot on the All-Pro team. Don’t forget that in 2019, Schalke’s playstyle revolved entirely around Abbedagge’s ability to play champions such as Akali and Sylas. If the game swings back in that direction, this past Spring Split could have just been the tip of Abbedagge’s iceberg.

Despite the offseason roster changes to MAD Lions’ core, Humanoid’s status as the team’s rock and foundation carried over into the 2021 season. The team reinvented its topside by adding Armut and Elyoya into the mix, but Humanoid has never been a stranger to playing alongside LEC newcomers. This time around, he was able to perform just as well as he did in 2020, leading MAD Lions to a third-place finish in the Spring Split regular season.

Individually, Humanoid posted a KDA of 3.0 and a DPM of 520.3, according to gol.gg. But it was his will to experiment that made him stand out. Humanoid embraced AD mid lane champions like Lucian and Tristana to the fullest extent, while also being among the first players in the world to give Everfrost Ahri a fair shake. It was Humanoid’s ability to innovate and succeed that made him stand out as one of the strongest players in the mid lane position this spring.

Don’t worry, though, we’re not holding that Aphelios game against him.

A Spring Split where Rogue broke out in spectacular fashion saw Larssen step up and turn into an MVP-caliber mid laner. Throughout the Spring Split, Larssen walked all over the opposition. His KDA of 7.8 ranked highest among all LEC mid laners this spring, according to gol.gg, and second among all players in the league.

This metaphorical expansion of the wings for Larssen has been possible mainly through the addition of another strong solo laner to the Rogue starting lineup in Odoamne. By having two dependable talents that the team can fall back upon, Larssen has been allowed to flourish and has, subsequently, turned into a more impressive commodity this year than he was last year. If there’s been any one reason why Rogue is breaking out and performing so well thus far in 2021, it’s because Larssen has been given the room to grow into a superstar-level player. He’s one of the best at his position and one of the best players in the LEC, period.

The king of the mid lane reigned supreme for yet another split. With a strong KDA of 6.0 and a DPM of 572.4, according to gol.gg, Caps served as the backbone of yet another G2 Esports run to first place.

What we found most impressive about Caps’ Spring Split performance, though, was how consistently well he played on an expansive list of champions. From control mages like Twisted Fate and Ryze to AP assassins such as Ekko and Akali, Caps’ range this split was nearly unmatched. Some of his greatest moments this split came on Lucian, a champion he posted a 33.0 KDA with over the span of three games—all of which he won in convincing fashion.

Caps effortlessly glided to the top of the LEC once again. And in the summer, there wouldn’t be much of a reason to doubt that he can’t run his performance back. The undisputed best mid laner in Europe is still on top, but there’s certainly going to be more valid competition than ever gunning for his place at the top in the near future.