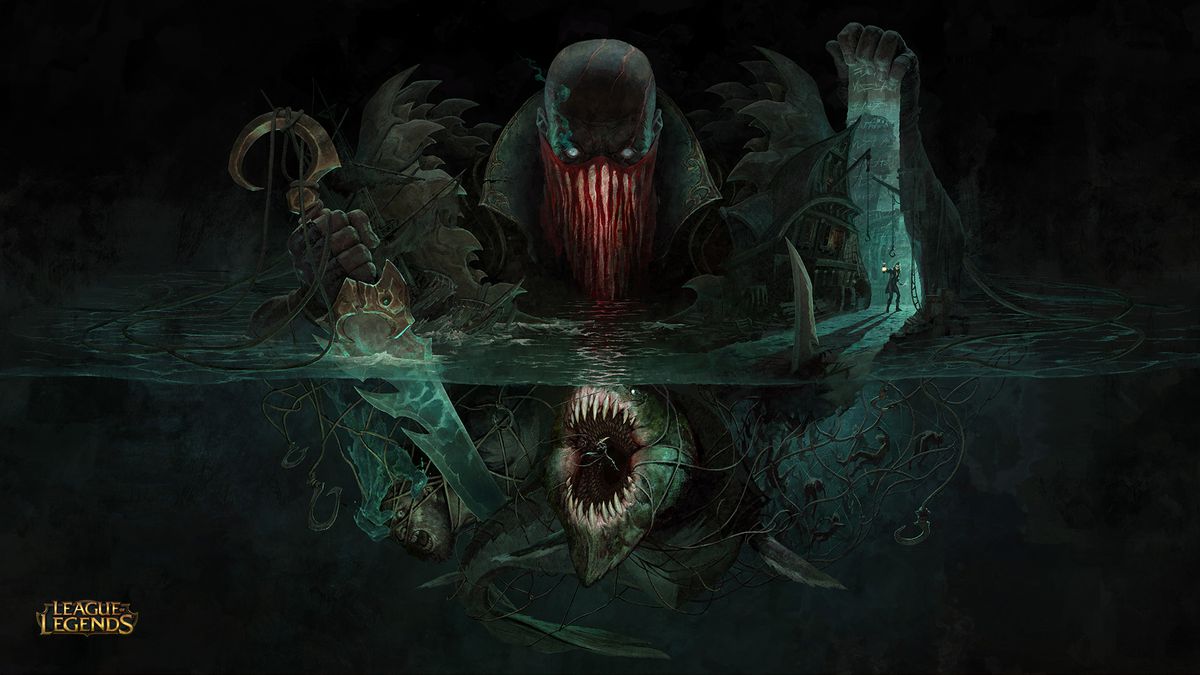 League of Legends developers were sharing stories of new champion Pyke yesterday on Reddit—and one story in particular stands out. The Bloodharbor Ripper once had an ability that allowed him to “kidnap” enemies.

Yep, kidnap them. The ability allowed Pyke players to “tag an enemy and bring him back to the original ultimate cast location,” League playtester Arnór “Riot Hjarta” Halldórsson said on Reddit. “The thinking behind this was to allow teammates to access the same amount of target access that assassins do.”

Halldórsson posted a clip on YouTube from the testing period—and it kind of shows why it never made it into the game. It had some interesting uses, Halldórsson added, but enemies really hated playing against the ability. “They felt overall helpless against a stealth assassin with a dash that just teleported them into oblivion,” he said.

The optimal play was often to kidnap enemies into the fountain or pulling the most valuable enemy—like a super fed Swain, Halldórsson said—away from a teamfight.

The League support was officially revealed in early May. Pyke’s ability kit was revealed a few days later, showcasing his nightmarish assassin support abilities. Who thought he could get even scarier than he already is?

Halldórsson also said that Riot considered making Pyke a bit more of a “utility-focused” champion with an assassin feel. But that didn’t stick either, since it didn’t “sell the assassin support fantasy.”