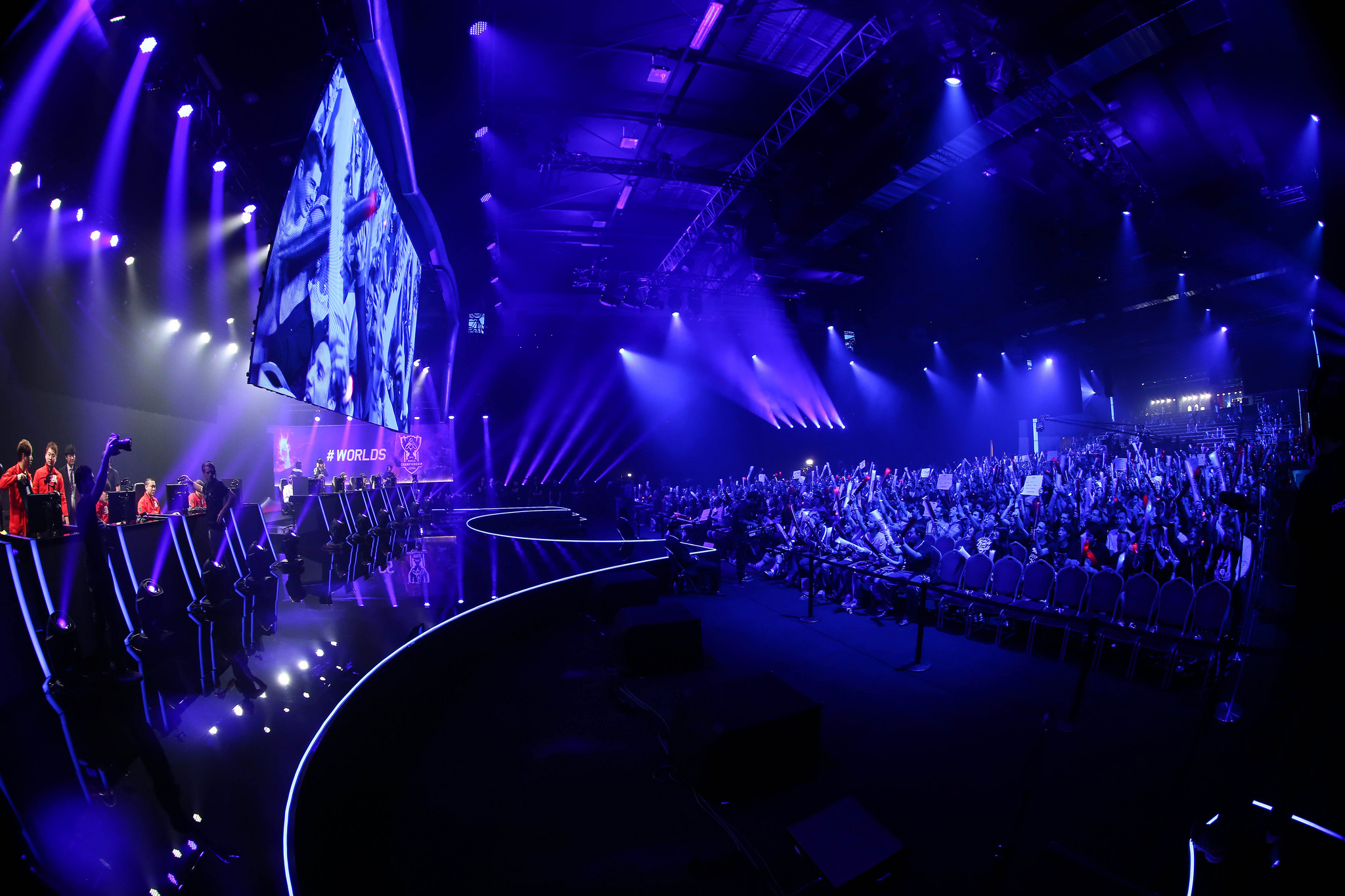 The topic of player salaries is one that has recently sparked a huge conversation, specifically among the League of Legends community. The question of transparency and player value are the problems that have been talked about the most, therefore they will be the two topics that I will focus on.

Should Player Salaries be Public?

My short answer to this is, yes. The reason for this is simple: too many players in the LoL scene are currently not being paid enough for the work they put in. They work more than just your average 9-to-5 job, yet as Thorin said in his video on this topic, “a lot of them do not make a good living”. The problem is finding these underpaid players and making organizations pay these players what they actually deserve. This is exactly where releasing salaries and player values would come in.

Making all player salaries and their values public will allow players to get an idea of how much money the other players within the scene are making, and be able to work out how much they are worth. This will also mean that some organizations that underpay their players would have to either increase the player’s salary or risk losing said player. On the contrary, organizations that are overpaying their players will be able to identify that and lower the players salaries to a sum that would be more appropriate. In theory this should result in the best players in the world earning the most money and being on the best teams, and the less skilled players or new players being on the less financially fortunate teams as well as receive less money.

This would also create more competition among the players and possibly make the whole scene more exciting as a whole. This is due to the fact that there will be more financial benefits to becoming the best player you can be, which would push some players to perform at a higher level.

The Problem With Ember’s Numbers

I agree that player salaries should be released. However, I do not agree with releasing them right before a season starts and after any organization can make changes. The only outcome of this will be unhappy players and possible arguments between organizations about what an appropriate salary is. Moreover, the salaries that  Ember released are, at least in my opinion, ridiculous and unsustainable for a new organization in their position. The first problem is that these salaries are extremely high when compared to other players’ salaries. This not only means that there will be more confusion when looking at how much money other players actually deserve to be paid due to the inflated nature of theses salaries. It also means, that unless this organization manages to find a big fan base and make a profit back, they will eventually overspend and fail. Ember’s failure could however also affect the League of Legends scene as a whole.

Esports has grown significantly over the past few years and the viewership of LoL is especially massive. This means that big investments from companies on the scale of McDonalds are most likely on their way and will certainly help increase these salaries. However, they are not here yet, and they are most definitely not within the Challenger series, ready to support these ambitious salaries.

To help you understand the problem here, imagine that you are the owner of McDonalds and you see all these organizations coming into the eSports scene, spending huge amounts of money and then disappearing within a year. Would you still want to invest money in such a scene? If other organizations were to raise their salaries to these standards, many would inevitably fail due to a lack of return on investment. This is especially the case for many EU based teams, the teams (excluding Origen and Fnatic), which often have to get by with smaller fan-bases due to language barriers and therefore can not keep up with the salary standards set by North America. The failure of these organizations would only push back the investments that are on their way, because no company wants to be associated with a failing organization or sport.

In the end, I do believe that making salaries transparent and available to the public is a great idea. However, if the release of these salaries means that organizations have to keep up with unreasonable standards, and result in the push-back of investments into eSports. Then maybe now, is not the right time.

Make sure to follow us here at eSports Guru for all your League Of Legends and general eSports needs!