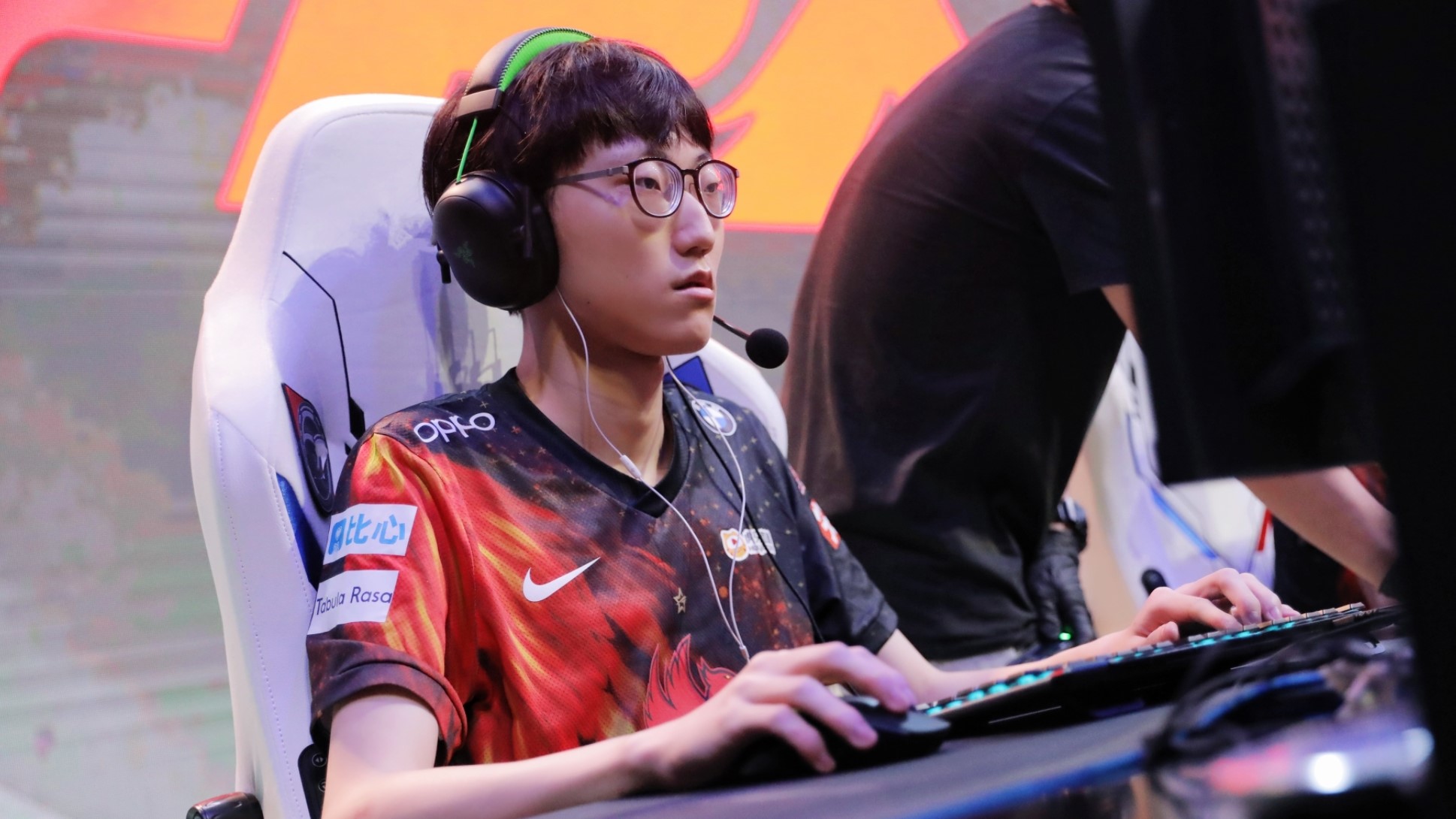 Nuguri is reportedly set to return from his competitive break and join former team DWG KIA in time for the 2022 LCK Spring Split, according to Korizon Esports.

The 22-year-old announced a break from competitive play in November 2021 after parting ways with the LPL’s FunPlus Phoenix.

The top laner was originally a part of DWG KIA’s dominant 2020 roster, who claimed the Summoner’s Cup at that year’s League of Legends World Championship, which took place in Shanghai, China.

In 2021, however, Nuguri didn’t live up to his high expectations with FPX. At Worlds 2021, the team failed to make it out of the group stage, placing last in Group A.

After the 2021 season concluded, the superstar top laner made the decision to take a sabbatical ahead of 2022. Though now it seems he’s had a change of heart and aims to return to pro play within the next several months. This means he will likely replace Burdol as the starting top laner for DWG KIA.

DWG KIA have also looked worse for wear in recent times. The team placed third in the 2022 LCK Spring Split regular season before losing to Gen.G in the semifinals of the playoffs. The addition of Nuguri could help to replenish the squad ahead of the next split.