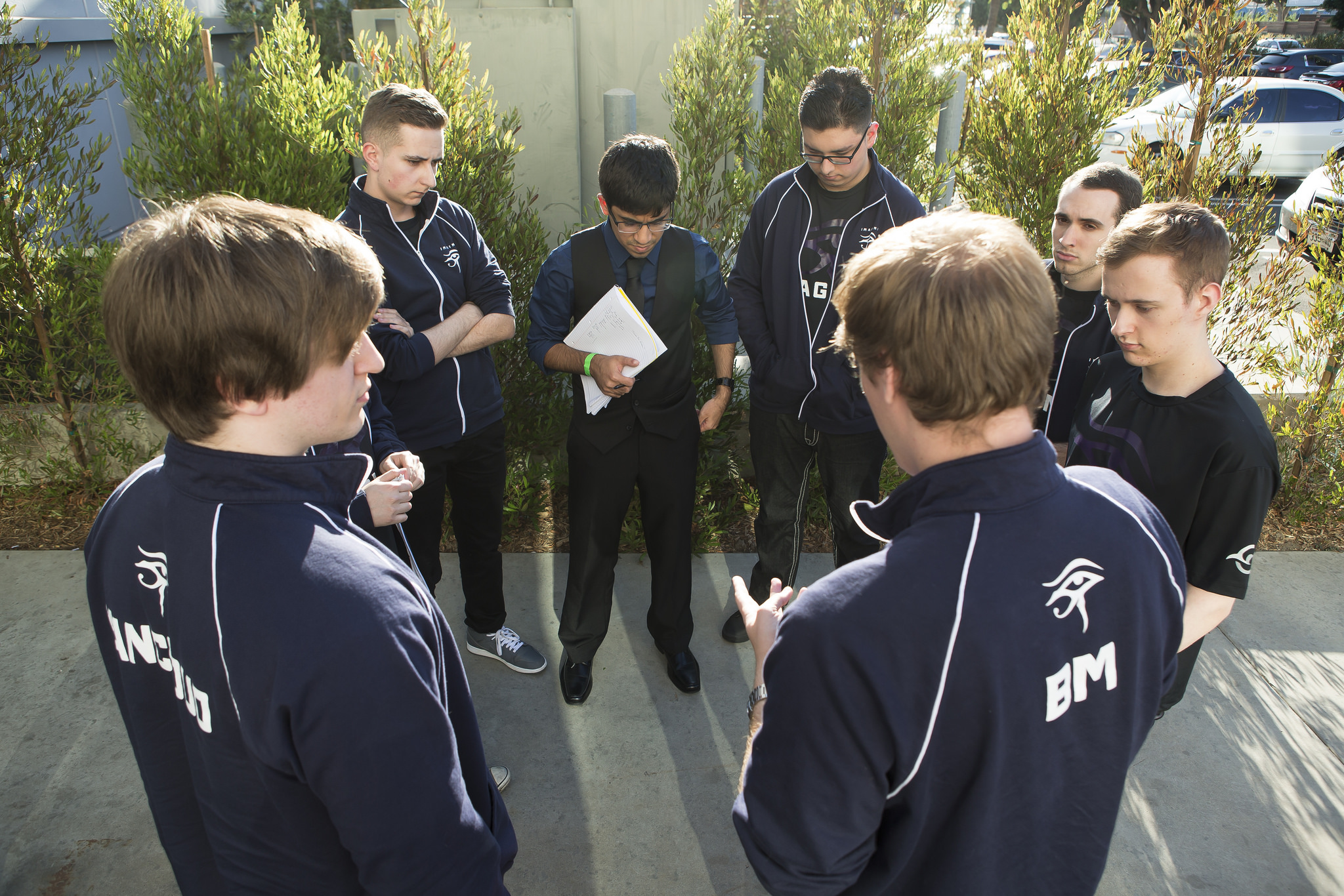 NRG eSports founder Gerard Kelly has been ordered to turn over financial information by the New York Supreme Court as part of a lawsuit against Kelly and former associate Martin Shkreli.

The pair and their former organization, Maelstrom Gaming, are being sued by Rohit “CurryshotGG” Nathani over $25,000 in supposedly unpaid salary for CurryshotGG’s time coaching the Maelstrom-owned Team Imagine.

CurryshotGG claims that he has only received $5,000 out of the $30,000 he was allegedly owed for his time coaching Team Imagine. The $5,000 CurryshotGG received was sent to the coach from Shkreli’s personal PayPal account.

Shkreli, who shot to infamy last year after hiking up the price on an anti-HIV drug his pharmaceutical company had purchased, is also currently facing charges of securities fraud. Shkreli was also involved with another esports team, Ex Nihilo, and was accused in February of owing $75,000 in total to former coaches, analysts, and players across both teams he had been involved in.

Kelly responded to the motion formally in March. In his response, obtained by ESPN Esports, Kelly claimed to lack the information to respond to more than half of the claims made in the suit.

The motion, which was handed down on Thursday, orders Kelly to produce the information in accordance with the motion of discovery within 30 days. The three parties are also set to appear for a preliminary compliance conference on Oct. 18.