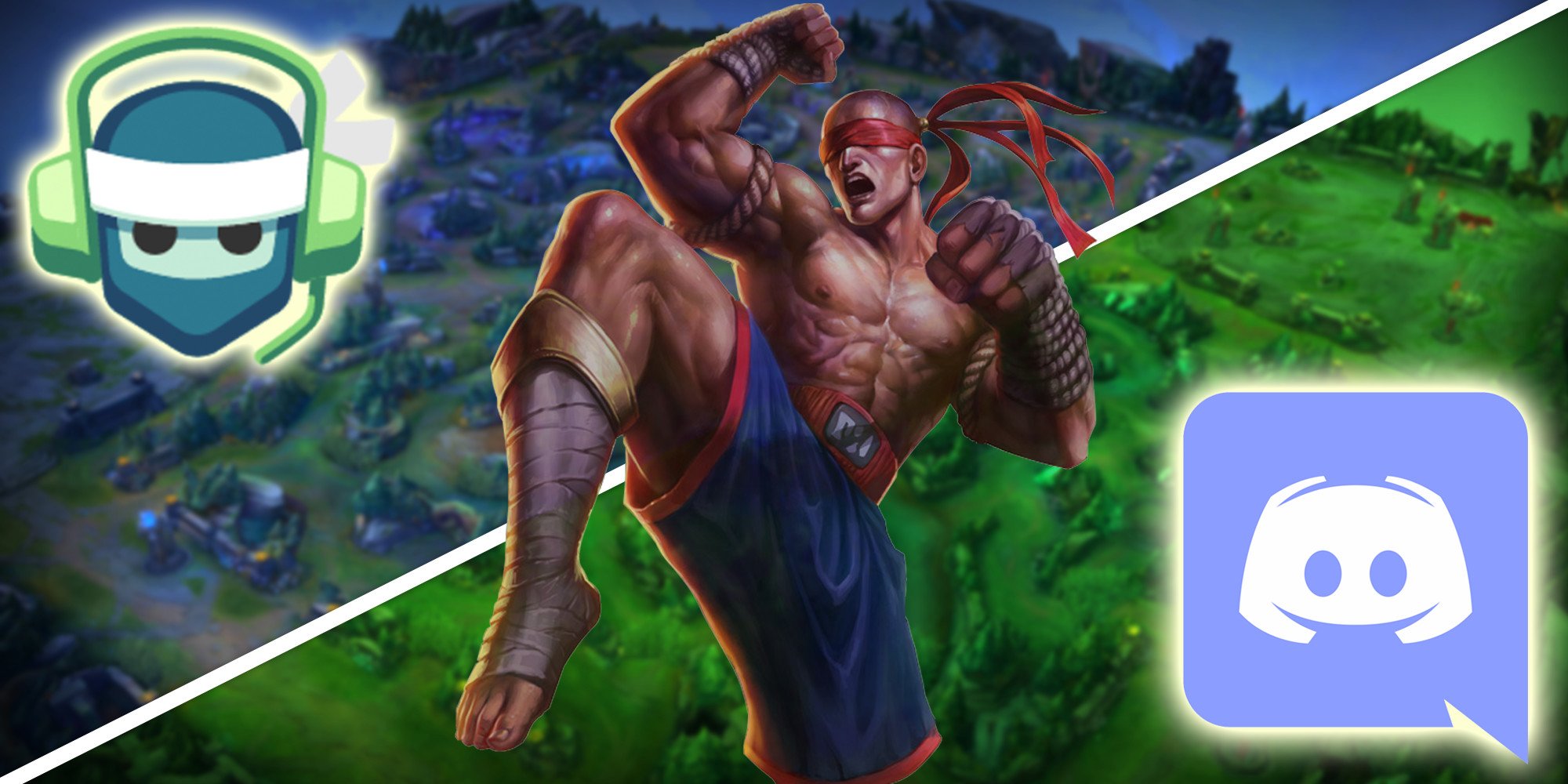 This article is brought to you by SenseiBot.

Let’s face it: it’s hard to climb up the Ranked Play divisions in League of Legends. Not only is there stiff competition from fellow summoners, but a constantly shifting meta can leave casual climbers struggling to climb out of Bronze or Silver.

Instead of embarking on this road to Challenger—or a solid win streak with friends—alone, why not enlist the help of some of League of Legends’ best esports players and coaches?

SenseiBot provides just that. The Discord chatbot gives you access to professional coaches and a wealth of League knowledge with a few simple commands. You can access SenseiBot on its own server, or add it to your personal one here.

Here’s a few things SenseiBot can do to teach you how to improve your game:

Need to find the champions who are ruling the current meta? You just need to know two letters: OP.

Just type “!op” into a Discord channel that has SenseiBot in it, and it will list the champions that have the highest winrate in the current meta. Those who know their role can even type in their specific lane, such as “!top” or “!mid,” to narrow their search for a new main.

Of course, you may also want to type the “!bans” command to check the most banned champions in the current meta, lest you fall in love with a champion who is banned first in every ranked game.

After finding what could be your new main, you’re probably wondering how to use that champion on Summoner’s Rift.

The most basic way to do this is to type “!champion” and the name of any champion you wish to learn. SenseiBot will come back with that champion’s base statistics and tips to give you an idea of their overall strengths and weaknesses.

Once you get a feel for what a champion can do for you, type in “!skills” or “!items” along with that champion’s name to see the best skill build or item build that has the highest win rate in the current meta.

3) Take a page out of the pro playbook

North America LCS. Obviously, you would want to know what he used to rack up kills against the Spring Split runners-up.

By typing in “!probuilds Doublelift -p,” you’ll see what Doublelift used in that game as documented by probuilds.net. The website also tracks what the pros use during their scrimmages, so if your favorite LCS player goes Legendary during a stream, you can take their champion build and attempt to use it yourself.

Like the general build features with SenseiBot, be sure to adjust your builds as necessary to fit your playstyle and cover up weaknesses. Who knows, maybe by switching an item on a pro build or levelling up skills differently, you’ll set the meta rather than follow it!

Statistics and sample builds are great, but what if you just can’t seem to use a champion correctly?

Don’t worry, because SenseiBot has some major connections in the professional League coaching scene, and can connect you with a coach to help you out. All you need to do is type “!ask,” ask your question, and ye shall receive.

5) Get into your opponent’s head

Once you know yourself, it’s time to know your enemy.

It’s all public information anyways, so consider this SenseiBot’s way of doing the mundane searches on an opponent for you in mere seconds.

Besides what it knows about League of Legends, SenseiBot can teach you a few things about other popular games such as Fortnite, is an excellent DJ, can be considered a tier-one meme enthusiast and has a soft side for anime. If SenseiBot sounds like someone who could be your new virtual best friend, either invite SenseiBot into your server, or get invited into the bot’s personal home server via this link.

Finally, if you want to keep up with the latest in esports while chilling in Discord, type “!news” and SenseiBot will get you the latest Dot Esports articles.