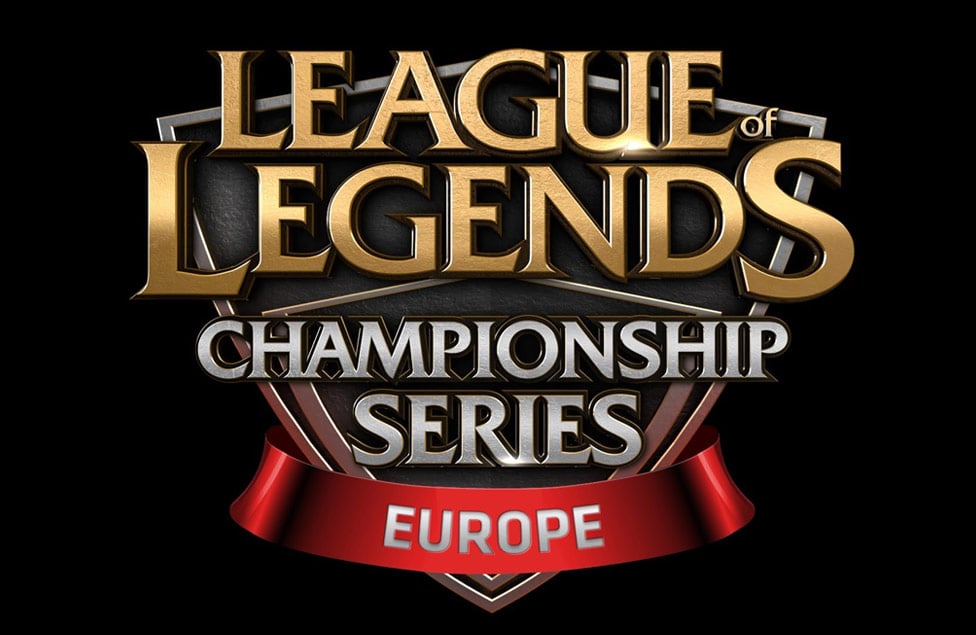 The end of Week 5 marks the milestone of each team in the LCS having played atleast 1 match against all the other teams in their respective region.  With teams becoming more and more defined in their regional rankings, here is a general statistic on all the players to have played in 2015’s split.

Teams are listed based on their current standings with players listed appropriately from the top lane to bottom lane. If a team have used a sub their most recently used player are listed first. Avg Score may not be totally indicative of the player’s KDA due to rounding numbers to the closest whole number for a more realistic depiction of a player’s in-game score.

This is a ranking of the top 5 players in the selected category of both the EU and NA LCS. Players must have played for at least 4 games to be eligible.