The Riot balance team clearly wasn’t on the same page. 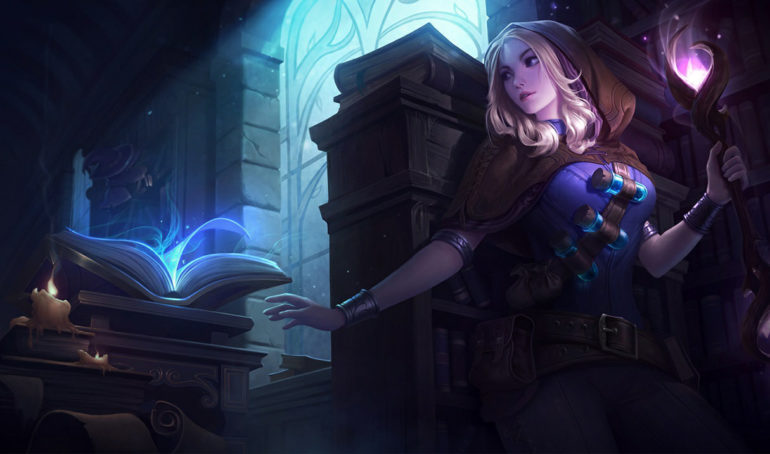 In the latest League of Legends patch, Riot inadvertently nerfed Lux when her Lucent Singularity (E) ability was “bug fixed.”

The bug fix removes Lucent Singularity’s vision capabilities and no longer reveals areas outside of its range. But the supposed “bug” was an intentional mechanic, according to Riot August, senior champion designer for League.

“Weird, that was intentional when I shipped the changes (the reveal being bigger than the slow zone),” he tweeted. “Makes the ability easier to use (you can see people walking in).”

The nerf is a slap in the face for Lux players. She’s already a champion scarcely seen in competitive and she’s heavily mismatched in the metagame. In her current state, she has a win rate of 51.19 percent in the mid lane and an underwhelming 46.94 percent in the support position.

Lux is a champion with high burst damage potential, but where she thrives in damage, she lacks in mobility. If she’s caught out in the jungle or she overextends in lane, she’s dead meat.

Lucent Singularity was her only redeeming factor in this respect. It allowed her to scout and push her lane freely. It was also particularly effective in the bot lane, stopping ganks in their tracks.

If what August said about the ability is correct, then the Riot balance team clearly wasn’t on the same page.

The “bug fix” may be reverted in the next patch, but in the meantime, Lux players will have to make do.