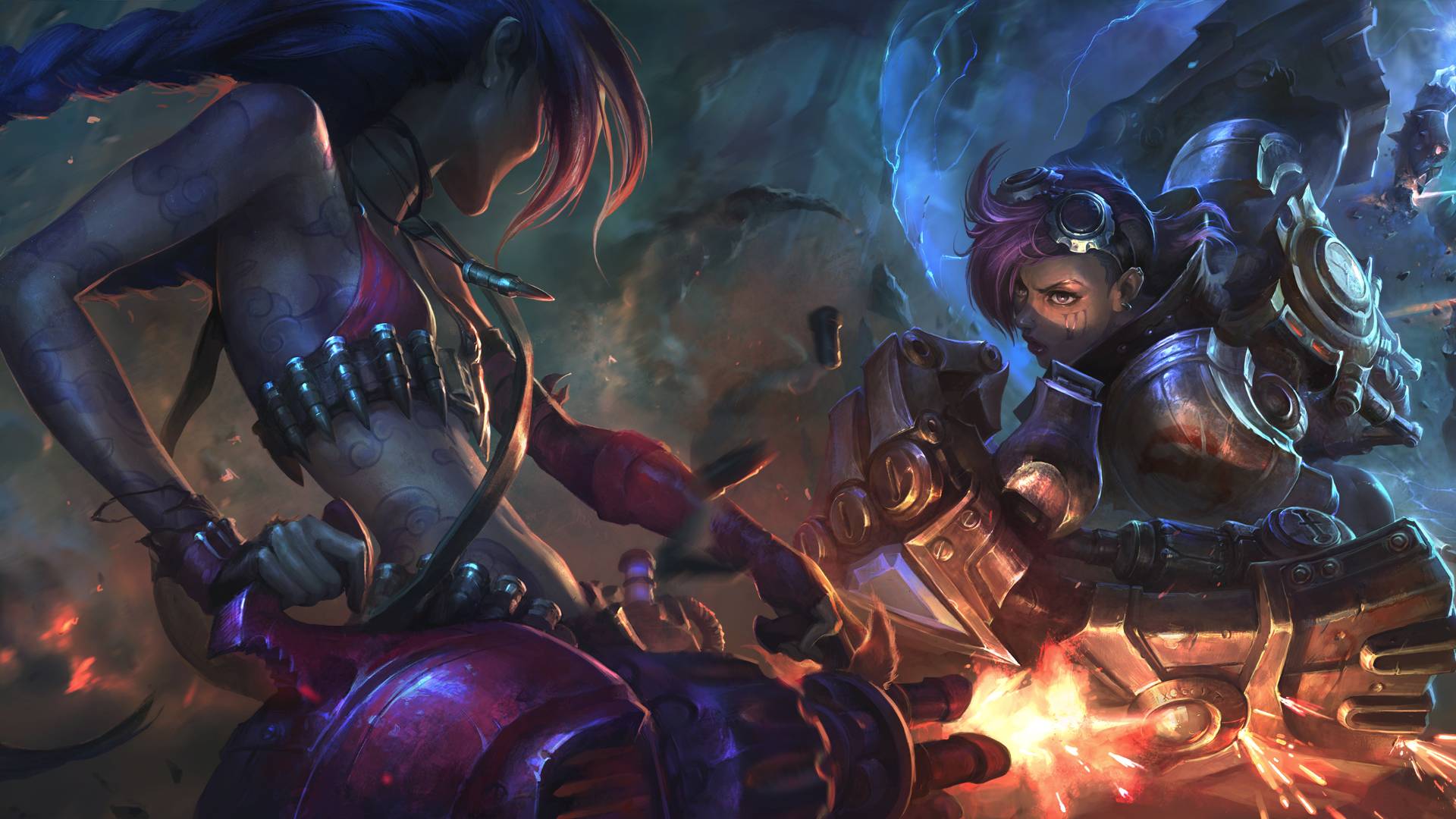 In response to the announcement that Riot Games will not be reimplementing solo queue into League of Legends, North American professional players have taken matters in their own hands and are moving towards creating their own solo queue experience.

Confirmed by Daerek “Lemonnation” Hart, a support player tied to the C9 organization, pros are instead moving to the tournament realm server, where they coordinate with each other on when to play.

For those not in the know, the Tournament Realm server is an exclusive server typically used for online tournaments. All pro players have access to it and thus access to its solo queue capabilities.

Riot Games has confirmed that it is allowed, at least for now. It would not be surprising if they were to pull the plug at some point down the line. They have, however, iterated that there is to be absolutely no streaming while using the tournament realm.

Peter “Doublelift’ Peng, the adc for Team SoloMid, has also said that he is taking part in these games, but has noted that he is upset that they have to lose out on streaming because of it.

This highlights the fact that pros are so fundamentally against dynamic queue that they are willing to sacrifice potential earnings through streams and fan interaction. It also lowers the competitive level of North American ranked play, already considered to be one of the weakest in the non-wildcard regions. There will be less opportunity for up and coming players to face off against pros and thus less room for new talent to improve.

Overall, this seems to hurt the scene as a whole. But, that is exactly what these pros want. The main objective here is to pressure Riot into creating a live environment conducive for competitive play, something that it is currently lacking. Hopefully resolution can come before the season moves forward.

What did you think about this development? Let us know in the comments below or tweet us @GAMURScom.