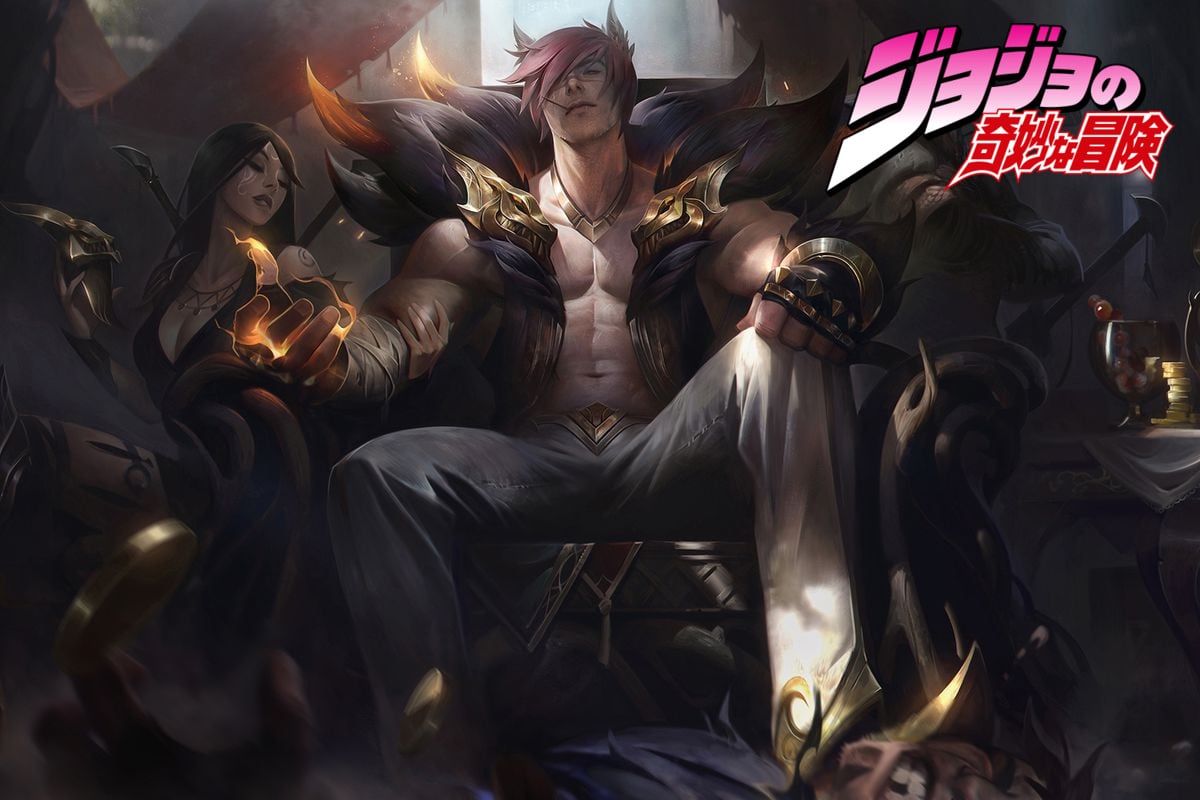 Riot Games Japan has a habit of hiring high-profile voice actors for its League of Legends champions and its newest champ, Sett, is no exception.

Sett, who’s slated to appear in the game as the next new champion, will be voiced by Takehito Koyasu, who’s famous for voicing the egotistic Dio in JoJo’s Bizarre Adventure, arguably one of the most recognized animes in the world.

If it doesn’t already sound amazing in your head, you can listen to Sett’s Japanese voice below to fuel your inner Dio.

Other famous voices in League include Masako Nozawa, the voice of Goku in Dragon Ball in Japan, who lends her vocal talents to voice Wukong. There’s also the voice of Pikachu from Pokémon and Chopper from One Piece, Ikue Otani, who voices everyone’s most hated Yordle, Teemo.

With Koyasu now being included on the list of growing famous voices in League, we expect the community to sooner or later create JoJo memes based on Sett. It has to be done.