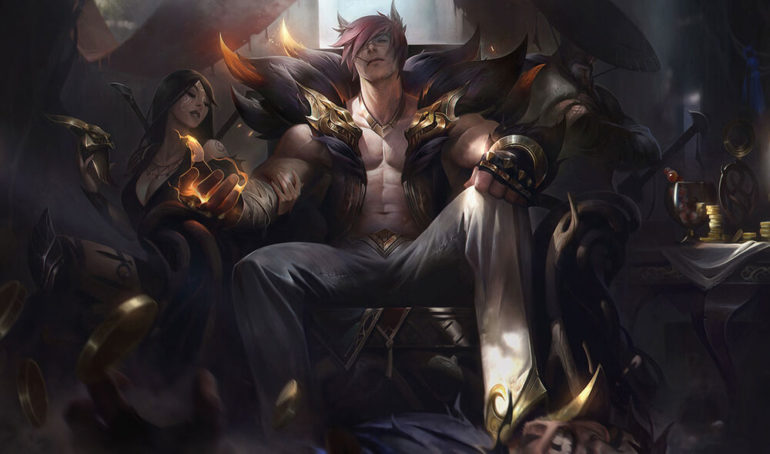 It’s only been one week since Sett was released and the champion’s been suplexing his way into our hearts—and to the victory screen.

A League of Legends player posted a video on Reddit today showcasing a stellar wombo combo with Sett and Galio.

After wasting a couple of key cooldowns, the enemy team was retreating back toward their base. Unfortunately for them, they were throttled into a choke point by Raptors and were easy pickings for a wombo.

Galio began the fray by taunting three enemies. The Sett player seized the opportunity and the enemy Lee Sin, using The Show Stopper (R) to slam the Blind Monk into four people. To capitalize on the monumental play, the Galio player used Hero’s Entrance to smash down on Sett’s location. This wombo combo ensured devastating crowd control and a team wipe.

Though the Boss was designed to be a top laner, his win rate in the role is certainly lacking. From Gold ranks and up, Sett’s top lane win rate hovers around 49 percent, according to Champion.gg. In the jungle, however, the juggernaut appears to be thriving with a win rate of 51 percent in high elos. These numbers are likely to change as players learn the ins and outs of the champion, however.