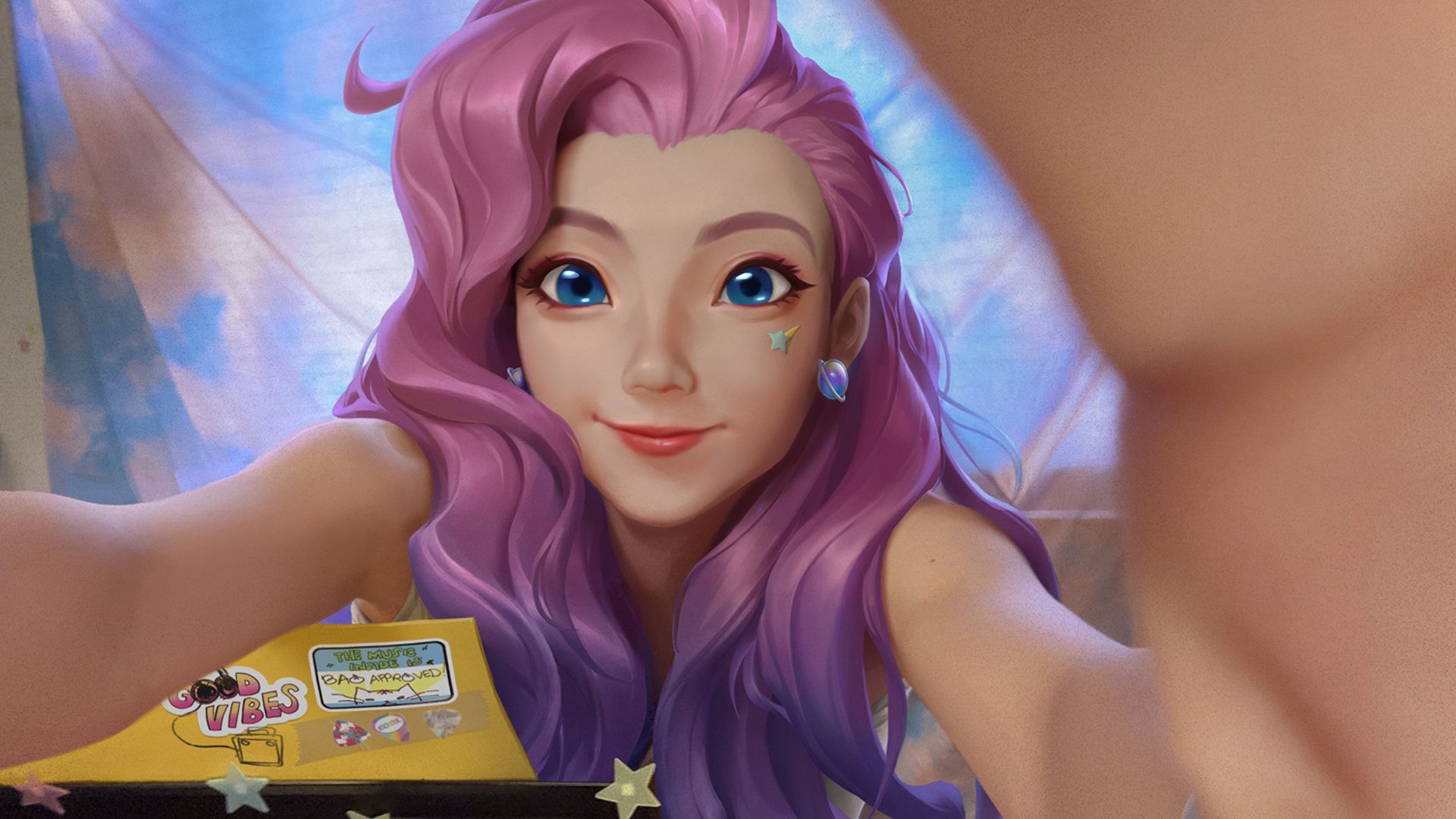 Runeterra’s singing sensation Seraphine is joining the ranks in League of Legends Patch 10.22.

A slew of balance changes are also arriving in this week’s patch leading up to November’s heavy-duty preseason.

Fiery duo Annie and Brand are receiving tweaks to their kits to allow for more flexibility in their roles. Outcasts Sejuani and LeBlanc are getting some much-needed love and attention, while meta carries Samira and Karthus are receiving nerfs.

Here’s the full list of changes for League Patch 10.22.

R – Fury of the Sands

Riot has added range indicators for champion clones and pets that snap back when exceeding their range. The indicator is centered around the clone/pet and will only appear when the unit is within 500 range of the teleport leash.